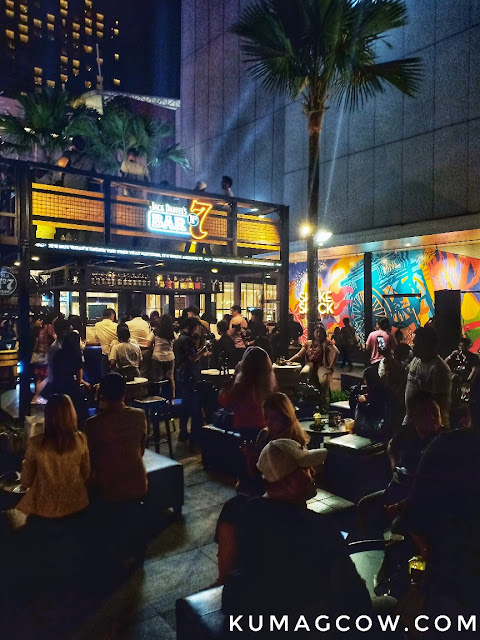 Hey people! If you are around the Bonifacio High Street Central area, Jack Daniel's is officially opening their Jack Daniel's No. 7 Bar at the front of Shake Shack and Adidas store in Taguig. We got here during the soft opening, and by gowd the drinks are so good! I like mine simply as Jack Coke but they're preparing cocktails and straight shots all for 120-200 bucks per drink. Best gift for Dad or your boyfriends!

This will be open until the second week of January so if you want to have fun right after work, this would be so cool to just jump in and relax. Oh and I almost forgot, they've got a huge Barrel Christmas tree made from real Jack Daniel oak barrels which they upcycled from their cellars. 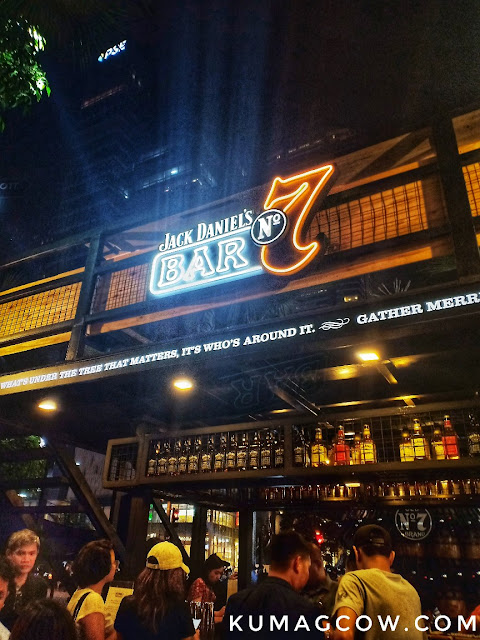 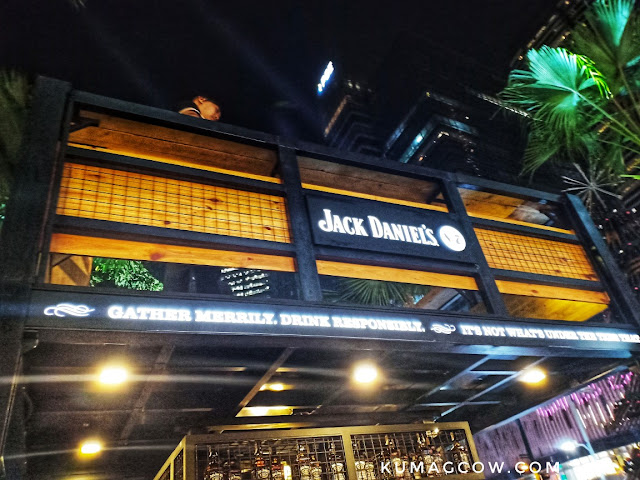 They have a cool hangout area in this loft. 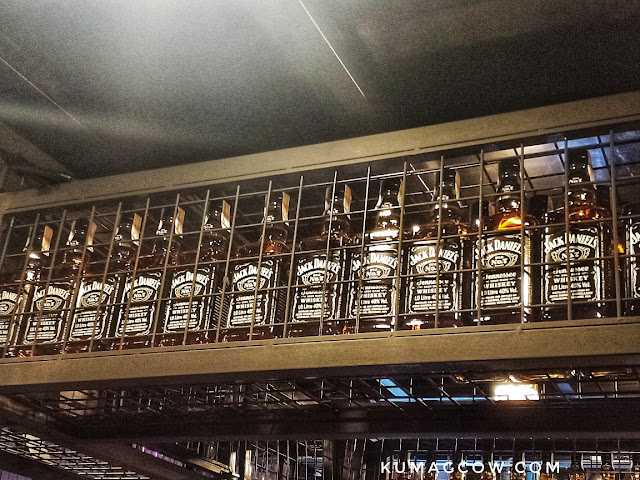 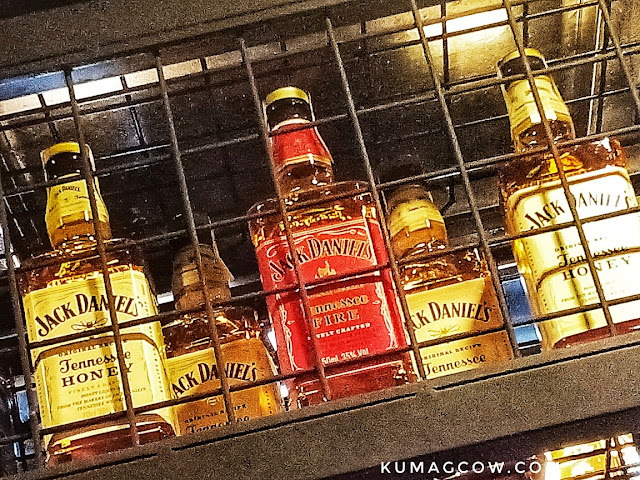 My fave is the Tennessee Honey, Tennessee Fire is a close second 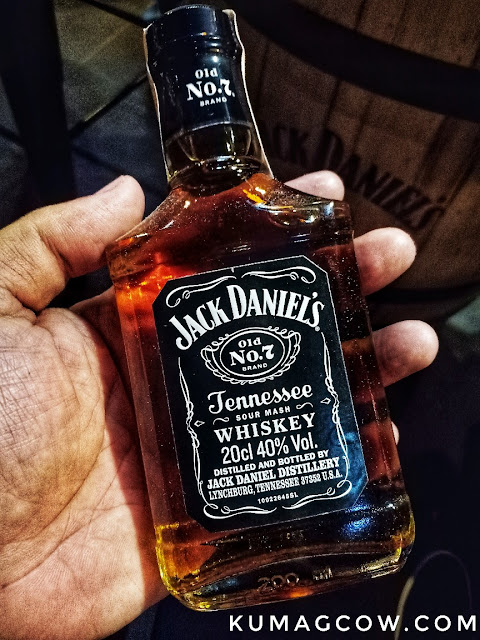 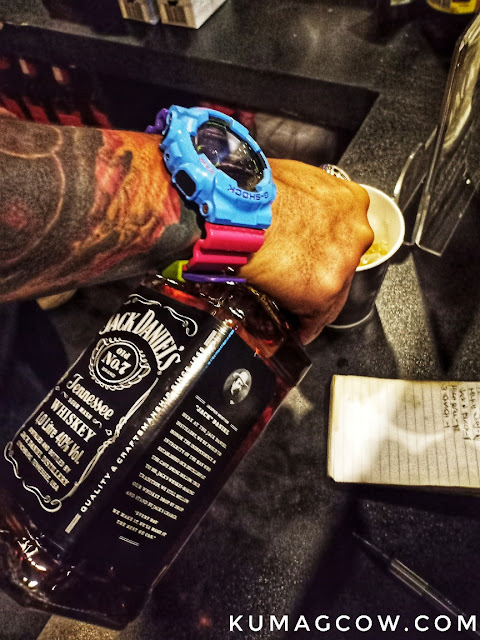 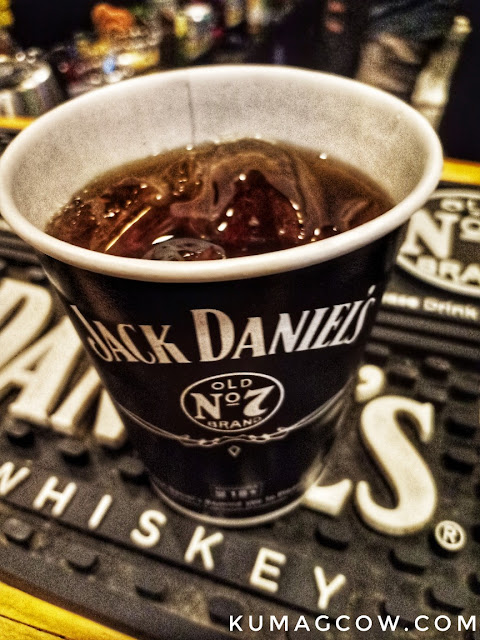 Mine is simply Jack Coke 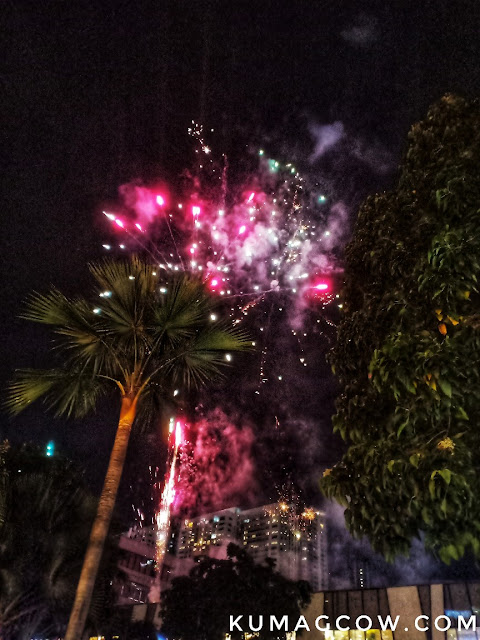 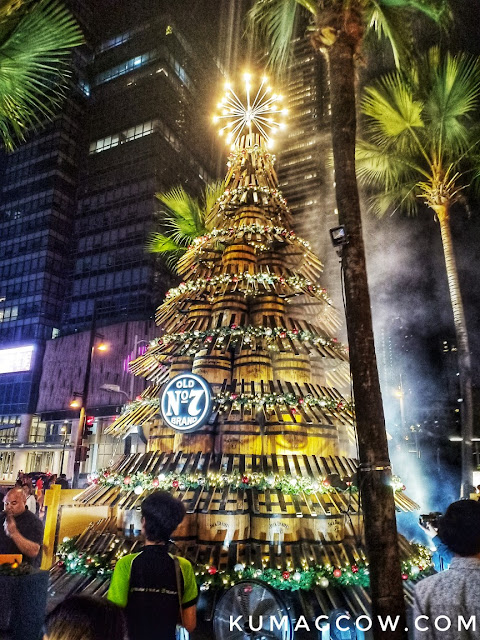 Gabe Fajardo the Senior Brand Manager for Jack Daniel's says "Tonight marks another special event for Jack Daniel's. Everytime we make it, we make it as good as we can. These are used barrels, with history, we are a major brand that use our own barrels. This took over two weeks to build, these barrels makes Jack Daniel's unique. This is a first in the Philippines and in the region. This is our Holiday Barrel Tree! It's not what is under the tree that is important, it's who is around it. Let's light it up!"

Now don't take my word for it. Rush to the Jack Daniel's no.7 Bar in BGC and have much needed break. Enjoy the holidays!