This November 20 is pretty special as Regis Films and Reality Entertainment join forces to bring you a film about songs, heartache, love, controversy and realizations about who Damaso is. 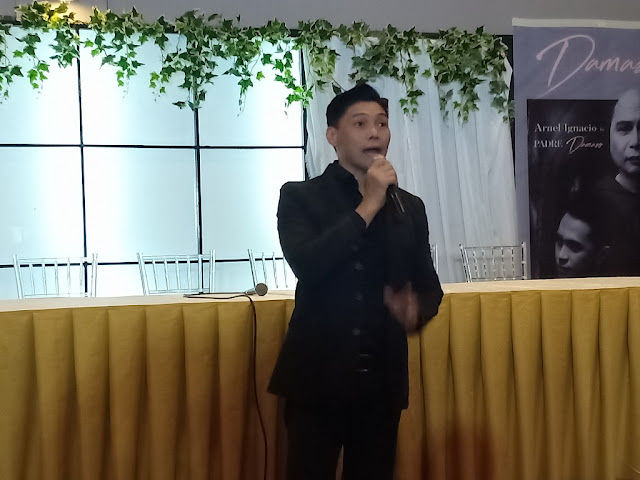 Mom Confiado says "This also in involves the struggle of directors and writers, people who work behind the scenes. Joven Tan does great work in plotting the stories." 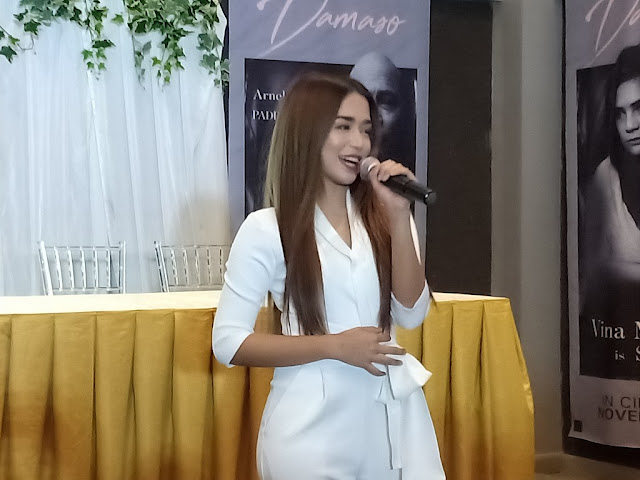 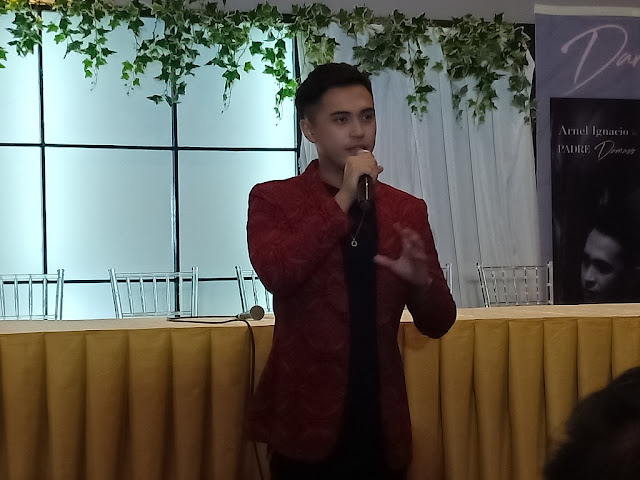 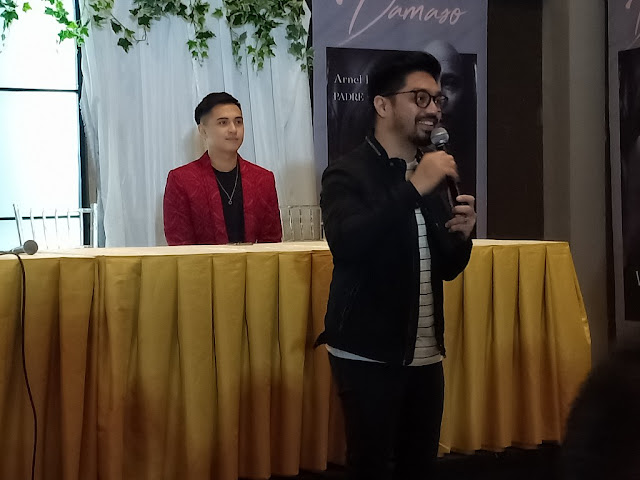 The film discusses a lot of similarities about things that happened in the past and connect it to current situations. 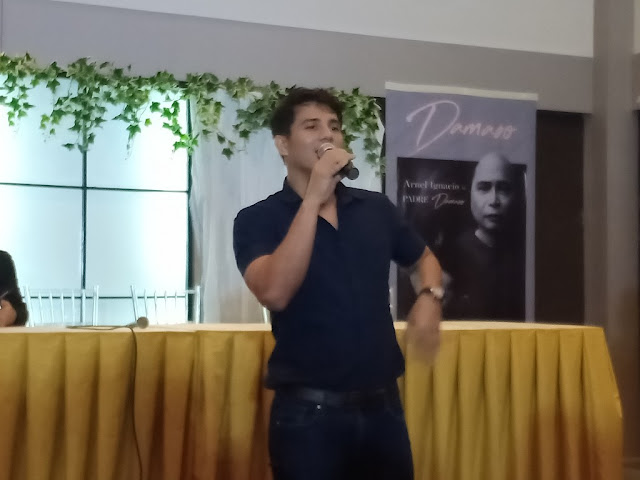 EJ Falcon wanted to play his favorite character Elias, he was so ecstatic to actually get the role. 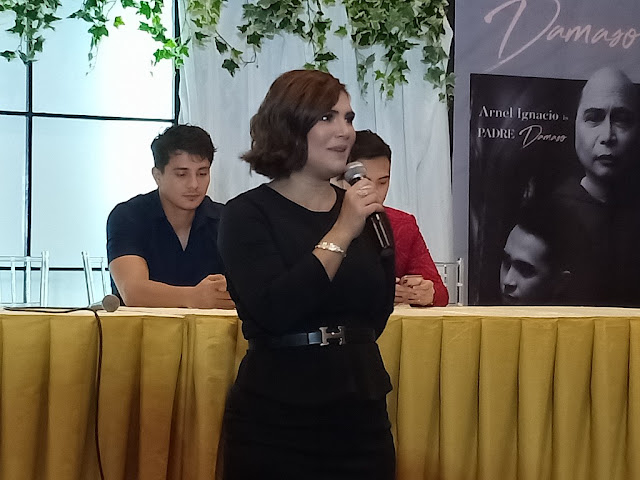 Vina Morales plays crazy woman Sisa and shows how she loved her kids so much. This is a musical so expect good things from one of the country's strong performers. Since this is a historical and musical movie, it would be a good thing for people to learn about the novel of Jose Rizal. 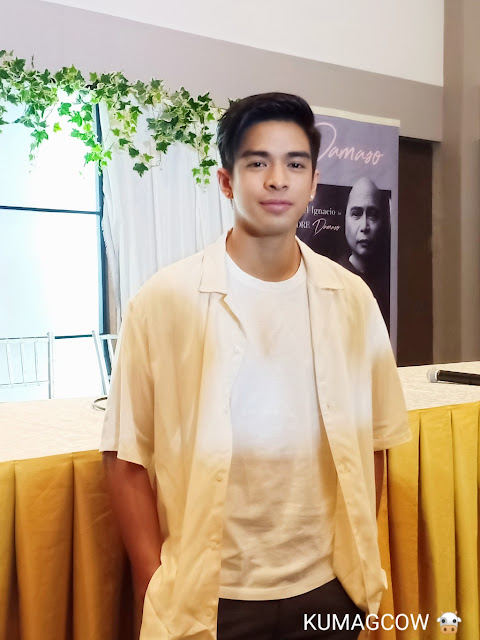 This will dive into the lives of Crisostomo Ibarra and Maria Clara, how they sacrificed themselves for the family, land and country.

This is Directed by Joven Tan and again, will be showing on theaters this November 20.