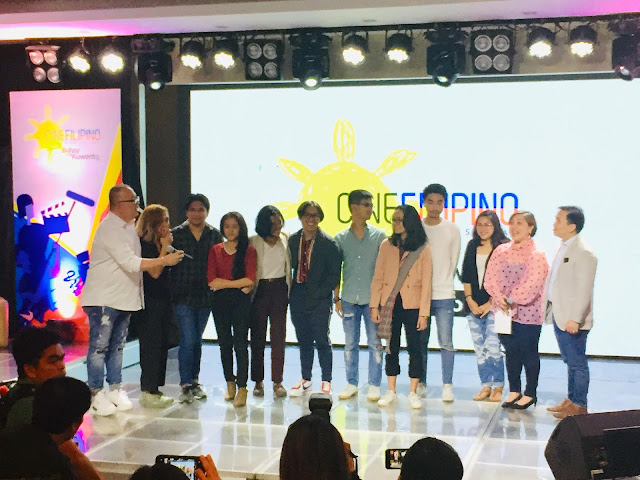 Cine Filipino Film Festival has done a remarkable job in unleashing great films in the past few years. Feature length and shorts have opened up a lot of opportunities and have established careers of new and up and coming directors, actors and producers. Some of them also did good in other festivals, not just nominations, but wins, and the platform works so well after finding home with CFFF.

Their tagline this year is “Buhay and Kwento” of which Buhay can mean life/work/being alive. It can mean either, and this is their partnership with FDCP for the 100th year of Philippine Cinema. They also announced the finalists for this year. This was adjudged by Direk Joey Reyes, Manette Dayrit and JP Laurel. This will all come out on May 2020. Unitel, Cignal and Cignal Entertainment is providing for this event.

Direk Joey says “Our choices are simple, it must be Filipino, it should cater to a Filipino audience, we also need to nurture new Directors.”

Atty. Gido VP of Cignal says “We believe in the Filipino Talent and we continue to make sure that we expand the platforms, so storytellers could tell your views to the public. We are also expanding to mobile, our commitment to support Cine Filipino and you. We have so much growth potential in the industry.” 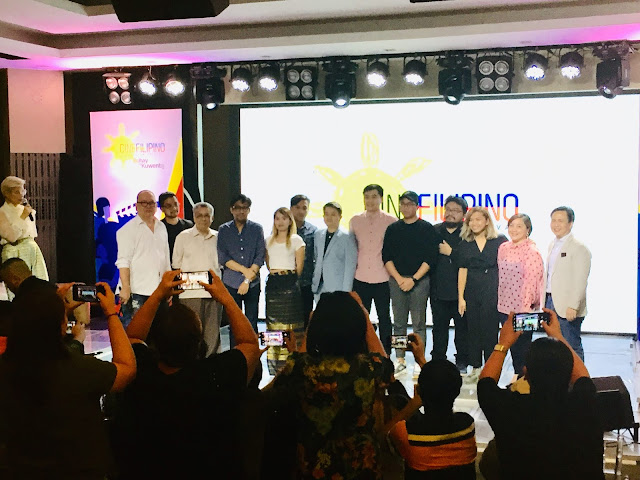 A man recovering from a heartbreak. Jopi Arnaldo for 27 EXP

A Chef hijacked midsea to delivered to the unknown. Cargo by Sarge Lacuesta and Charlson Ong

An Albino Girl who feels she is a daughter of an engkanto. Sue Aspiras Homecoming

A film maker in South Korea having an illicit relationship. Christopher Gozum Ilekdem Mo So Matam

A coming of age drama by Rob Hara Ouroboros

Two senior HS students both males having a relationship, following a fortune teller’s advise. This is by Dolly Dulu The boy foretold by the stars

We have a lot to look forward to next year as these lot of new directors and film makers are very promising, we just hope and pray they use this platform to further advance their career and the art of cinema.