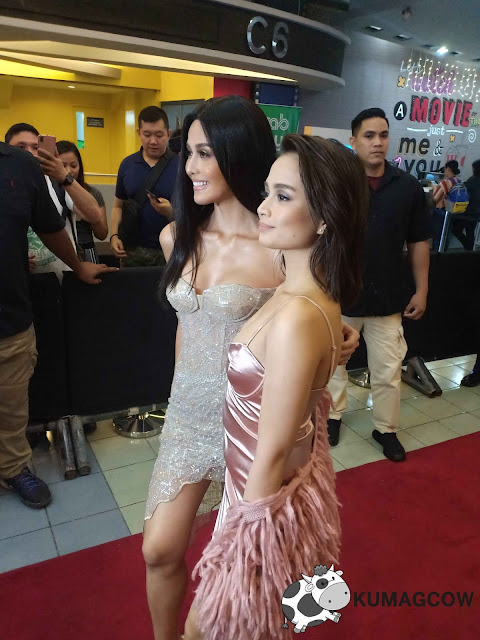 Just watched ADAN this evening and yeah, it's definitely a dark adult themed drama. Honestly I was half expecting it to be like the ST films in the 90's. But no, it's definitely a serious acting piece. It didn't leave too much to imagination because the lead stars were just raring to do the lesbian themed scenes without going overboard. It is tastefully done, as they said in the presscon last week, they paid much attention to deliver these that way.
It does have a lesbian angle (tons of it actually, some might find that iffy, but it has to be told that way since romance brews with the then friends who became lovers. If you're interested in a tough film, you should watch this for its merits. Be swooned by the story of Ellen and Marian. This film shows on November 20 in theaters nationwide!
Anyway, here are scenes from the red carpet. Enjoy! 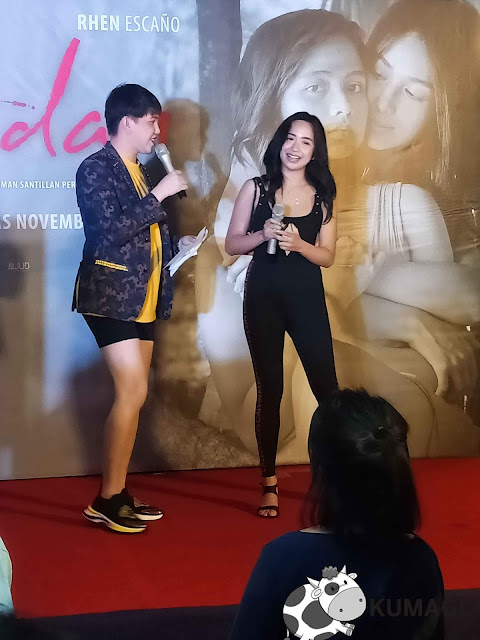 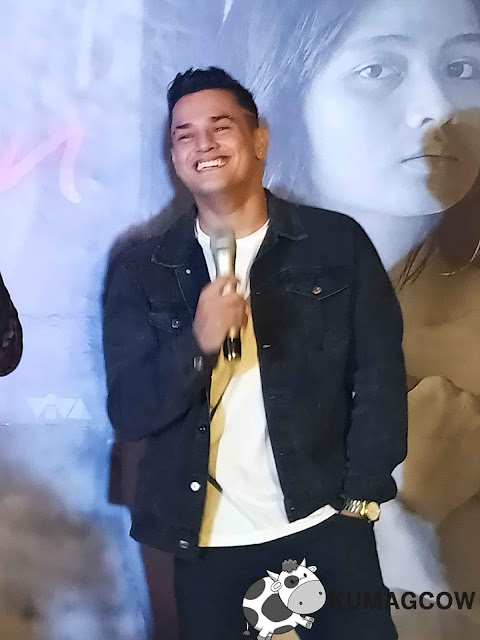 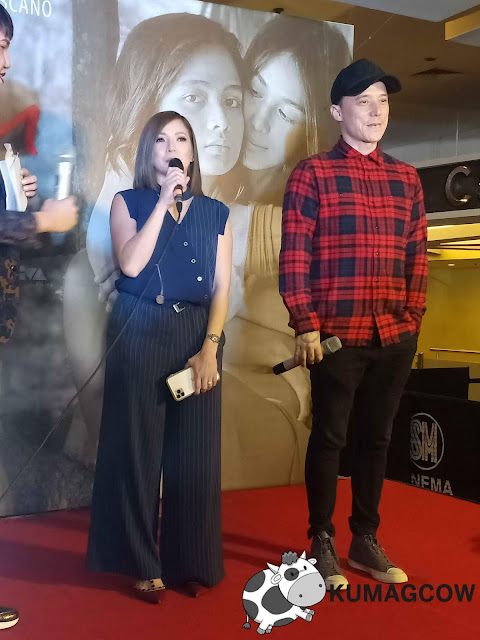 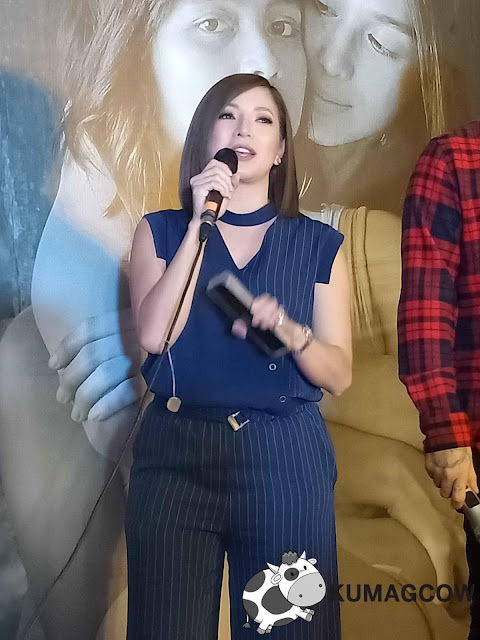 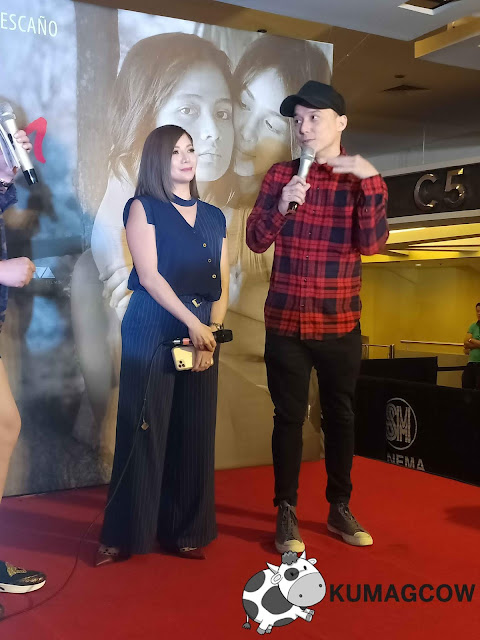 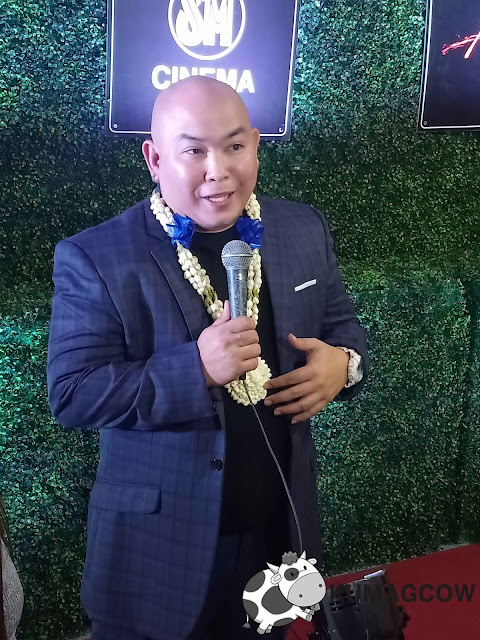 This is produced by Aliud Films and Viva Films. A word of warning, it's dark, really dark.