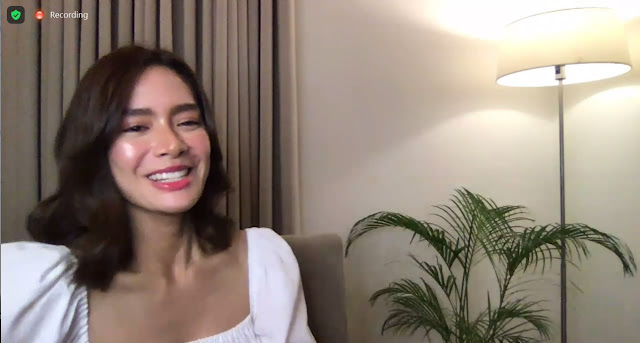 Rumors about this new show surfaced a couple months ago, and when they released the trailers, I was like, finally, there's a new Erich Gonzales led series. It's called LA VIDA LENA, an iWantTFC Original Series and will start to stream this November!

Erich says "When this was offered to me, it was initially titled Magdalena, I got hooked by the story because it is very challenging. Direk Jerry and Direk Jojo made it easier for me. This is not the first time I have worked with JC, but first time in a teleserye, also with Kit and Carlo. They are very professional and we help each other when we work. Well to be honest, aside from the swab tests we did before and after a location, we do facemasks, shield, locked in, they are very strict in working hours so we have enough rest for everyone. It is new, but we are well adjusted. We work from 8am to 8PM, and we do work as it is, regardless of locked in or not we can work professionally. I said yes immmediately to this because I know there would be a lot of people that would have work, when they approached me, I could feel how thankful they are, and that is priceless. I just had to recharge and do something else before I went into doing this new show."


Direk Jojo Saguin says "The most challenging part is just getting locked in, and you have to do everything in time and you are only given 12 hours to shoot. What's the difference? This is different story wise. It is centered on love and revenge, and it is challenging to Erich as an actress, and they have been able to deliver."


Direk Jerry Sineneng adds "This is a different setup, but it is good to work with seasoned actors and blend together their strengths making sure they don't overlap with their roles. I do get nervous at times, they deliver, so you have to choose wisely how to mix that all because they are good actors. "

Ms. Agot adds "I favor doing this kind of taping, we know the schedules, we have to finish everything in 12 hours and you can't be lounging around if you're on set. The cast and crew, we didn't force the closeness, we were just isolated and we felt now we can share each other's meals because we had to be together if we wanted it or not. It was such a fun group!" 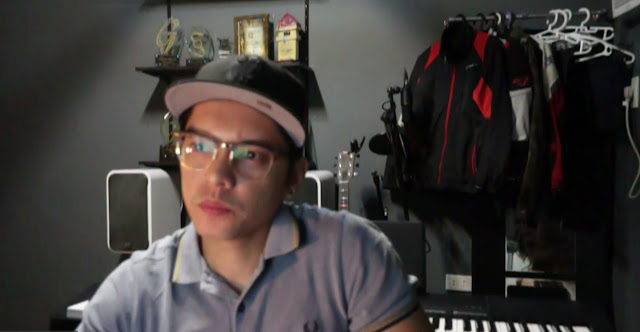 Carlo Aquino says, "I am more patient now, I don't rush things.In the past I was always like that, having a baby taught me these things. I feel it made me more patient. Yes, when I saw my baby, I immediately knew that I am going to work for my family. I spend time with them, especially since she just turned 2 months, I always talk to her and I do cherish it now that she is still a baby, I'm afraid she will change her appearance when I get back from work and isolation." 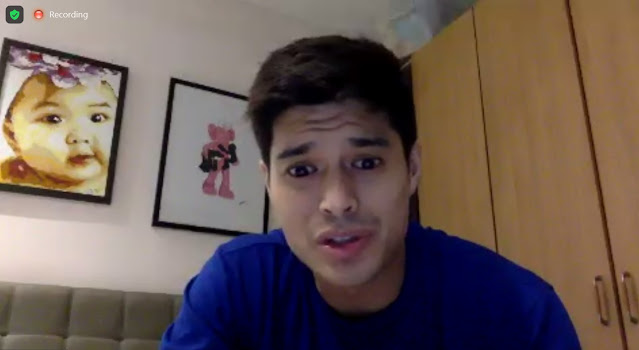 JC de Vera says "I try to dedicate my 100% during this pandemic, I memorize things that I wasn't able to do when I was a kid, I play with my baby, even ask her to do household chores and that bonding doesn't stop. I always am there for my kid even on locked in taping, it made us closer because we understand the importance of being far away from family. I don't give that attention to others, just them at times."

Again, LA VIDA LENA, an iWantTFC Original Series will be streaming this November! Download the app and subscribe to see lovely Erich all over again!