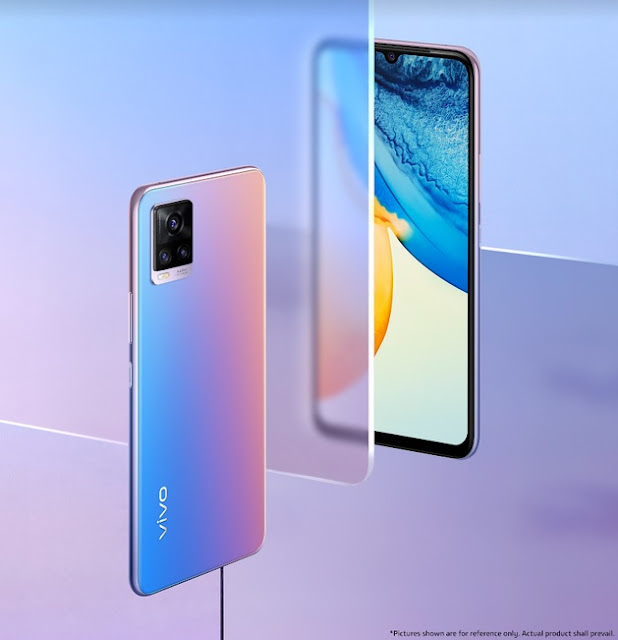 Vivo got their V20 Series launched a couple weeks ago and together with it was the highly anticipated Android 11. An OS I have yet so see in handsets. They already have gotten the device 5G capability plus industry leading auto eye-autofocus technology which follows faces and puts them on focus, a must when taking videos and photos too.

Android 11 has tons of privacy features and has that in the heart of its system. Messaging and notifications are also easier. It also works more efficient as apps have been made to function faster too. Vivo is also the first one to load this on their phones, the Vivo V20.  The OS has better predictive messaging features, voice control, Android auto and smart home support. The operating system also uses bubbles so you can multitask between apps, which makes it easier to work on a mobile interface. They also streamlined processes in the OS, taking less clicks to move and operate different applications.

Not all Android devices can carry this OS and with it on the V20, you can maximize function and capability because the hardware can handle it. Equipped with the new Qualcomm Snapdragon 720G processor, you get to have HDR quality gaming and entertainment. It also performs quite fast, benchmarks are high so performance wise, you get multi core performance when needed and that’s not all. The Vivo V20 also has a whopping 64MP rear and 44MP selfie camera. It can also shoot videos at the  same time so it would be a very handy phone for Vloggers. The OS is also available in the Vivo V20 SE and V20 Pro, so you’ve got tons of things to look forward to if you own these smartphones.

The Vivo V20 series is available on the Shopee and Lazada app (they have official stores) and also their Vivo concept stores nationwide. Check vivoglobal.ph for more information about the phones. I’d like to have one very soon.