What to get your MAN these holidays 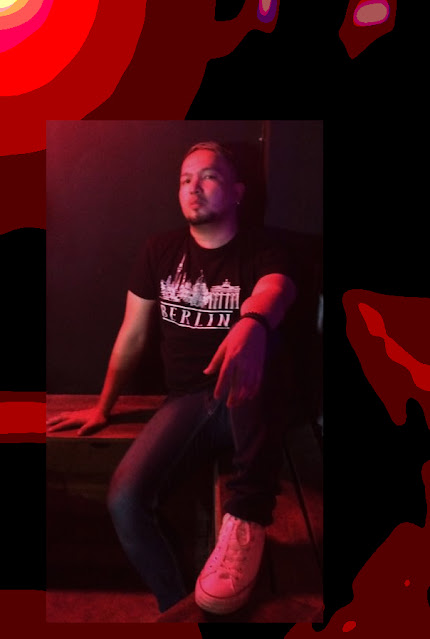 I'm currently confined in my room and braving the cold and just thought about this at quite an ungodly hour. I'm sure there are ladies out there that are probably still thinking of what to actually get their man this Christmas. Let me help you find a good gift.

Now I've been browsing the Shopee app for a few days now just so I could get a good deal off what I call my "planned purchases" because I've been wanting a few things for my room. I'm a content creator and honestly, I haven't had a gift for myself for a few months now as I was actually planning to buy big ticket items for myself. Here are some of the things I got this month, please don't judge LOL

I wanted to be comfortable while I'm writing so initially I planned to buy a BAR TABLE. It's those high tables and high chairs that you commonly see in cafes. It costs around 3.5K on a very good day but it can go up to around 12K if you want it a little fancy and made of hard wood. I was gonna be okay with the palochina at 3.5K (as I've seen quite nice builds) but I was always put off by the huge transport fees I was going to pay for because pieces like that only would commonly come from Cavite or Antipolo. QC was too far. I could also opt for the Bar Tables in SM but it was also too pricey, plus the transportation was pretty much gonna end up the same. So I threw in the towel and settled for something a little similar. I got a table off Shopee. It's like a bar table but can fit about 2 monitors and my laptop computer. The measurement was 120x40x75, and it did fit the space I had at home. It's also pretty sturdy, and the color is black so it fits my monochrome theme. 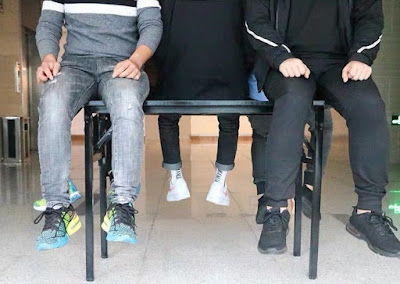 This only costs around 1K which was a deal in my books. So I had to look for a chair that could go with it and was initially planning to splurge around 3K for a pro Gaming Chair. But it was either you spend for it around 4K or go with the mediocre ones that cost around 2.7K. I was a little afraid to spend that much so I settled for something like this. It's a mesh chair and it did cost me a little around 1.2K on the same app. 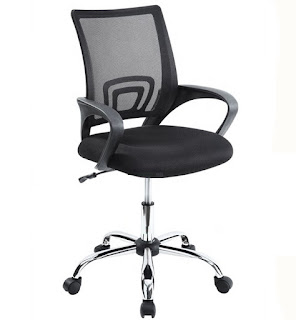 So in a nutshell I kinda saved a lot than going for the pricey gaming chair. All in all, it cost me around 2K for the supposed table and chair I planned to buy. I'm enjoying the table now as we speak but have yet to see the chair in a few days. I just bought it yesterday. Hopefully it doesn't have any damages because I've seen a few rated them (on their shop) low because of that. So basically I just DIY'd what I wanted to splurge on, and hopefully the chair is as good as this table I got because this was worth it.

Now I don't know if this really had an effect but I think if it's just for the air why not right? I would advise you to also not use this when you are inside the room, I'd like to think that UV rays of any form is kinda harmful for the eyes and if a little does leak from this thing it would be a little harmful. But I'm no doctor lol. It only has 3 settings, low high and off. I'm still skeptic though, but this would be a nice thing to have to clean the air at home. I think I felt the difference because it wasn't too "air thick" inside my room. 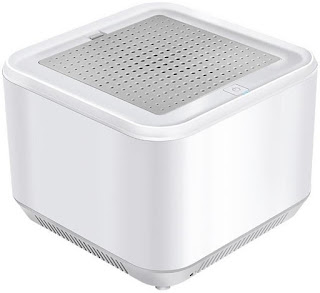 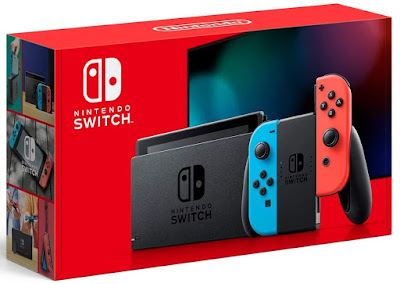 Now don't be mad at me when you see this, but really, I think my Nintendo Switch has been the best investment so far. I not only use it for games but also for YouTube. It's fast, it displays so clear on my smart TV and I can carry it around if I want to. If I need to go to Tagaytay or remote places with no entertainment, this would be a good thing to have. Plus, if you are the wife or girlfriend, you get first dibs on player 2. The games are pretty expensive but you don't really need much variety, just make sure you choose your best games to play before deciding to purchase it. Or sell it to other players because it can even go a lot like the original price, the high resale value doesn't come in other consoles. Don't worry about the steep price because there are a lot of them on Nintendo Switch Facebook groups that sell them for a lot cheaper. They also have games there and sometimes, they even bundle it up with the consoles they are selling. Your man won't mind if it is second hand. 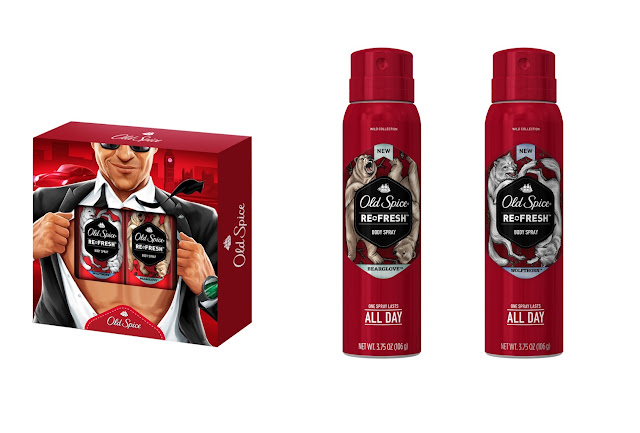 Your man doesn't need to smell like old country rags while at home. You need to make sure he's all armed and dangerous when you come whisking him away for a day. Now you can hug him, sing to him, hold him tight. Get him these nice looking GIFT SETS from Old Spice which is available on Shopee.

It's a little musky, but has fruity notes like watermelon, citrus, summery of mingh so you feel fresh while you are out working all day. I prefer the sprays but of course they also have it in stick form. Best thing is, you also get first dibs with your man and smell how crisp, clean he is when he gets home from work or play. Best thing is, they also got the gift boxes on sale so you get to save a few bucks while getting him smelling oh so nice! Check out the offers here.

Aside from these nice things, there's still no other way to make your man happy but by being there for him. Be with him in the good times and the bad times. A simple hug, kiss, small things that would make him feel important and it doesn't even have to be big. The simple things in life can mean the world to him, so don't stress over what to get him, he loves you and that's what is important.