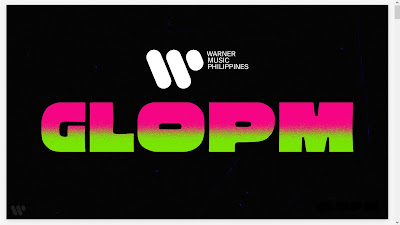 In the eve of Filipinos making huge strides in the music industry, it's time to go global as Warner Music Philippines launches this movement called "GLOPM".

WMP Managing Director Sarah Ismail says "GLOPM is a collaborative movement to promote Filipino talent around the world. Now, we have Filipino artists who have been able to work and connect with international producers and this is why we should support GLOPM! The Filipino artist is truly world class!"

Warner Music Philippines A&R Manager Kelley Mangahas adds "The initiative will enhance the release of music, to learn from each other. We wanted to break through the international scene. We realized, we needed to learn best practices, it's knowledge transfer from people who have done it internationally."

Filipino Canadian Producer August Rigo (who did great work Justin Bieber and BTS among other great international artists) said "There are so many of us down here in North America but for sure there's a disconnect somewhere that there's actual talent in the Philippines. I feel like we should connect. I just think the girls (Leanne and Naara) have amazing talent, I feel I really trust the music they're creating. Usually what happens is that they send me a demo vocal, I kinda take that and mold it to a direction that puts the song out, we're like 10,000 miles away and it's a very collaborative effort. They trust what they are bringing to the table, I feel that they're not even in the beginning of their potential. They have so much to offer with their music. It's not like throwing in the international sound, we had to take music rooted in the Philippines and it's a great time to tap back into our culture. We keep a piece of that. These girls, they really did a thing about that." 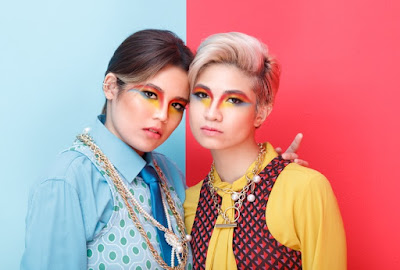 Leanne and Naara says "Hello everyone! We're very excited because even in the start of our career, we wanted to push Filipino talent outside the country. We're very grateful to be part of it. We're on the way to introducing it outside, globally, hopefully continuously so they could appreciate how much it'll go. It's very easy to work with August Rigo, he was fast, he got the vibe. We sent him a couple of songs, we went on the studio and worked on it and recorded a voice note so he knows the direction of the song. It was awesome to see that. In some way, we created this bond beyond music. It's easy for us to work together because there's no ego at all, it's the passion we share for music, I feel good to hear what he has to say. He's very down to earth, we find chemistry, it's smooth sailing because of that. It is part of the plan to release early next year an EP, hope everything turns out good. Please support GLOPM, Anticipation is just one of the songs in this album, we're very happy to be part of it. Thanks to everyone who has been part of this! To be honest, I love the guitar riffs, I was like in the zone. I love how we played around to release tension." 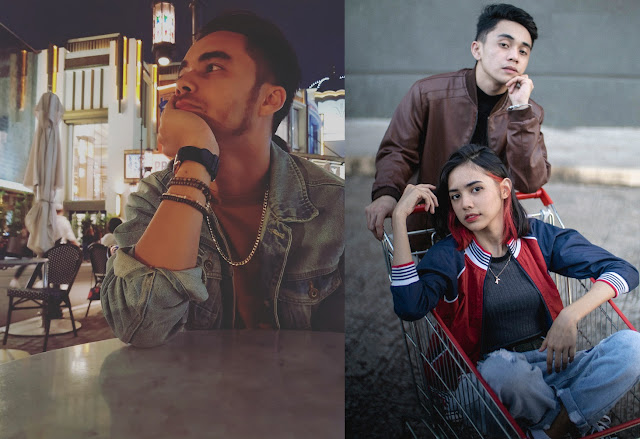 The GLOPM album also includes "Back to the Times" by artists REON (Reanne and Noah). Music video was shot in Ormoc, Leyte. I could liken it to Imagine Dragons, pretty cool stuff. They worked with producer Xerxes Bakker (EU/Nordic based Grammy Award Nominated Music Producer).

Artist Quest told us proudly that "Being part of the GLOPM campaign, I am very excited because its long overdue. We're flooded with world class talent, I could tell 20 other ones that can take over my place. I'm part of the pioneer roster, I'm sure it's going to be more in the lineup, I'm excited to every other deserving OPM artist. I worked with KUYA Productions, I thought they were the missing piece, it took us three zoom meetings to finish one song, amazing because I now understand the level of talent they put in. I learned the ins and outs, Sammy and Bobby are two amazing guys. Yes they are international producers, but they're beautiful partners to have. (Tee, Sammy, Bobby, and Ian of KUYA Productions). We had this concept and idea, they modernized it."

KUYA Productions Sammy G adds "We weren't really presented with the opportunity before, what's great is that they're connecting Filipino artists with world class talents. Please support these songs, we're excited to put out more stuff!" 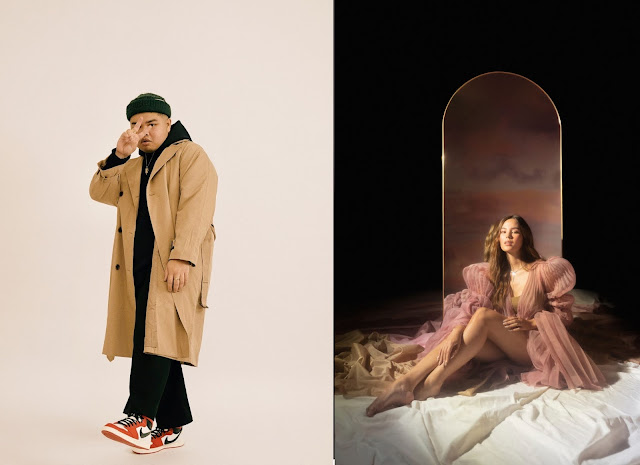 Catriona Gray says "It's challenging to be an artist during these times, it's difficult to remain inspired, you don't get to interact, you don't get to travel, but you have the opportunity to think deeper, to learn more about myself in a deeper context. I am drawn to emotional music, in a way, it's allowed me to become emotionally driven. I haven't written, this process was a bit hard, we took months to work with Kabu and wanting to have more affirmation in a relationship is something that is relatable to anyone, it's a love language and you have to work on it every single day. It's an easy collaboration, the result is something to be proud of! Love Language is available now on streaming platforms!"

Sydney based Producer Cabu adds "No matter what effort Cat puts here is crazy. She came to Sydney to record, it was smooth and super open to ideas. She was doing it so fast took easy, it was amazing, I was nervous. Thanks to Cat and Alex at Warner. I am thankful to be part of GLOPM!"
The way to support this movement is easy, listen to every track they come out with and enjoin others to do the same. Support the artists, support the music, and let the world know how Filipino music is worthy of praise. I learned a lot about music production and passion comes in play, they're just full of that and you can't discount what we've known all along, the Filipino is world class. The world hasn't realized how great and talented our people are. They will know soon. Kudos to Warmer Music for taking initiative.