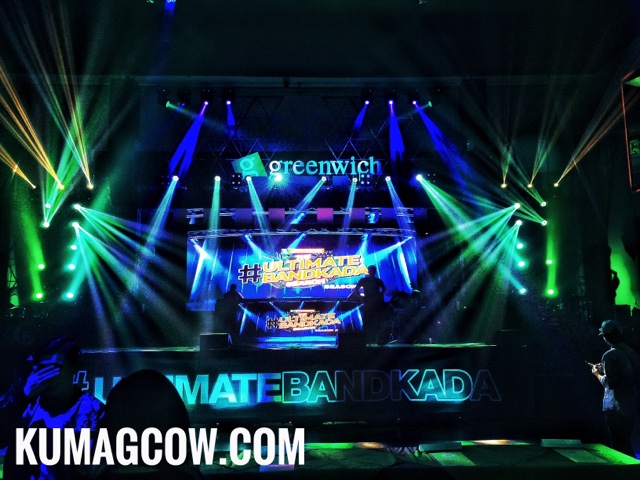 Hey Greenwich fans! The lovely pizza company just recently concluded their Ultimate Bandkada Search Season 2. I was there with a few blogger friends to see who's gonna win in the second installment. I had my favorites, but of course we're not going to divulge that yet. We have to see them perform LIVE and on stage! 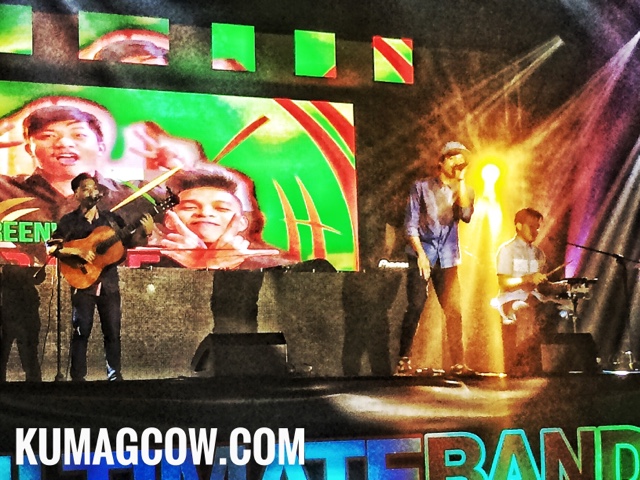 Last year's winner B-Boys also performed. They've been touring around the Philippines to promote themselves and the brand. They did good, but now it's time for 8 bands to fight it off on stage.

The ACE FORM, HAPPY ENDING, MUSICO, SHALOM, PLETHORA, RELENTLESS, ABCG, ALAB performed in Valkyrie superclub in BGC. The event was also hosted by Andre Paras and Yassi Pressman and the venue was flooded with pizza, pasta and desserts from of course, Greenwich! 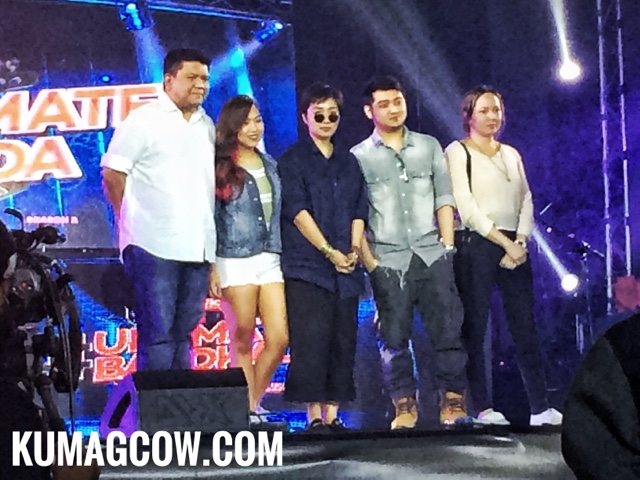 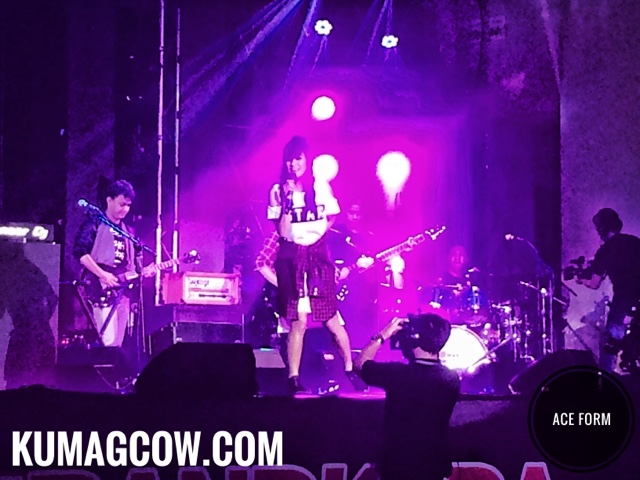 ACE FORM had good music, but the vocalist was kinda pitchy on some instances. It's like a college band playing pop songs. The song was good coz it has recall especially on the chorus. 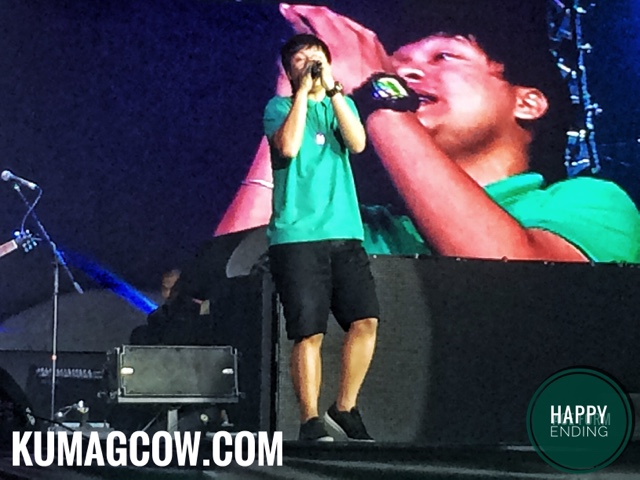 HAPPY ENDING showed quite how experienced they are. Their song was a mix of alternative, a little reggae and pop. It's like they've been doing this for a long time. 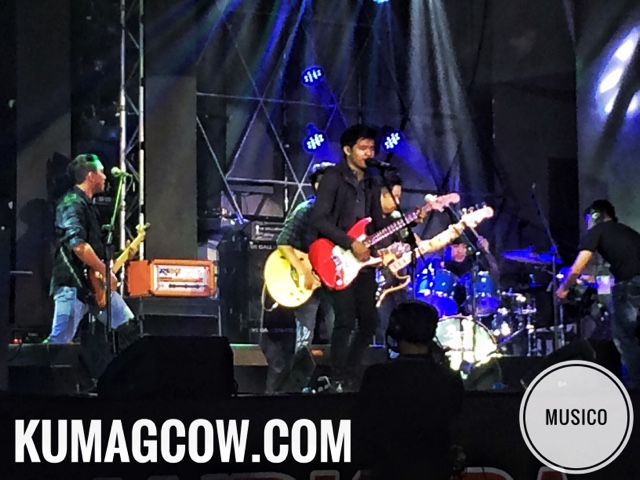 MUSICO sounded young. They had an alternative pop vibe on their song, it was quite happy. Maybe it's something that started from friendship, like a small jam session just to have fun. 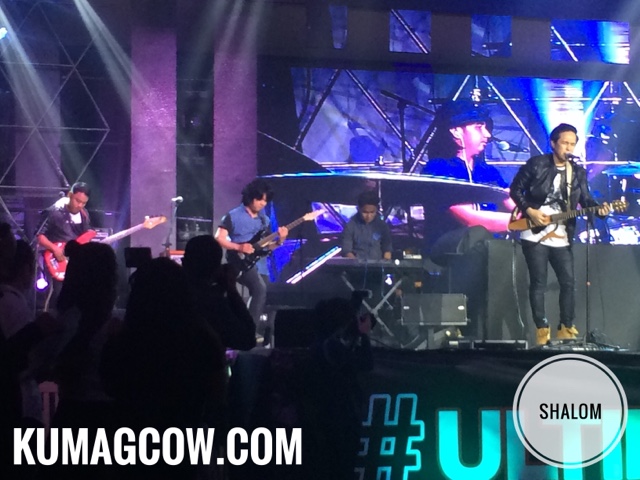 SHALOM sounded a little matured, like a local showband who's been doing this for years. Like if you're in a bar and got there for music, they would be in it. The song they did sounded like a swan song for an action packed anime series. You get that? Lol 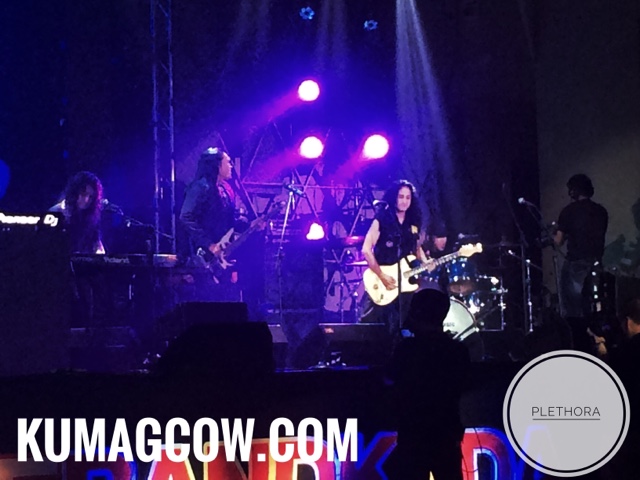 PLETHORA was a little dated, they felt like Guns and Roses mixed with a male version of Aegis, perhaps if you combine em. Their version was polished but again, might not connect with the young crowd. In a cruise maybe, sorry. 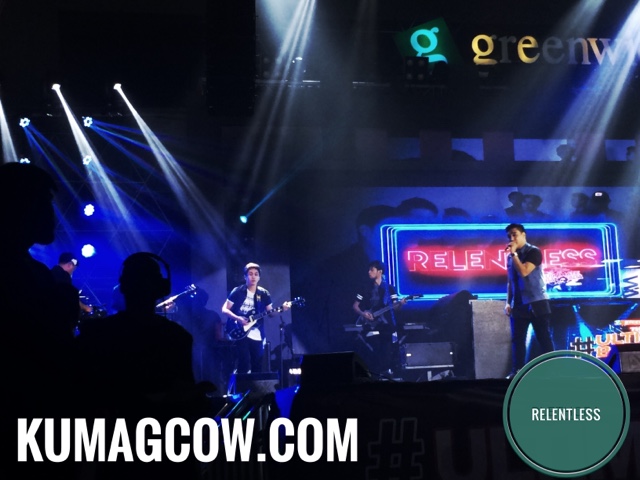 RELENTLESS had a very distinguishing manner of singing their song, like a band from the 90's. Melody and arrangement was quite nice, but you really have to stand out in order to win this, I just hope they did enough to do it. 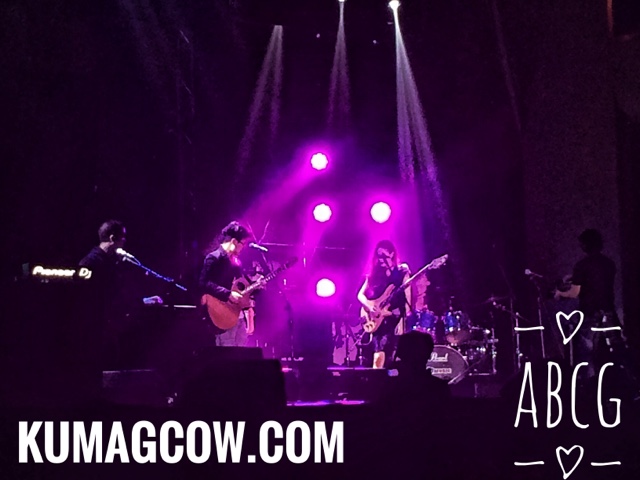 ABCG was fun, fresh, not like other bands that performed that night. They've really got a good chance winning this. 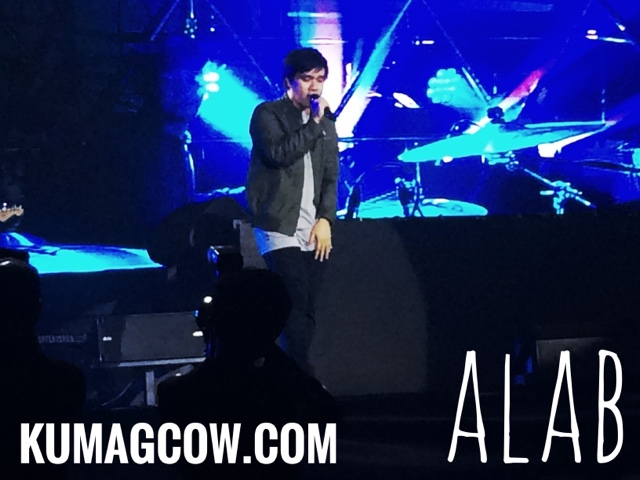 ALAB also sounded young, did something that sounded good in a car, or when you're traveling. Maybe they can get third place, or maybe I'm wrong LOL.

In the end, everybody got their completion awards, but was and their fresh song that won it! Congratulations 1st Runner Up ABCG 2nd Runner Up HAPPY ENDING, and champion PLETHORA! Turns out the band I didn't like the most won it, but hey music is an art form, whatever might have sound great to me might not be the same for them! :)

Thank you for having us Greenwich! Til the next one!
KUMAGCOW
Fresh Blogs Fast!