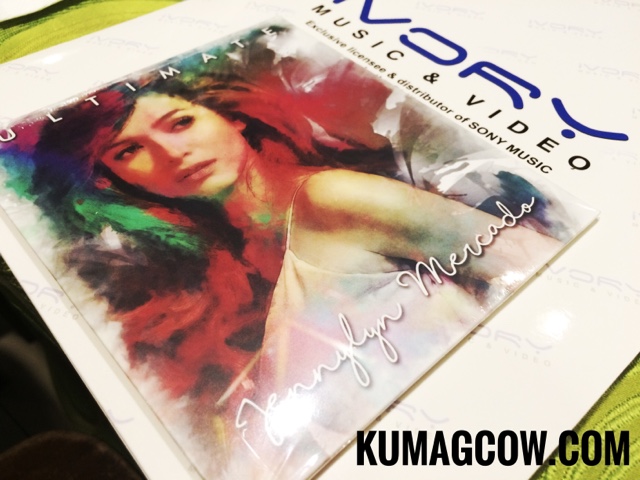 I think it's about time!

We've waited long enough to get a glimpse of our favorite actress Jennylyn Mercado. She's back with her newest CD after 2 long years and she's done this under Ivory Records. She's been getting airplay already with the single "Hagdan" and she's set to also perform in Trinoma this Friday (September 23) with Silent Sanctuary 6PM. The songs are based from Jennylyn's life experiences and she's glad to have been able to work with Asia's goodlooking crooner Christian Bautista for the song "Suddenly". She also has a new show Superstar Duets that will premier on Saturday on GMA. 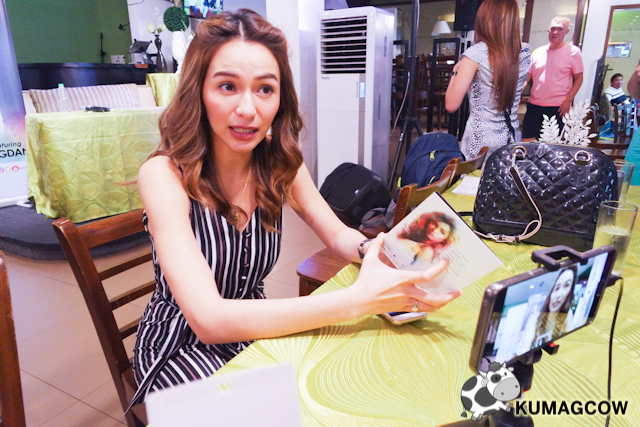 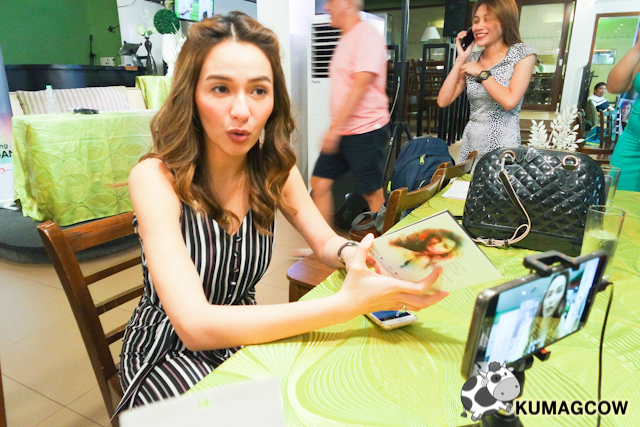 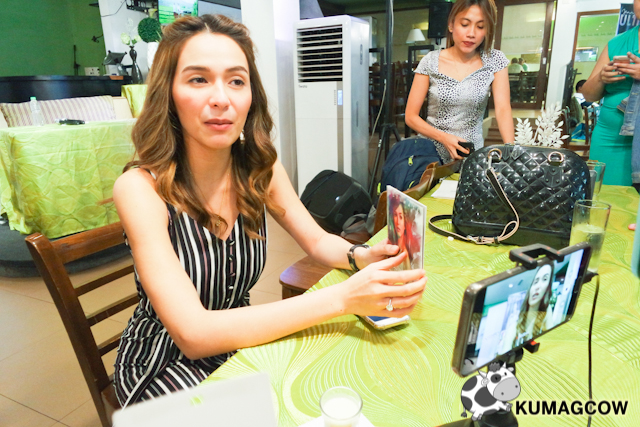 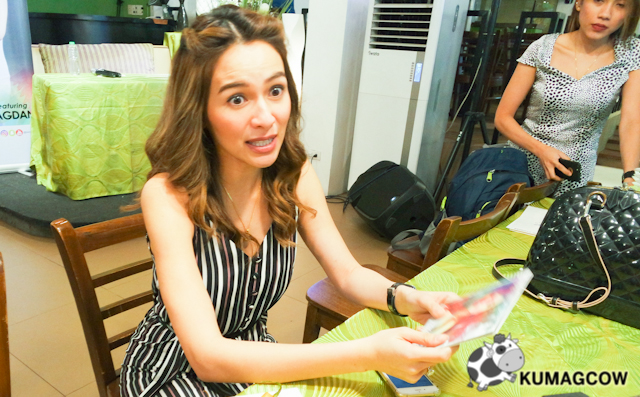 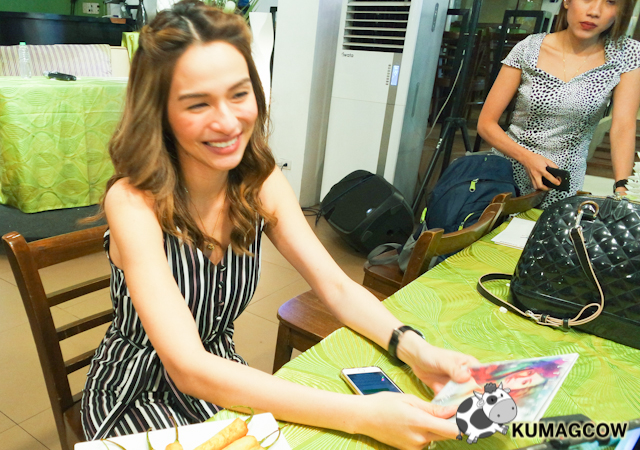 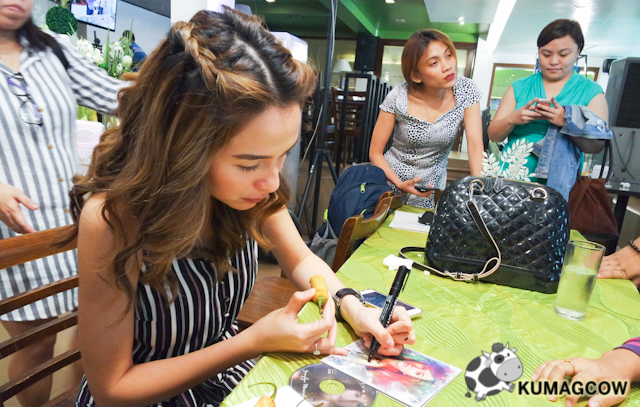 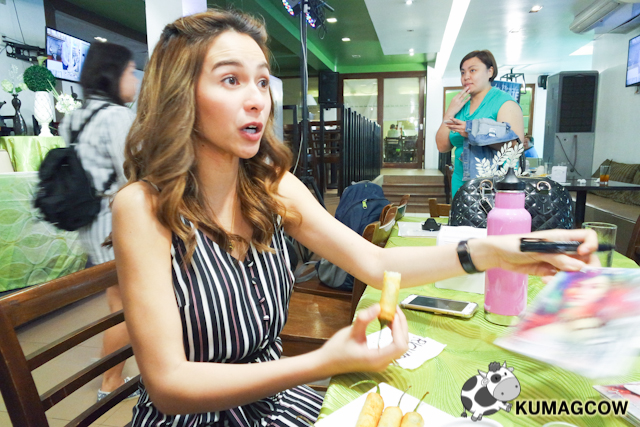 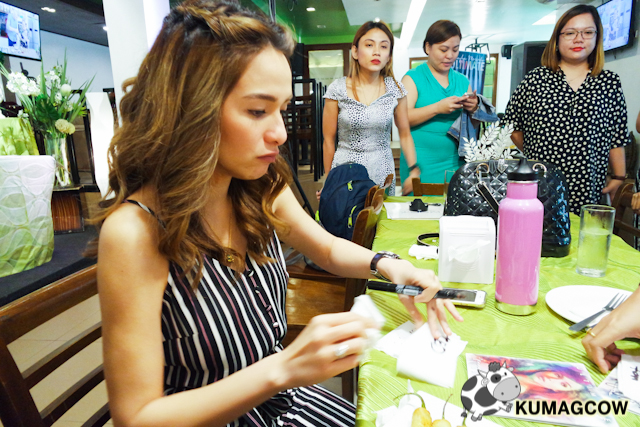 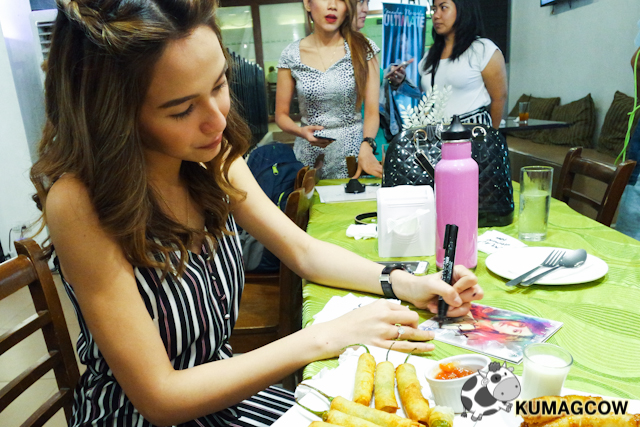 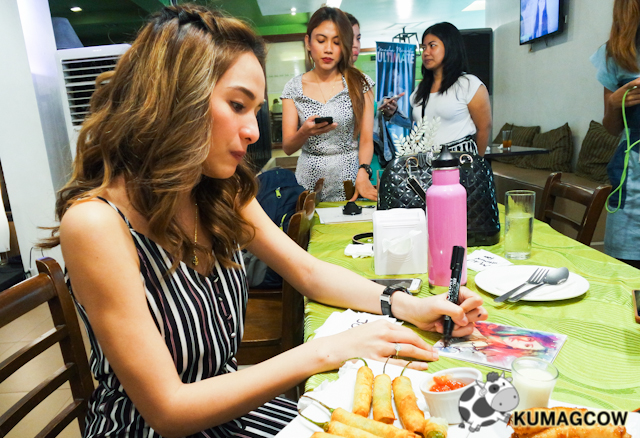 Jennylyn says "It is important for me to hear the first few notes and feel that it's catchy, that's where I concentrate first before the lyrics. It gets the people interested, and Hagdan for me is very inspirational, when you've done everything and nobody believed you but you get it. I don't think I can dedicate songs to Dennis Trillo because the lineup of songs are pretty sad but hopeful. I don't have any favorites right now but I always sing Bulalakaw whenever I'm alone. Christian and I disn't really meet but when I heard the song, the arrangement and songs just sounded so nice. For me, it's important to take the melody first, it's different, the message would easily come across fast. I've done 6 albums and this one is a little different because it's upbeat on some instances. I'll be performing Hagdan on Superstar duets, the others will be sung in Trinoma. Music is number one, it's where I started and that's where I was really discovered. It feels good when you get a song done and you get really good words from strangers. I don't write songs, but I gave them directions especially on Bulalakaw and they made it for me. I also made changes on the cover, to make it water color, so it would be different and not just glamour. Suddenly was just given to me from a list and they suggested Christian and I was so excited when they mentioned his name. Whatever's given to me, I'm so lucky and I'm contented." 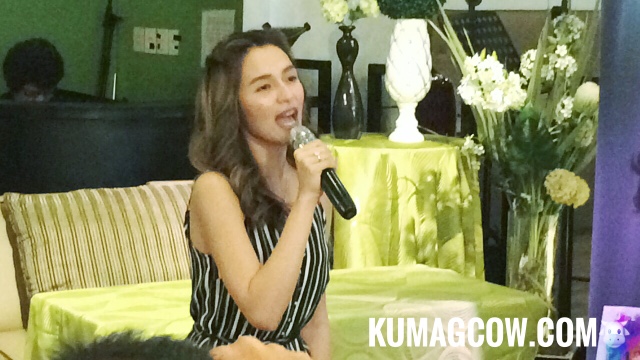 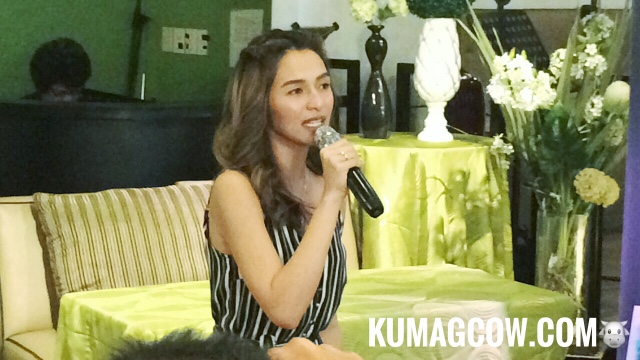 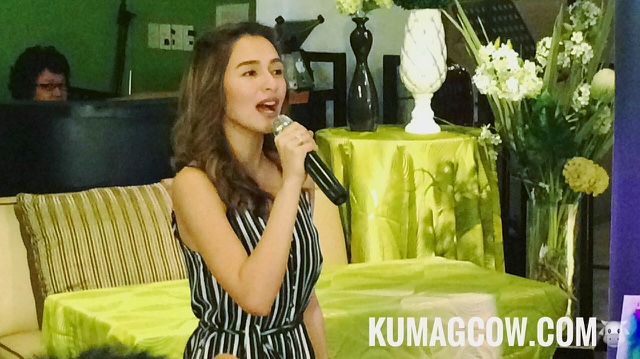 The album already made the number 1 spot on iTunes on it's first day of release. This will also be available at Deezer, Spinnr and other digital music stores. There are also other OPM tracks on the album like "Nakaw Tingin", "Huling Paalam", "Lampara", "Magkaibang Mundo" and "Bulalakaw" which she did with the band Silent Sanctuary.