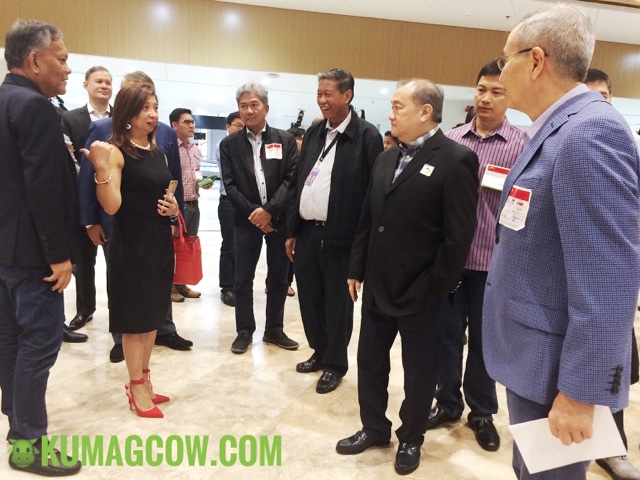 I'm really excited about this big news from our friends at Smart.

I woke up around 7 ish and braved through the early morning cold, the traffic all the way to the south because I wanted to be part of history. I'm a stern believer in technology and the country's biggest network just put up SMART WIFI on Ninoy Aquino International Airport Terminal 1. It's the country's premier facility that caters to tons of international air carriers and thousands upon thousands of tourists and returning Filipinos pass through this particular airport everyday. Internet connection is VERY important in communication and business and without it on these parts of the Philippines, it would make these things difficult to accomplish. 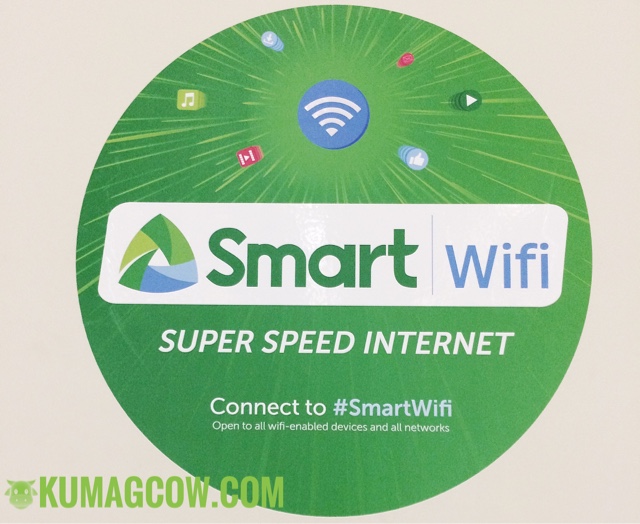 That's not even it, they're also planning to put up the same in even MORE ports like the one in Caticlan in Boracay, the lovely Puerto Princesa in Palawan, Tagbilaran Airport in Bohol, plus all the MRT and LRT stations in Metro Manila. Aside from that they will also provide connection in public offices, parks, hospitals so everyone would enjoy a connected life.

I personally tried it out and uploaded about 2 days worth of video from events I covered that time. The event there wasn't even finished yet but I got all my video interviews on Youtube uploaded in just a few minutes. You've got LTE on mobile phones, you've got Smart Wifi in selected areas. Now how's that for starters?

Remember, this is just the beginning!