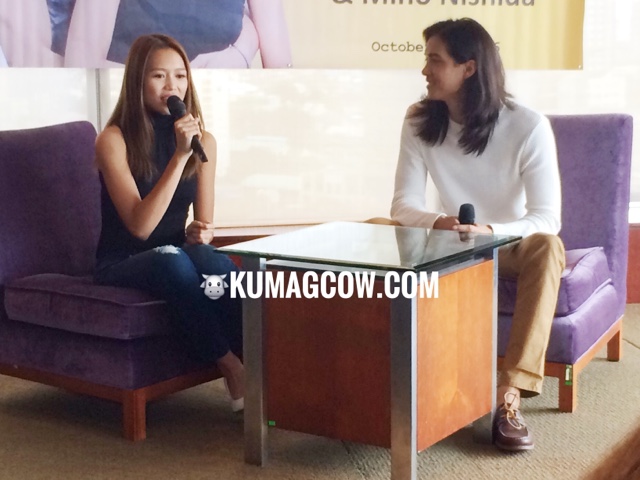 "I knew a lot of things outside of the PBB house because we had a lot of time talking. Sometimes you just talk about it and I get him, even more.

If we have problems and fights, we make sure we have clear communication all the time. We try as much as possible to practice, so we don't end up fighting. Our biggest challenge was inside yhe house of PBB because he didn't put aside his love for me even if we went out of the house already. We're already talking about things that we did but he didn't let go and I think that's his biggest sacrifice. It's hard to love someone else's daughter but he did. I promise to be there for him no matter what. Yes I did get jealous, but we're human as Tommy said earlier. Selosa po ako. We already talked about it and we always fix things because Tommy is the sweetest." says Miho Nishida. 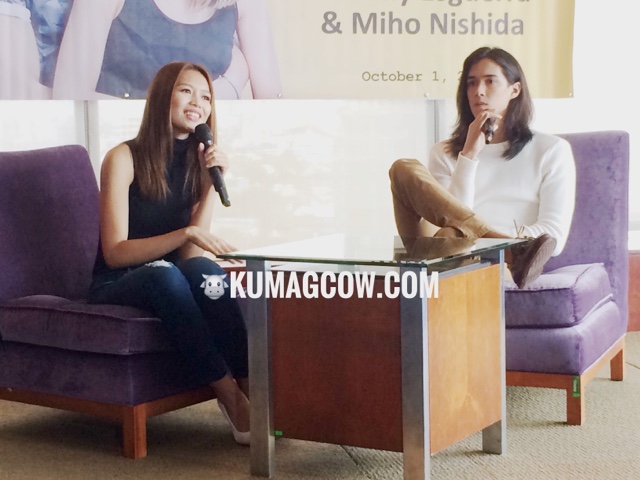 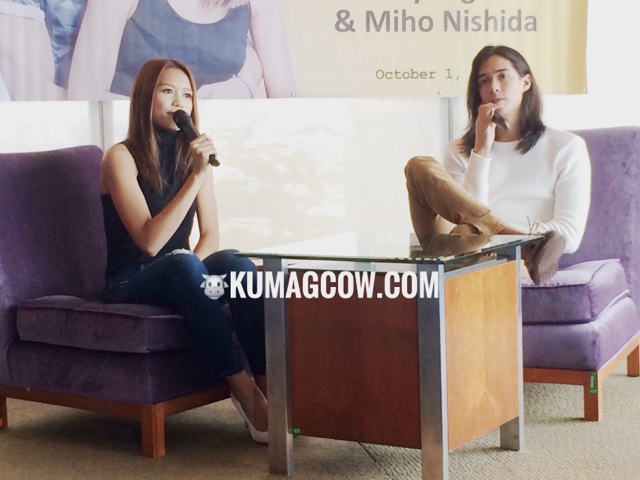 "My promise for Miho is to love her, I love her mother and daughter, the same as my own. That's what I did when I pursued her, that's going to be unconditional. I'm human and get a little jealous, but at the end of the day I don't hold grudges, but it's normal. I don't keep things to myself, I just say it right away. I always wanted to do a romcom too, it's going to be so cool." says Tommy Esguerra.

Miho has more drama scenes here and you'll get most of the feeling when they're not talking, just looking at each other. The Director added even if this is their first time, they did this well. You should also be excited with "Langit Lupa" a show that we're taping already. It's fun because you'll see how a relationship forms just by regularly seeing each other. But first, make sure you see "Ipaglaban Mo #IMPangako" this Saturday 3pm. 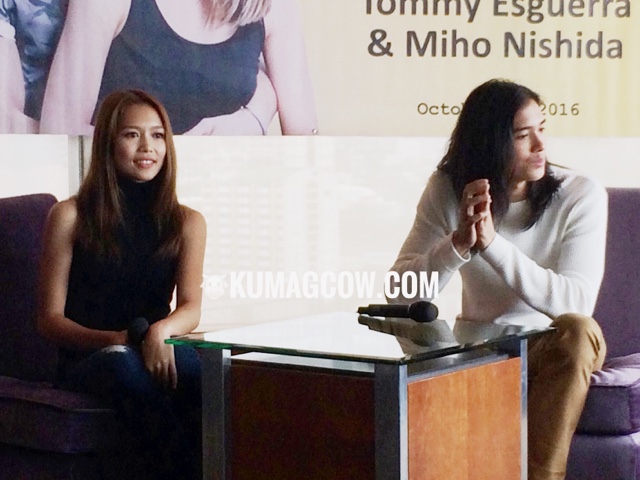 Oh and if you don't know thisnis where they'll do their first screen kiss!