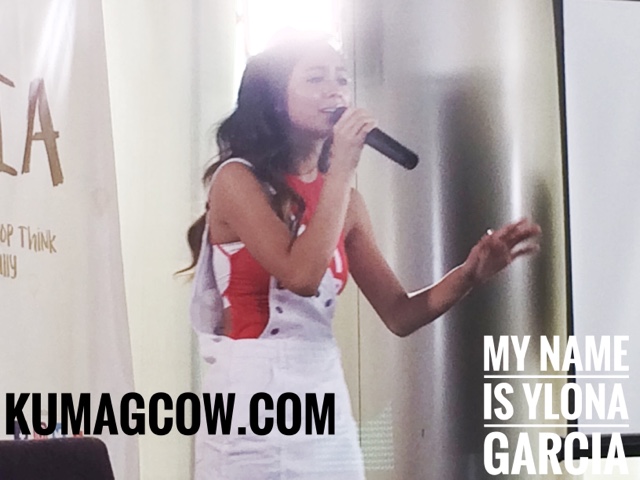 She started singing when she was a kid and now that she's a teenager, a superstar at that, she's ready to get you fall in love with her music and this is her debut album called "My Name Is Ylona Garcia".

"I wanna go to L.A., but I don't realy have much to ask for. I like Sarah Geronimo and her songs but these songs on the album are chosen to fit me, different tempo, some band like, it's like a full arrangement and very grand. There are a few ballads, then an alternative. I'm only 14, "grabe!". I guess it's inspirational, very much dedicated to my family and my fans. I took singing lessons, I also did front acts for other Filipino artists who came to Australia too, it's a blessing to have an album even if I'm only 14 years old." said Ylona. 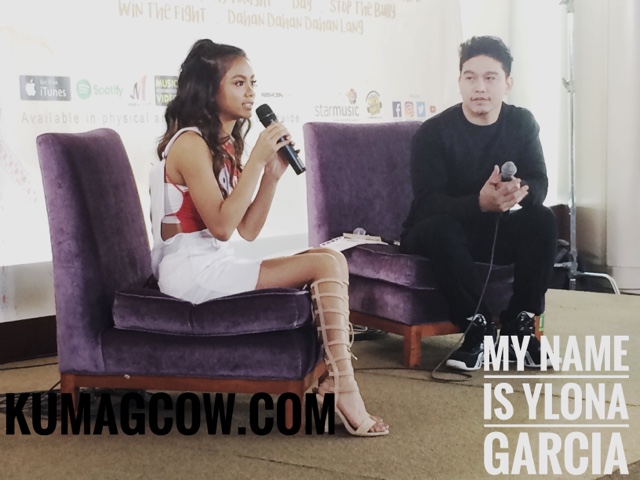 "OPM is fun, different from what I listen to in Australia. I just wish that Filipino writers would just stay true to themselves and make more great ones. My favorite track is the prelude song "My Name Is Ylona Garcia" because I composed it just recently. The song Don't Say Goodbye is done as an homage of PBB because we always had to do that every time a person leaves the house or evicted. I don't really have a process, I just write what I feel and it comes out."

"Names like Marion Aunor, Nica Del Rosario, Moira Dela Torre and inspirational diva Ms. Jamie Rivera wrote the songs so we worked with Star Music and met halfway as far as arranging the songs is concerned. Bailey is somewhat involved in this, 50/50, because in creating one song you need inspiration, let's just leave it at that. Being compared to Ariana, she's her own thing and Ylona is also a different person. I've been bullied when I was a kid because of the color of my skin but you just have to be strong. I love singing Not Yo Bae because it's empowering. I would love to work with Bailey, he's like my best friend. I would want to also work with Bugoy Drilon and KZ Tandingan, sorry I'm really bad at pronouncing names, oh and Bailey of course!" she adds. 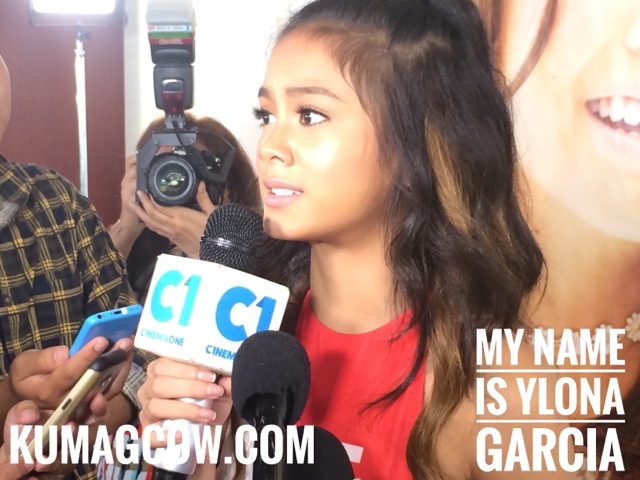 Her album is out on record bars nationwide, digital music stores worldwide and starmusic.ph!