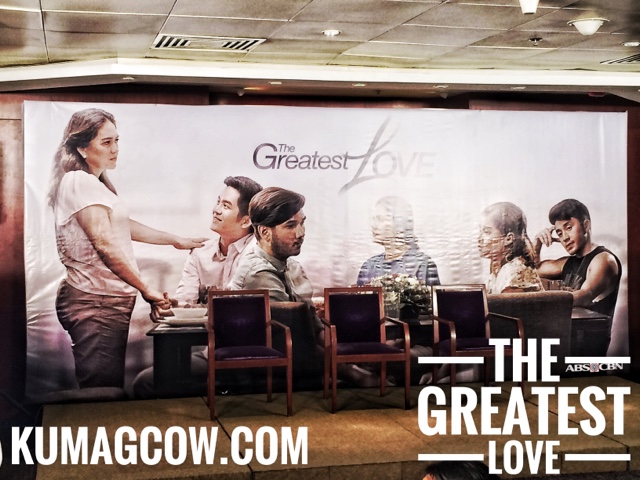 Crazy but I thought this show was shelved already because they've already done the grand presscon a few weeks back but didn't materialize til now. This September 5, you'll get to see the much awaited "The Greatest Love" starring veteran actress Ms. Sylvia Sanchez who plays Gloria, a mother that only wishes to have a happy family. Sound simple? Not quite, as the story will intertwine with the relationships of her children. Amanda (Dimples Romana), Andrei (Matt Evans), Paeng (Arron Villaflor), Lizelle (Andi Eigenmann) and her grandson Z (Joshua Garcia) will be part of that and the cast is excited about it.

Ms. Sylvia Sanchez says "Now that I have a show, I felt so thankful because I only know Sharon Cuneta songs, but I also fell in love with the character of Gloria. It's about a mother, the ones that would block a bullet for you, we all can super relate. We just had a scene with Aaron Villaflor where we had to stop him because he did vices, the exact dialogue, the exact moment, it was something that I personally experienced. After 27 years, I honestly just want to play support roles but this was really just given to me by God so I just have to accept." 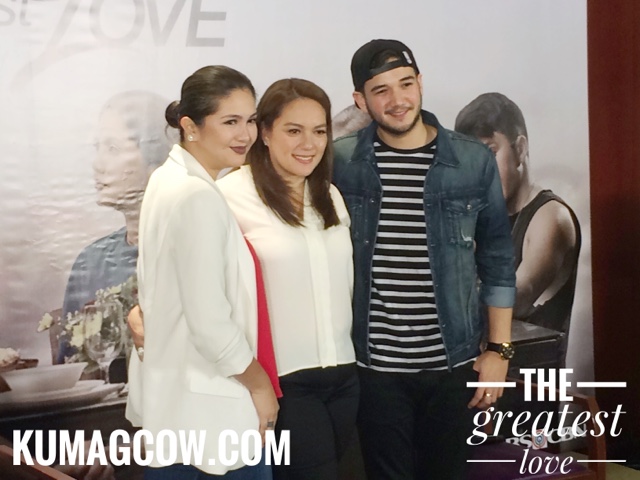 "Every role I do is a new challenge, even if it's a mother role I have a larger responsibility to Gloria and I had to fix it because it is the mother's story. I am a mother in other projects, but the one that Gloria plays is for the lead and I wasn't able to detach from it because I always took it home. Thank God I was able to learn about that. I loved my Mom even more because of this and it's because I learned a lot. My Mom became a little close to this state and later on I might be in that state too, so I understand even more. We didn't get to show it yet but we were taping already so the pressure was even more. I wanted it to be shown on Mother Mary's birthday." 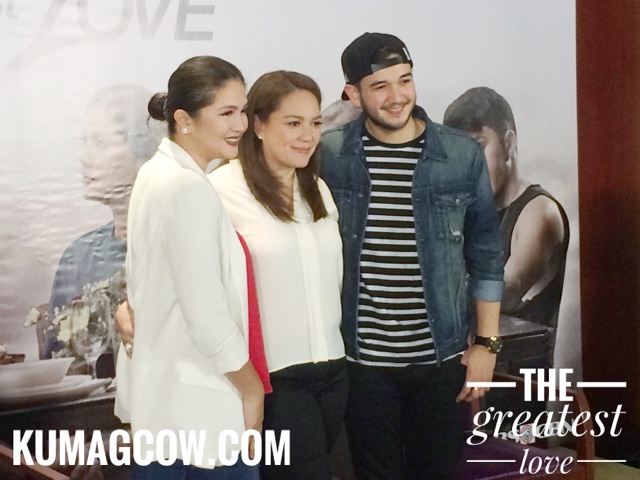 "These kids are crazy, we all eat together, they are all so nice and it's a happy set that you want to do work everyday. We all know we're actors and we would want to highlight a fellow actor's scene if we need to. I'm glad even my sons promote the show and they're even more excited than me. The story also discusses the fears of a Mom with a gay kid, she accepts him but still have fears and you'll see that. I love gays but I did fear about having a son or daughter that is gay, having them be alone when they grow old, things like that."

Joshua has a lot of promise, he's very willing and eager to learn and that's something good. He connects when we want to, a little shy maybe but I reach out to him a lot because we have a lot of scenes. He now opens up and he's very promising as an actor even if he's so young. 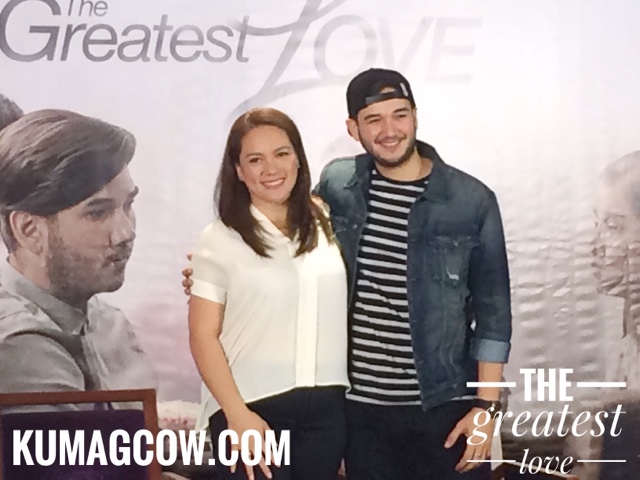 I did gay roles in the past, I was afraid of it because it's heavy drama. They want me to do this and I prepared for it. I still have a lot of work to do. I became more transparent, I was able to become more understanding with my Mom and break down walls. It's different with my family and my problems with my Mom. 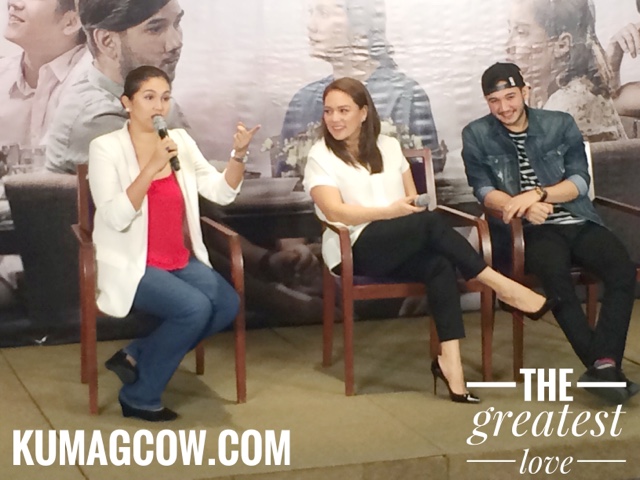 Dimples Romana arrived a bit later. She said "My Mom was very open with us and after being a part of this, I felt different in this show because sometimes we forget that our family is just here waiting for us. It's just a surprise sometimes in our scenes, we don't even know how hard it is until you see them on the set later on in the day. Amanda is even a bit mad, it scares me in a good way and I hope that's exactly how people will feel. I personally don't know if I'd even connect my own experiences but I hope the scenes would touch a lot of people. 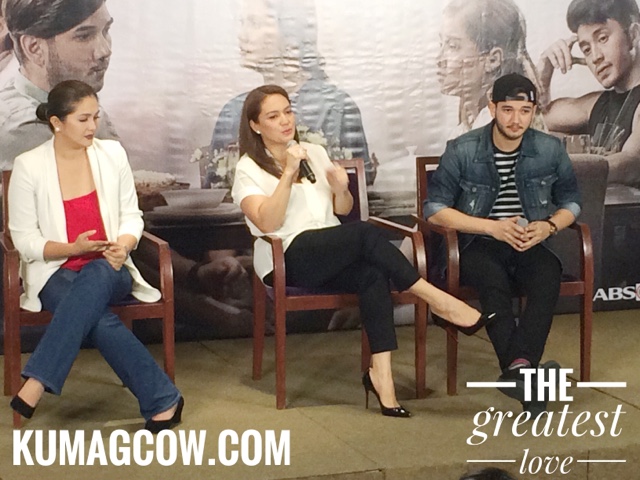 The production said the reason why it was shown this late is because they realize they had to add more revisions in story telling. The goal was to add another feel, a different flavor in story telling that's why we had some delays. It's also management's call to put it in the afternoon slot, but it's a good venue and time to tell a good story. It's the new prime.