The Launch of Nutrition Hub AskND.ph 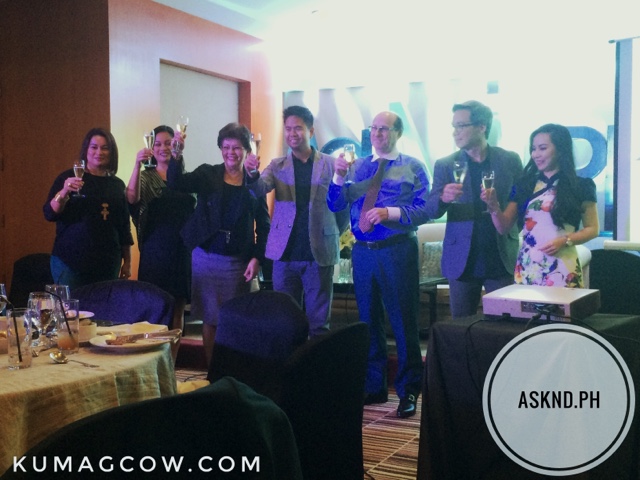 I went to an evening expecting  a simple launch of a website but it turns out that it's a whole discussion between Dietitians, Nutritionists, Doctors, Health Workers, Food Suppliers and experts. Imagine the medical jargon being thrown from left to right, forward and backward, and my nose was bleeding in the middle of everything. Before it became the Red Sea, it was explained to us that AskND.ph is for health professionals and common folk that would want to address nutrition issues. The problem nowadays is that people tend to ask friends and family instead of true nutritionists and dietitians. There's a huge danger there because 1.) They might not know what they're doing and 2.) You might end up endangering yourself. I don't have to even tell you why because you probably know why. But let me also add something to your brain's library two terms, FOOD ALLERGY and FOOD INTOLERANCE.


These distinguished men and women told us about it. For those who already know their allergies, the usual suspects are those you love so dearly. Pollen from those lovely flowers, seafood from the Philippines, the lovely Milk from your friendly cow, Chicken from your favorite restaurant, and dust from EDSA. You all have at one way or another had to give up things because you're allergic to it. What I didn't know at first is that Allergy and Intolerance are two different things. Food intolerance means you have a specific set of food to actually avoid for you to have better health. Now it's a little arduous to actually do it and that would entail testing almost every single food item that you see in the grocery or market. Can you imagine how huge that is? Well, thank the lords of Cambridge, they've made it a little easy. 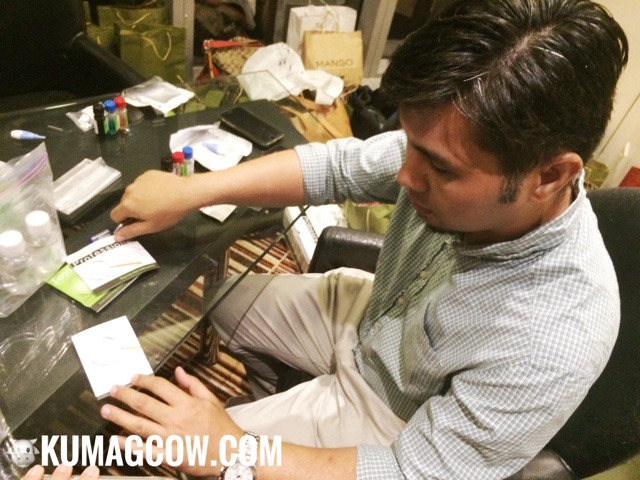 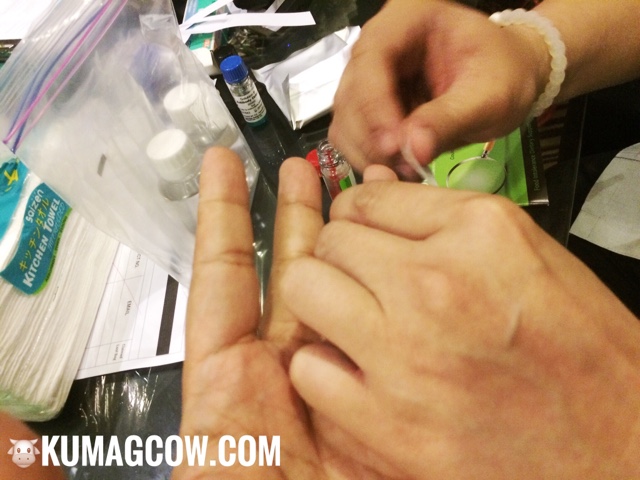 This kit called Food Detective is the most advanced scientific way to find out what food items you are intolerant with. These are just one of the tests they have at hospitals and clinics of Nutritionists, Dietitians and Doctors now. After numerous attempts to simplify it, they've managed to put it into these slots so you know what you're intolerant with. Do you sometimes feel bloated when you eat things? I was surprised because they told me it's a sign that the body was reacting to what we eat and that is some sort of in a state of being swollen. Sometimes you also gain a lot of weight because of it, everything becomes complicated because you don't know what you're intolerant with. This kit and the result was explained to me. 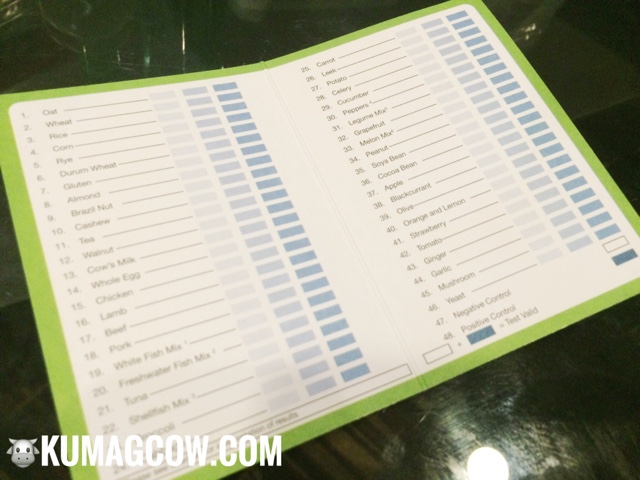 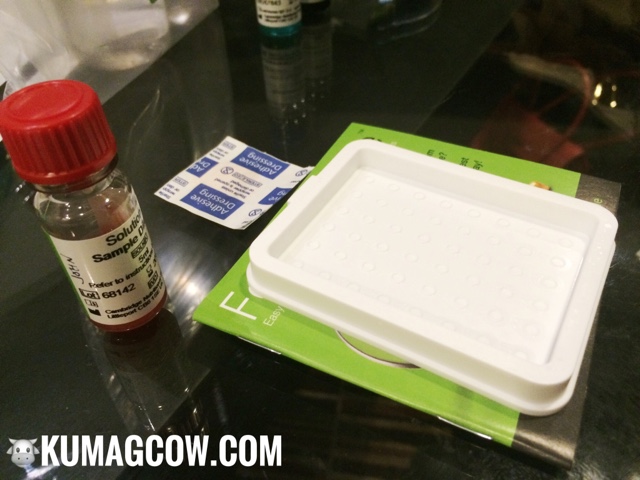 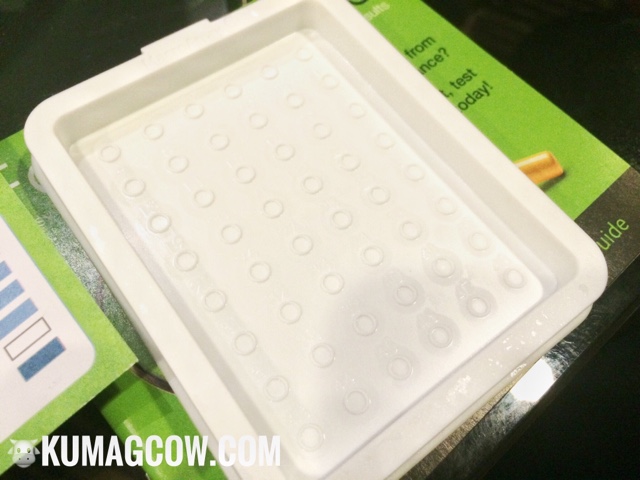 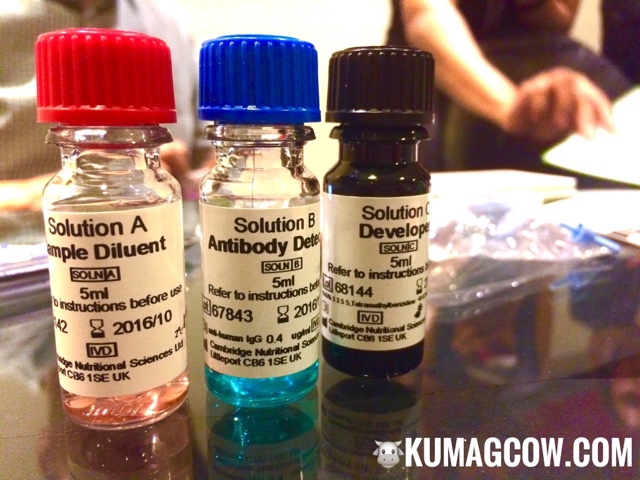 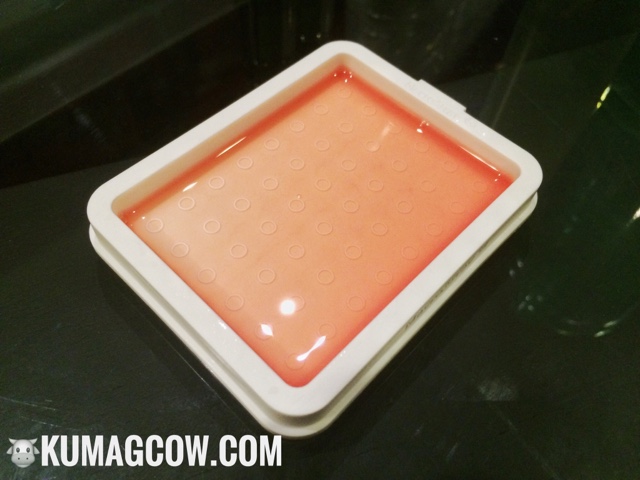 Then I found out that I'm intolerant to Wheat (which means bread yes :( ), Corn (of which I love so much for snacks), Yeast (of which means anything that is fermented, like Soy Sauce, Kimchi :( ), and get this, I am intolerant too to COW's Milk. It was shocking, as I've literally been eating this my whole life. Was I sad? A little, but now that I know, it's a good thing. I can slowly take it out of my diet and lifestyle. For me, that's better than not knowing at all.

If you want help, if you want a personally designed diet, you should try it out at the AskND.ph Facebook page. They've been doing this for years and they have experts (real certified ones) answering questions there. Your body is NOT a joke, you should seriously only get help from those who have studied and spent years learning about it. Other than that, eating right is not enough and you have to have physical activity to reach your target health. Do it right by consulting with experts over at AskND.ph. You may check out http://asknd.ph/ today!

KUMAGCOW
Fresh Blogs Fast!
Posted by John Bueno at 1:27 AM