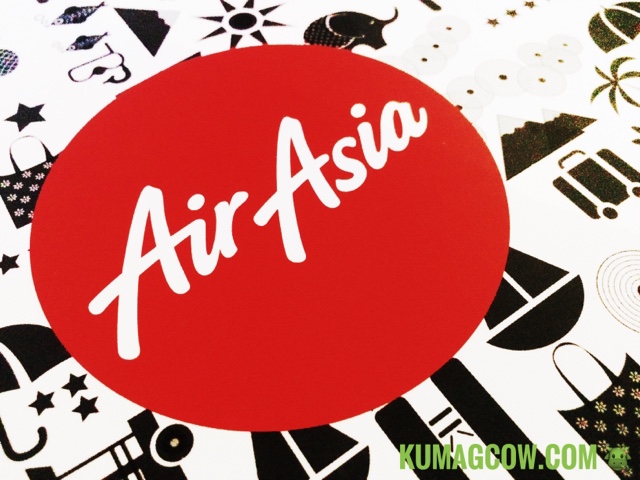 There were over 500 entries sent but only 6 finalists were chosen. They all travelled to Macau and battled it out in different challenges to win the title of AirAsia Travel Photographer 2016.

Neil Cardano from Palawan, Mithilaya Miclat from Davao, Eliseo Zuniga from Taguig, Kimberly Pauig from Pasig, Daniel Magbanua from Quezon City and Dave Poblete from Makati went on a mission and shot picturesque Coloane Village, Fisherman's Wharf and other cultural attractions in Macau so they could take portraits, food shots, and experience the country and it's people. To judge the photos, they had Nachi Ugarte from GRID Magazine, Jacob Maentz who does documentaries, Wawi Navarrosa a photographer from Thousandfold and Rudy Khaw the head of AirAsia's Branding. 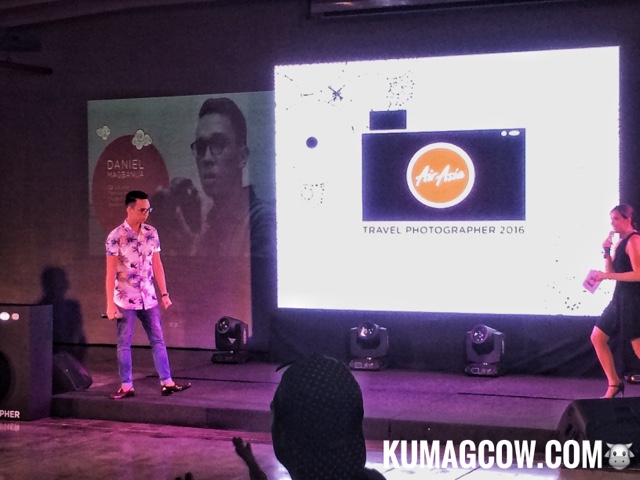 They called in 3 finalists Kimberly Pauig, Daniel "DJ" Magbanua and Dave Poblete to explain their work. Kimberly shined on the portrait with three women, Daniel had a great architectural shot, while Dave Poblete excelled more on the food shot since he had a kid and a lollipop element in it.

The grand winner gets 200,000 AirAsia BIG Points, a surprise vacation package from AirAsia, and prizes from partner brands GRID Magazine and Flight 001. They also awarded the People's choice winner which was done through public voting on AirAsia Philippines' website! 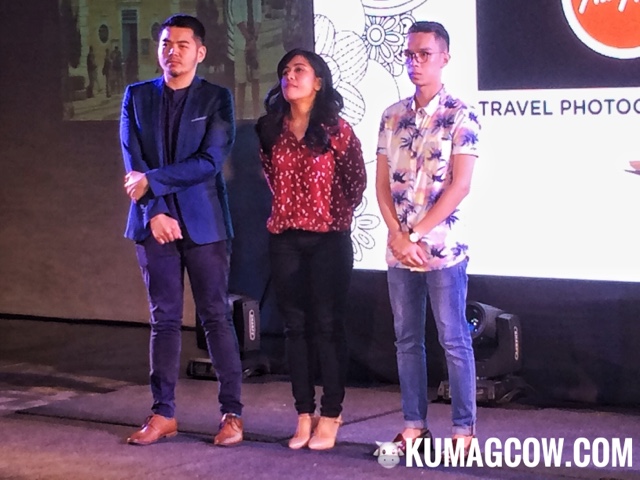