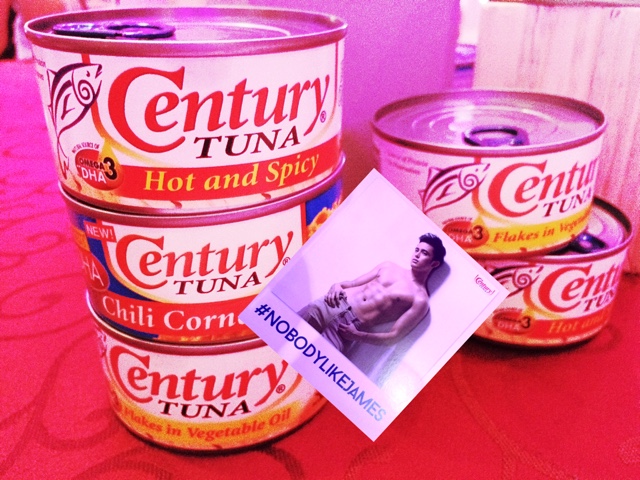 Century Tuna just launched a new TV commercial starring half of popular #JaDine love team, the good looking James Reid. They have already amassed 4.1 Million views and have been seen in a lot of sites. This is because they didn't want to be complacent so they thought of this to expand their market. 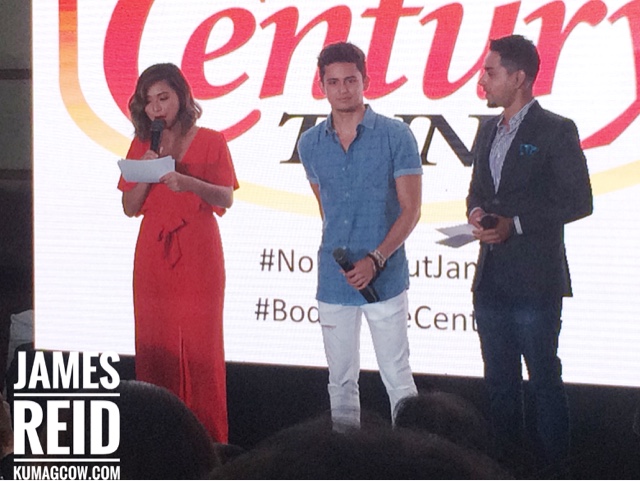 James says "I don't have a routine. I always try to do different things because my body tend to relax if I repeat things. Tuna and high fiber diet is best for me because I'm an ectomorph. #Blessed"

With the things going for him in his career, his lovelife, he's been always successful. The brand believes James is the perfect endorser because he lives a healthy life and the consumers definitely see he's got it. He works hard for it, even if there's a gap in making the advertisement he works out which also surprised people from Century Tuna. How can women not love James Reid?