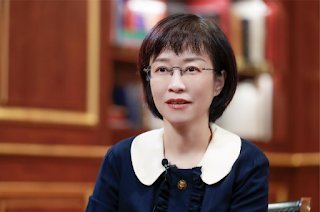 It was a momentous occasion over at the Asia Pacific Innovation Day – Digital Talent Summit 2021 as the ASEAN Foundation signed a pact with tech giant Huawei to address the digital talent gap in the region.

It was well attended by decision makers, researchers and digital professionals in the summit that wants to put importance in building a sustainable system to take care of IT professionals, talents in this part of the world. Government representatives and stakeholders like Deputy Secretary-General of ASEAN for ASEAN Political Security Community H.E. Robert Matheus Michael Tene, Chair of the ASEAN Digital Senior Official Meeting H.E. Dato’ Sri Mohammad Mentek, the Philippine Ambassador to China H.E. Jose Santiago L. Sta. Romana was present during the event and gave keynote speech in support of these efforts. As you may know, ASEAN ICT professinals have to get their needs addressed and that accounts for a strong foundation that includes education, skills transfer and adapting to digital change in the ASEAN. This is one of the visions listed in the ASEAN Masterplan for 2025 that warrants to improve participation in digital societies. They also have lauded Huawei for entering joint venture agreements and collaborations with domestic agencies. 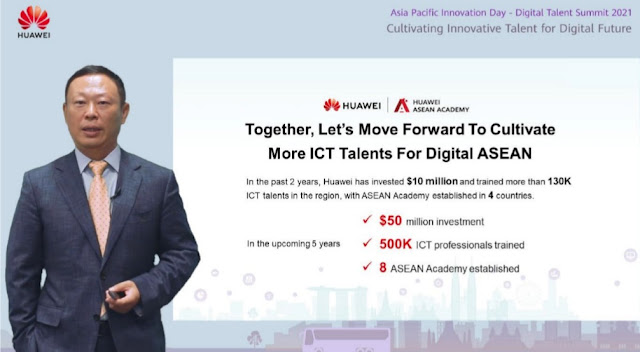 Jeffery Liu the President of Huawei Asia Pacific also stated that Huawei and their partners have will be investing $50 million in 5 years to develop over 500,000 digital talents in the Asia Pacific region. An MOU was also signed between two parties to strengthen ties between ASEAN Foundation and the Huawei ASEAN Academy. In it, they commit to scale up seeds for the future, a Huawei global CSR initiative that provides world class training for young ICT practitioners and students in participating countries. This includes the countries of the ASEAN region and was well accepted in the event.

Huawei also promised ASEAN that it will bring in industry partners from private sector so that they too can contribute to youth development efforts in the ASEAN region.