That JOLLIBEE Chick'nwich Is Good 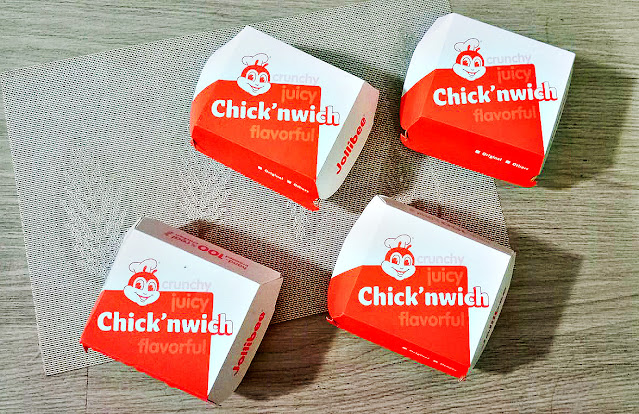 Everybody's talking about it so here we go trying it out today. It's Jollibee's crunchy, juicy, and flavorful Chickn'wich. First of all, the name convention is good so they wouldn't be like the run of the mill chicken sandwich.

The Chick'nwich is basically a huge chicken fillet sandwich that's been breaded, fried to perfection so you get to have a crunchy exterior and juicy meat inside. The meat actually reminded me of the actual Chickenjoy so they probably have processed that the same. The crunchy breading was different though because they probably needed to have that stay crunchy for a longer time. 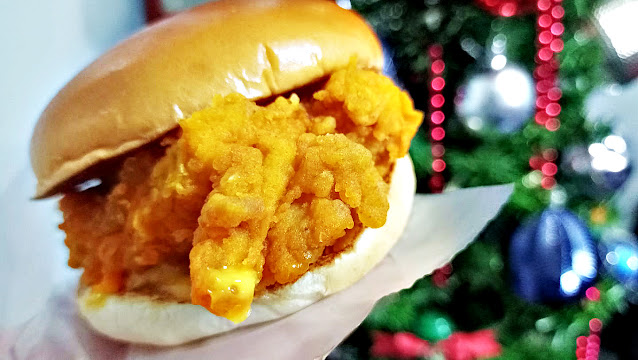 The dressing was also different, not the same goop that they use for other burgers. Aside from that, the bun is also on a different level. It's softer, shiny on top, thin to just give you enough bread for the thick chicken cut they got you on the sandwich. I think it's brioche and fits the thing perfectly. It's not spicy so I'd be glad to see a version of it soon. I bet they'll be making a different Chick'nwich too because the box for it has "Others" on another check mark. For me, that's good news.

If you're hearing different opinions or reviews about the Jollibee Chick'nwich, it might be a good time to not listen to their stories. Do yourself a favor and get one yourself. I'm pretty satisfied with what I ate for that amount of money. Yes you could say there are better ones out there but are they priced like Jollibee? I don't think so. 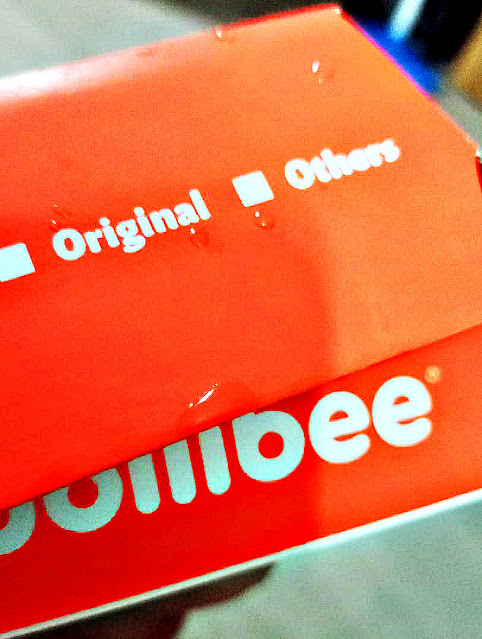 Go give yourself a break and get one on selected Jollibee stores in Metro Manila. I think they're rolling it out in other places soon!