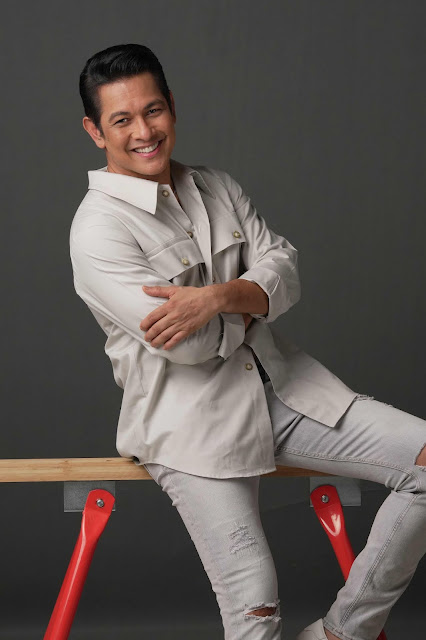 Tomorrow is a grand day for people who love Gary Valenciano as he starts his own debut on social platform phenom KUMU. You may follow his official account @garyvalenciano today. Gary recently was announced as the Asian ambassador of the PRAY.COM app which does prayer and bible based content for audiences around the world. Mind you, this is the number one religious themed app and website which has a reach of over 10 million everyday. Gary also has content in the app and has read several passages amongst a multitude of Hollywood stars who also did the same.

The show on KUMU is entitled "Let's Pray with Gary V: Music and Live Meditation. His stream will be full of content that will inspire you, things that you would need during these hard times. Everybody knows how Gary has always exemplified  life dedicated to him. During times he had medical emergencies, he has always gotten strength from family, friends, prayers and the word of God. This is his way of sharing, becoming a light that could help others that would need it as well. 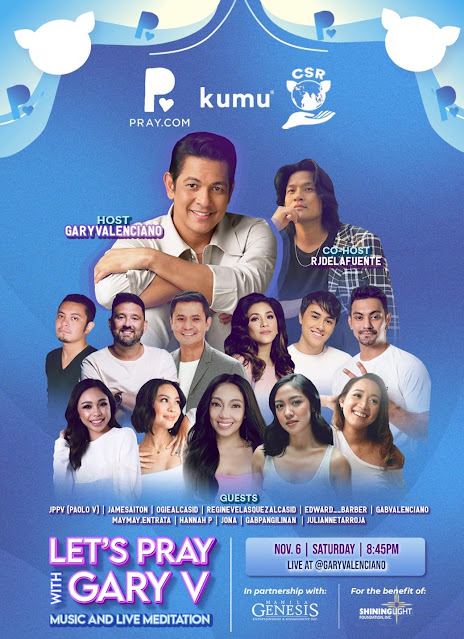 In the event, he's going to be performing with friends in the industry from the likes of Ogie Alcasid, Ms. Regine Velasquez Alcasid, RJ Dela Fuente, his sons Gab and Paolo Valenciano, Maymay Entrata, Edward Barber, Jona, Hannah P, Julianne Tarroja and a lot more. Make sure you're you're there during the stream and witness Gary Valenciano do his mighty work for God! Event starts at 8:45PM this Saturday, put that in your calendars.