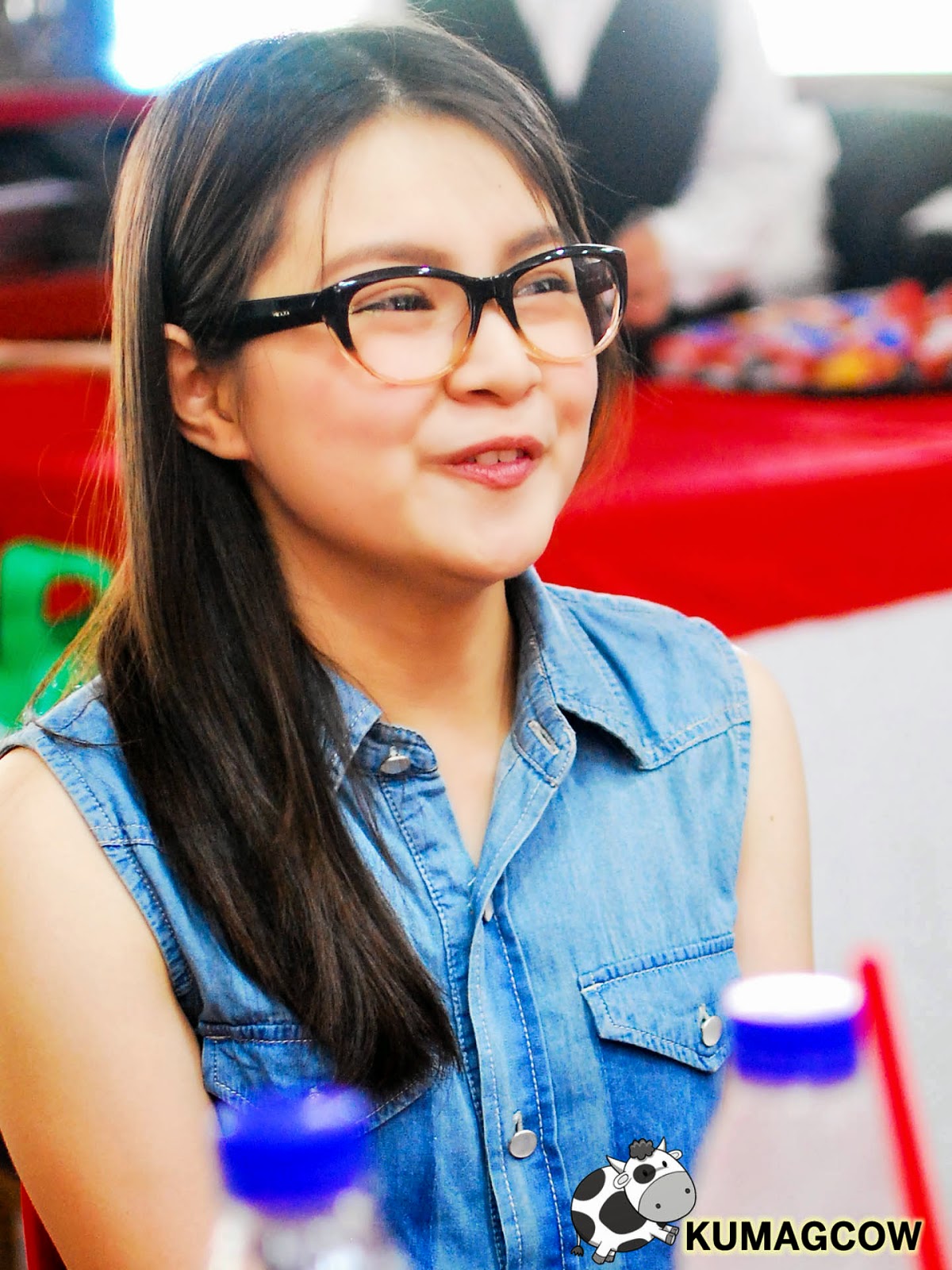 We saw a very happy Barbie Forteza a few days ago when we visited the Philippine Childrens Medical Center in Quezon Avenue, Quezon City. Together with GMA Arist Center, they put up a small program in order to provide entertainment to patients who have been staying in the hospital for quite a while now. I've seen some Cancer patients together with their parents and guardians sitting in front and Barbie giving back to them as this is her 4th year in doing this since she's very fond of the kids and this cause is very close to hear heart.

I always watch her show Half Sisters together with everyone at home. It's very stressful though especially when you see the cast always giving Barbie's character a hard time at work, school and at home. Sometimes, you just sit and wonder if it's even inhuman already. I still remember the things her half sister did throwing her into a ditch and when her Dad slapped her silly when she got home late. Fact is, it was always like that and Jean Garcia would just sit there to console her... since she is blind.

She's also very happy that she got to join Cinemalaya and you know what, she doesn't think much about getting an award for her performance there. She's already overjoyed just by being there in the film Mariquina (Marikina). It's a new world for her, it's not mainstream and it's really a different craft. It's fresh ideas and fresh concepts but very deep, and it's very fulfilling says Barbie. She doesn't want to be typecasted as the good girl, but in the film she's going to be very reasonable and fights when she needs to. She's also happy to hear about the news that Half Sisters will be extended because of its high ratings, rightfully so because the story is becoming really exciting. It was hard making it and this just feels completely rewarding.

Her visit her inspires her too because even if life is hard for the kids, they still manage to get a smile. For some who don't, she'll try to entertain them that afternoon by having a party with them complete with clowns, cakes and giveaways. She wishes them good health in spite of being in the hospital and hopes they can get well and out of it soon. She would like to thank her sponsors Unisilver Time, Tous Le Jours, Posh Nails, BNY for providing goodies for the patients of PCMC.

For more information about his album: