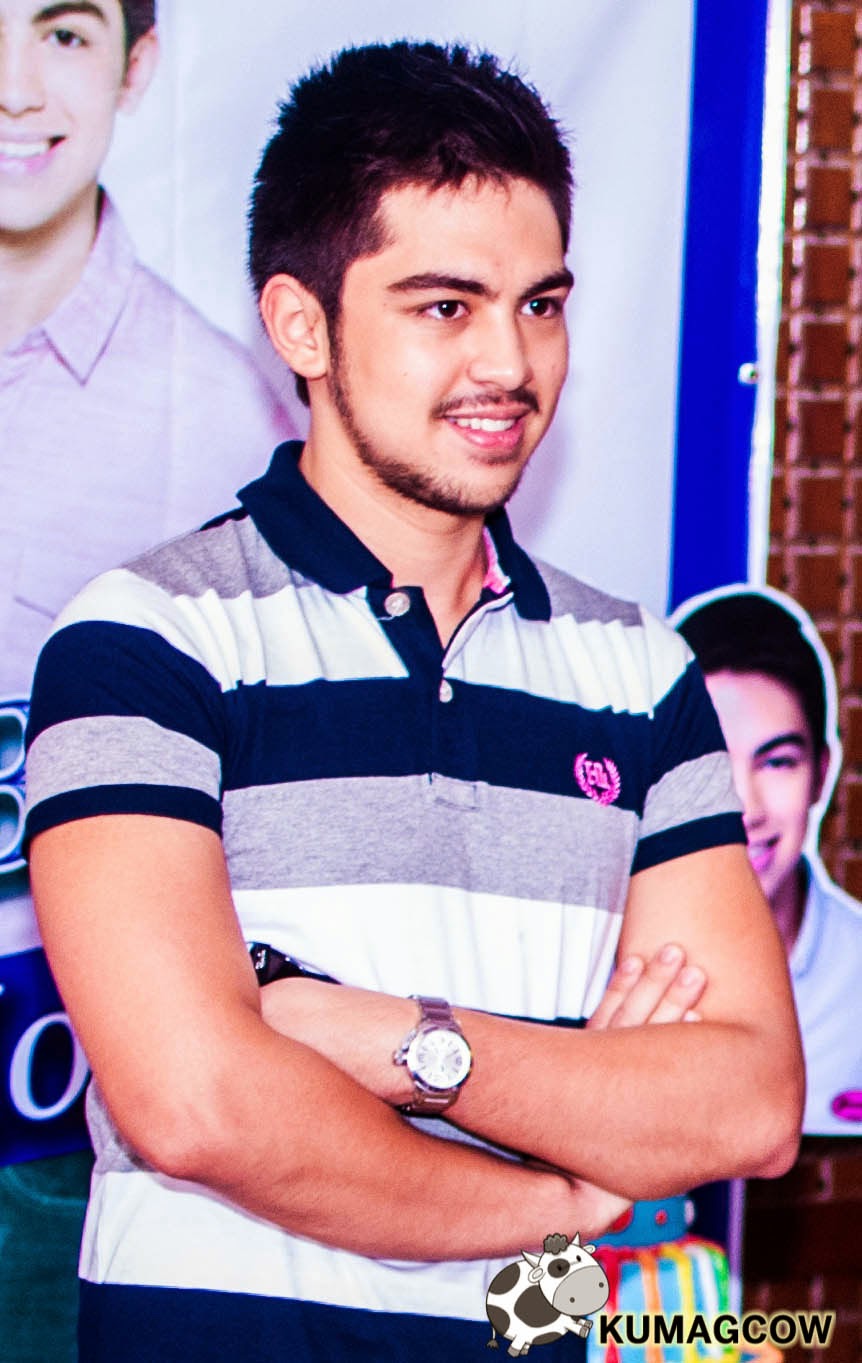 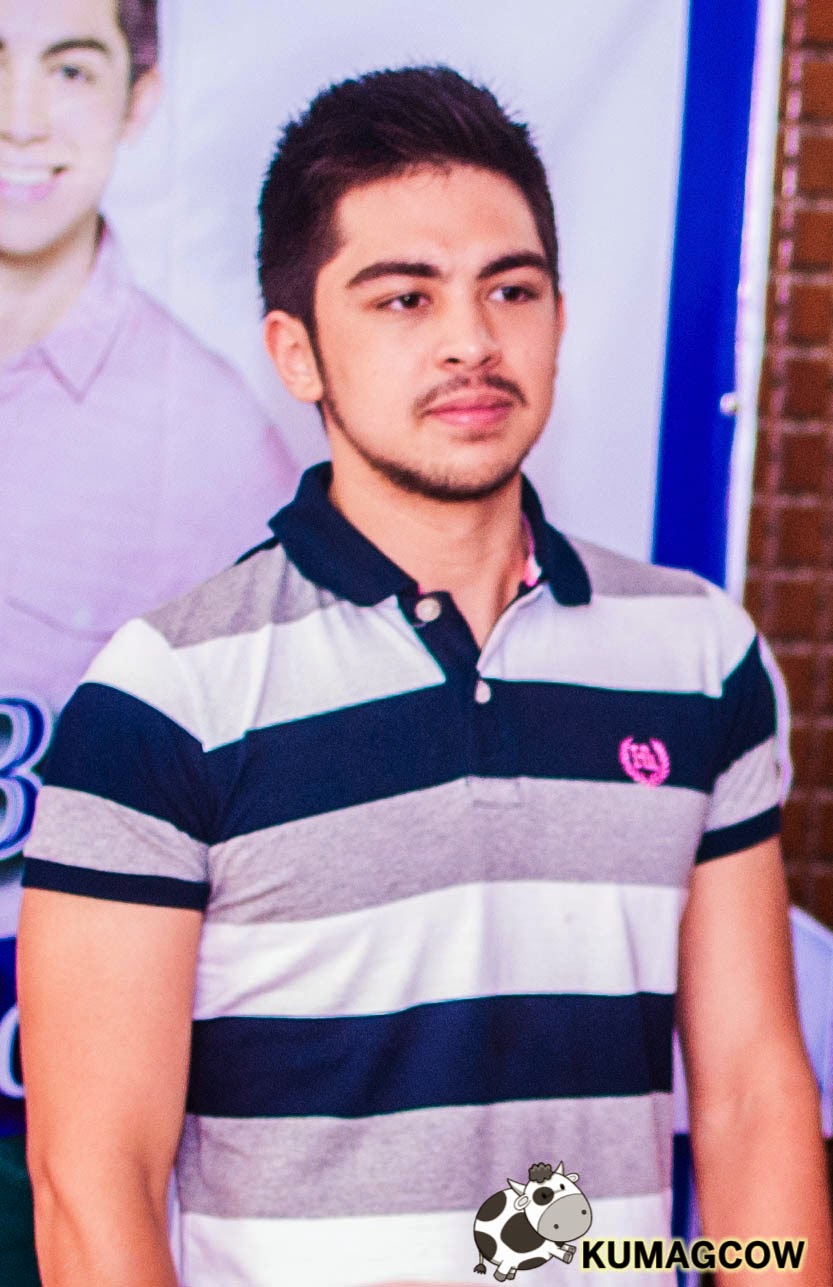 We went to celebrate the birthday of hunky Kapuso actor Derrick Monasterio in a community located at Tatalon, Quezon City. It's one of the most depressed areas in the metro and yes, I have to say there were shanties made of light materials which made most of the community's populace. They were also typhoon victims and I know the place is usually flooded when it rains hard in QC. I haven't been to places like these for a while now so I was a little shocked, but kept it to myself. I guess, just like any other individual, Derrick feels that no matter what they do or do not have... they have the right to be happy. So he went there to share his blessings and entertain them too, rightfully to which... he was surprised to see a lot of them that afternoon in the Multipurpose hall to celebrate with him.

To host the games, we had Tess Bomb taking care of that. She was really fun and spontaneous as usual. She was really fun and the mom's and teens who were there really enjoyed her antics. Derrick's Mom was also there to say thanks to everyone who went there. She also shared some things about saving up for the rainy days and making sure they don't forget to assure their families of the right education as it's the only way they can ensure their future.

Derrick's Mom wished him the best for his career and continue to help people no matter how big or small that is.

Now he thought he was going to perform that afternoon, but lo and behold the people from that community took the microphone and gave him two song numbers. The Moms also had fun playing games with him before they had lunch. Together with the GMA Executives, they thanked everyone who welcomed them during the program and credited the community leaders for a very organized hosting.

Derrick Monasterio appears in the show "Half Sisters" as Barbie Forteza's love interest opposite Andre Paras. I wish he had more exposure in that show or more interaction within the story. I've never seen him in intense scenes yet and I hope they start having that soon. Their characters are too chummy but as the story unfolds, will Barbie choose him over rich boy Andre? We have yet to see that.

Thanks to Active White, Fernando's Bakeshop, Hammerhead Jeans, Unisilver Time, and yummy Tous Les Jours for supporting him during this charity event. Thank you also to GMA Artist Center for letting us tag along! You had a big hand in his success and I hope you continue to support this promising actor, just like we do!