It's been a while since I had a facial as I have issues of other people touching my skin. Believe it or not, this is my second facial... in my entire life. I usually just do it myself, at home and I think I do a pretty good job at it. Yes I am that vain. Thing is, I might not be completely getting it cleaned so I did the next best thing by visiting Ellen's in Timog Avenue corner Tomas Morato in Quezon City. Ms. Ellen was there and she got me immediately going up her skin center, laid on the beds and be made up by one of their experts. I was in for a nice facial. (Warning: Selfie Heavy!) 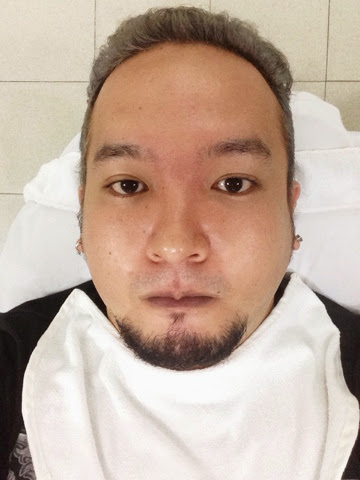 I always take care of my face and try to maintain a less oily T Zone since that's my problem. Gone were the times of puberty and I'm so glad I got over that phase of acne because of hormones during high school (which happened a few years ago). I also learned the art of taking care of my skin early on. How? One rule, moisturize, moisturize and moisturize. First thing they did there is the same thing, they put moisturizers first. 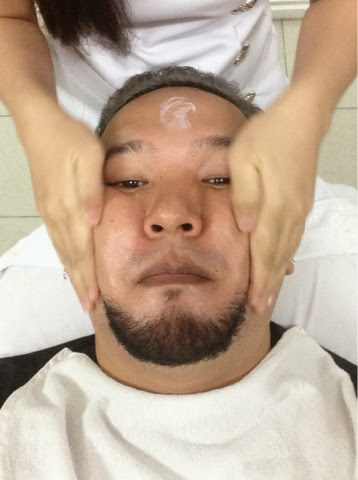 Then a short facial massage ensued distributing that same moisturizer on my face. It felt good already. 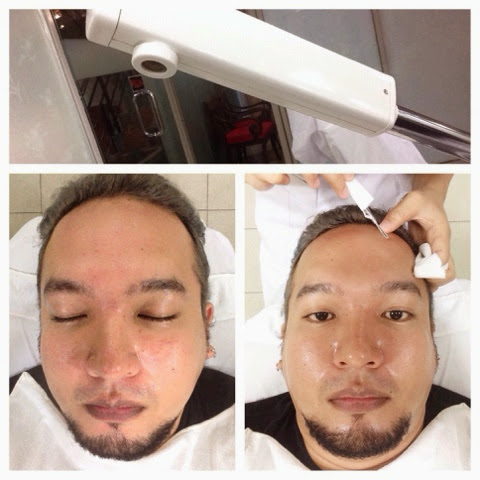 Then they got this steam machine directed to my face prolly to open my pores. That's when they started to take everything off my skin, I think they pricked small ones and got white heads excavated like EDSA. The lady assigned to me said I didn't have much on my face  (prolly because I do things like these at home) but I felt she did take a lot of it out of my skin. She also noticed that I might have to get some small warts coiterized but I begged off because they say the marks might last a week and I didn't wanna bear it. They looked at my skin closely and even gave me a mirror so they could point at it (I was clueless). 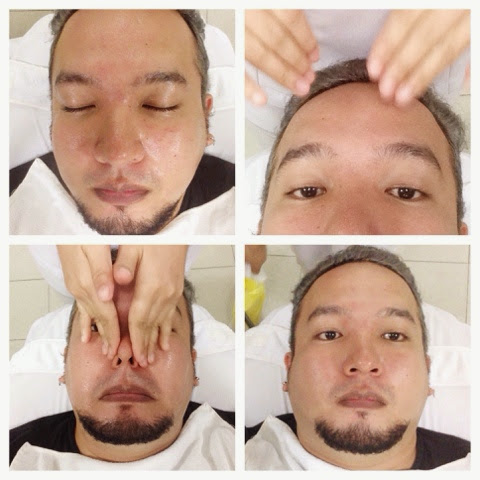 After the cleaning, I got moisturized again and they prepared to close my pores with something cold in the end. 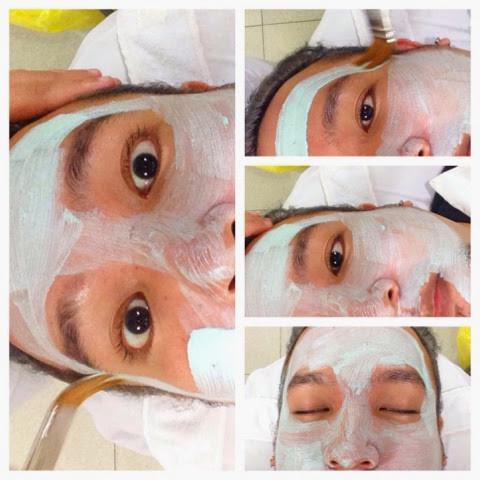 They whipped out a Mint Tea mask on my skin which felt like small stings on those parts which they opened up on my face earlier. It felt cold too so it closed my pores after the procedure. 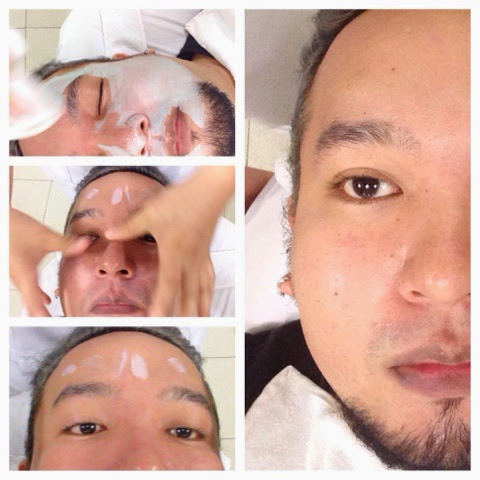 Then I spent about 10-15 minutes and almost dozed off with that mask on my face. She continued to put on dabs of cream and gently massaged it in again which made my face glow after that facial. It felt so clean afterwards and I was so glad Ms. Ellen Lising got me taken cared of in her facial care center. The attendants were surely trained and meticulous in what they were doing and must say I was totally satisfied with the work they've done on my face. I washed it before I slept and woke up super refreshed after having them do that. Totally worth the visit! 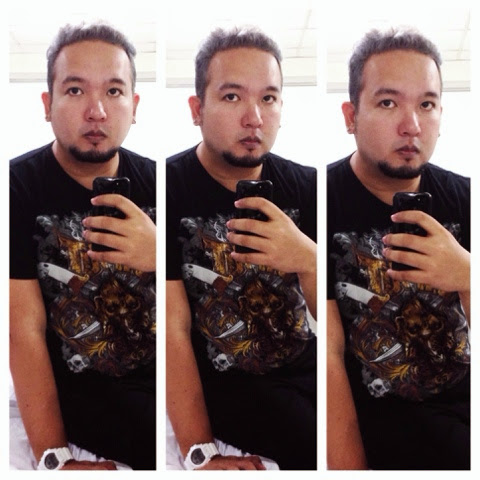 Thank you Ms. Ellen and to your very kind people who never hesitated to answer my questions while I was getting my facial! Super thanks!

Oh and I heard they just opened their new branches at Unit 201 Oceana Commercial Complex in Mc Arthur Highway, Balibago Angeles City (Phone Number (045-3223260/0917-8151630) and at 270 Unit 6 Samson Road, Caloocan City (Phone Number 09272987136) so call them if you want to set an appointment or if you want anything done (they've got a ton of services). Again, they are nice people so if you have time please drop by any of their establishments near you!

http://www.ellensskincare.com
Posted by John Bueno at 7:39 AM