Cherry Mobiile Releases "The One" 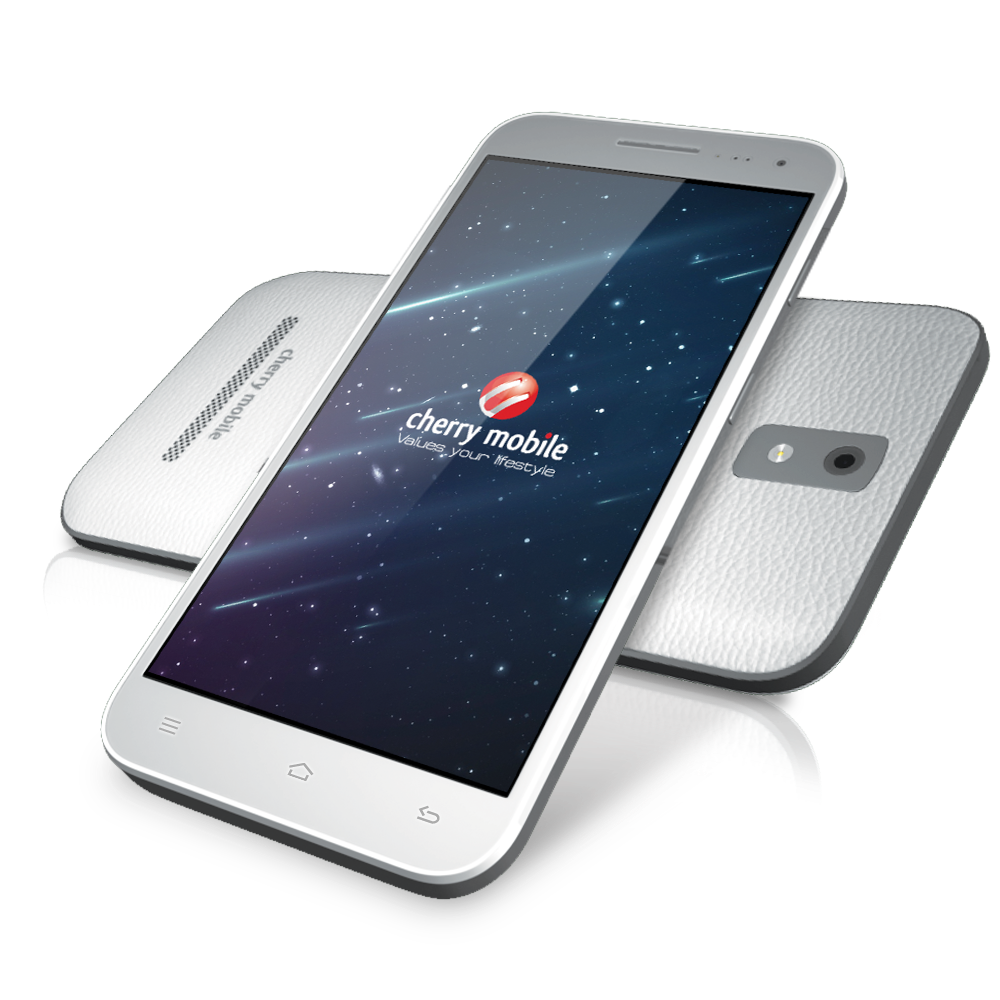 It looks like Cherry Mobile has brought its guns on the table and has got this new device to challenge the proliferation of new Android mobile handsets in the market by putting in a more powerful, well designed phone called The One. In celebration of their 5th year in the industry, there has been no more apt time to actually have this on the market but now. This is part of the line of phones they will release called the Cosmo series. The price, is unbelievable as it only costs Php 6,999.

The phone has an octa core processor which means less heat because of its high computing power. It's also got a 5.5 inch HD IPS Display and the screen is made of Corning Gorilla Glass 2. It also got a 14MP BSI main camera for excellent photos and the 8MP front camera ain't bad either to take your needed selfies. The phone also has 8GB of expandable storage and has 1GB of internal RAM. No need to update as it has Android Kitkat out of the box and a lot of features like gesture sense, smart wake, external storage support, mobile anti-theft security, video and audio enhancements that would even impress the meticulous ones.

The flagship phone Cosmos One is now available in 20 Cherry Mobile stores nationwide today August 30, 2014. They are also making this epic by holding a one-day exclusive sale that you can surely take advantage of! Go rush to leading tech sections, department stores nationwide and get that Cosmos One before it runs out!