When BENCH does a show, we all know it's going to be of epic proportions! The bi-annual Jeans and Underwear show from this brand just gets bigger and bigger every two years and we've got tons of stars we've never seen clad in the best intimate wear and jeans from them. Well, since you've been very good kids, we're going to give you a glimpse of the show this coming September 19, 2014. We'll also throw in something really good for you as a bonus because they also announced their new endorsers. It's a little rainy outside I know, but I think you'll be kept a little warm when you see this on the runway come the fashion show entitled THE NAKED TRUTH! 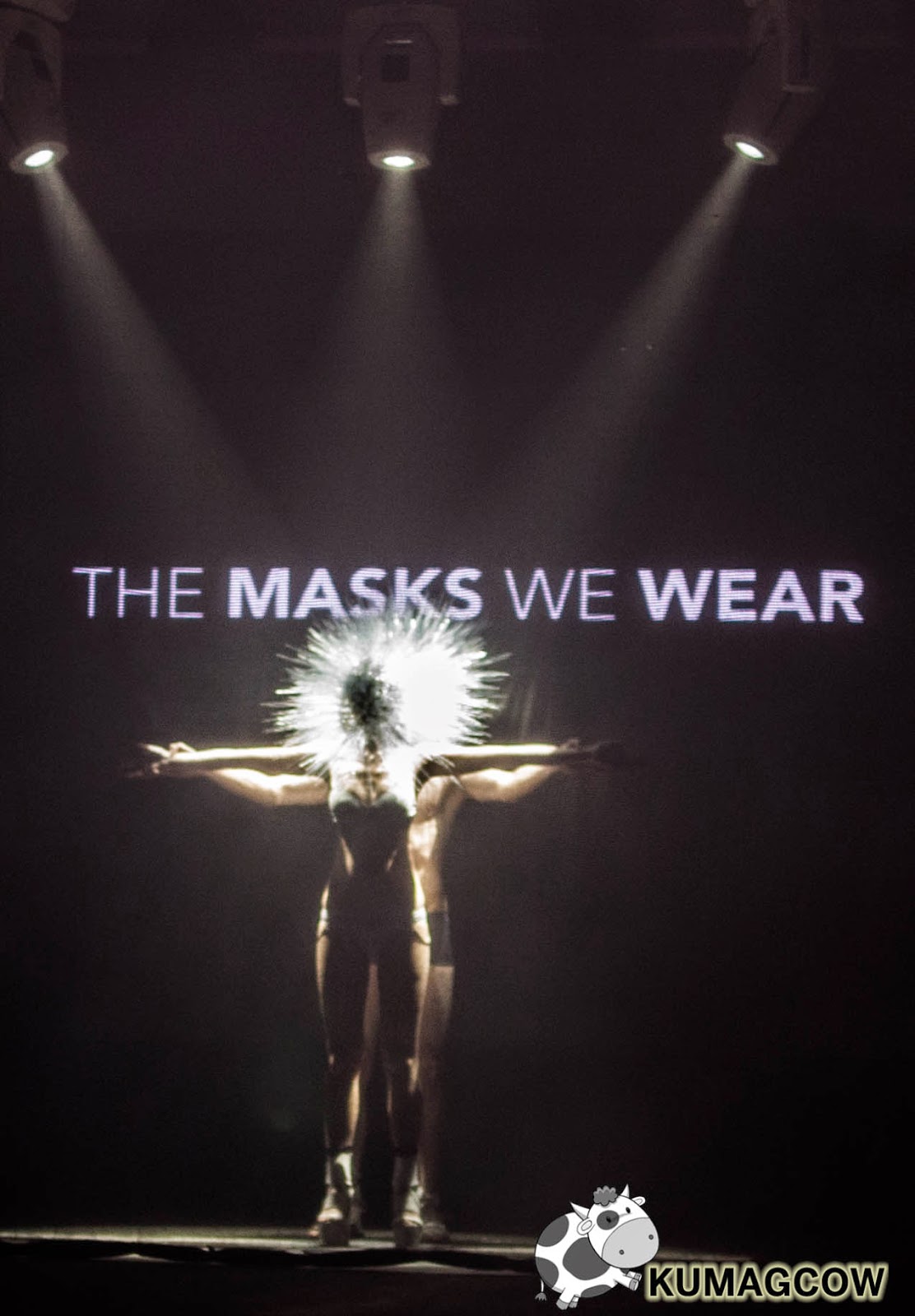 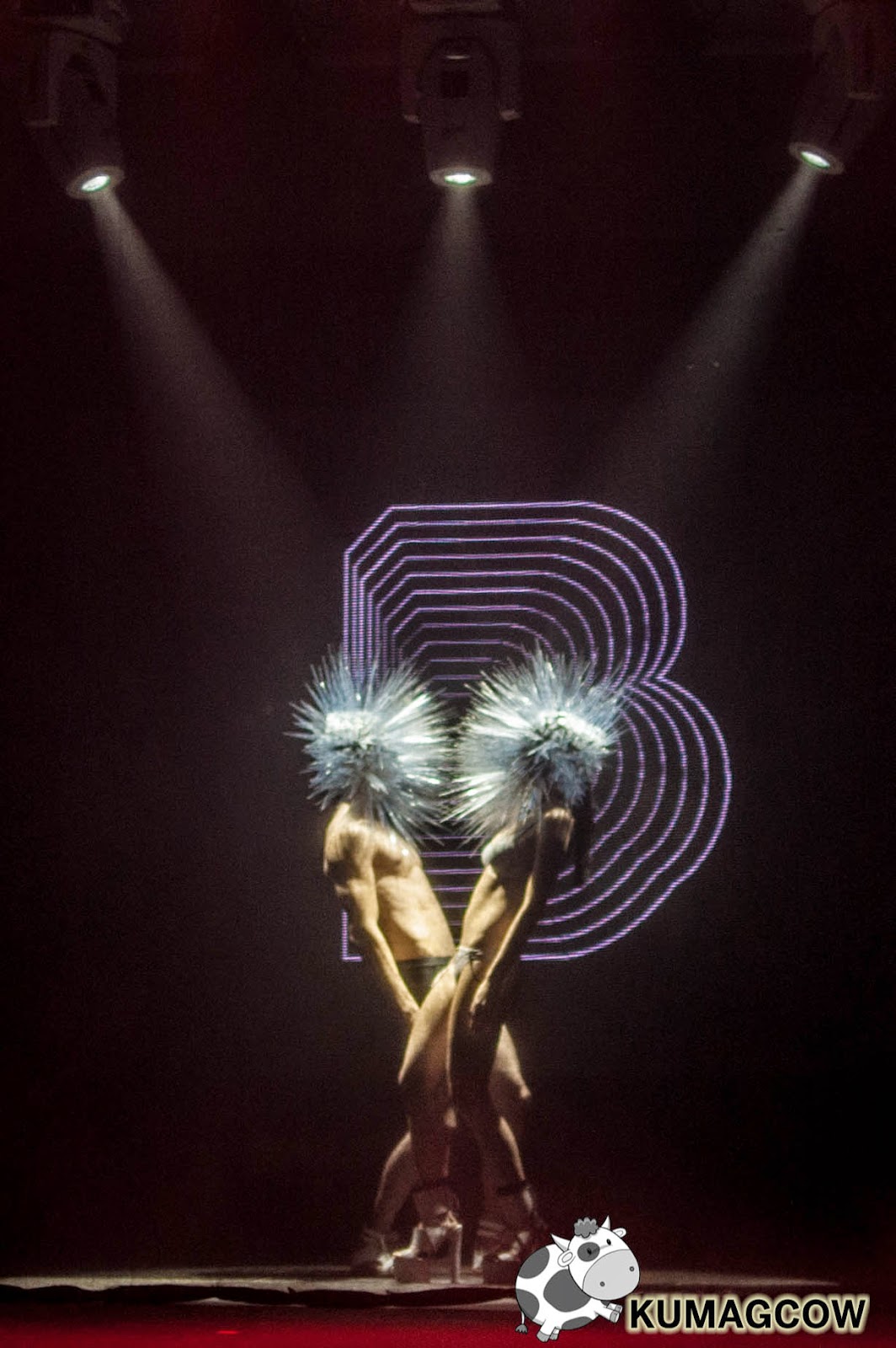 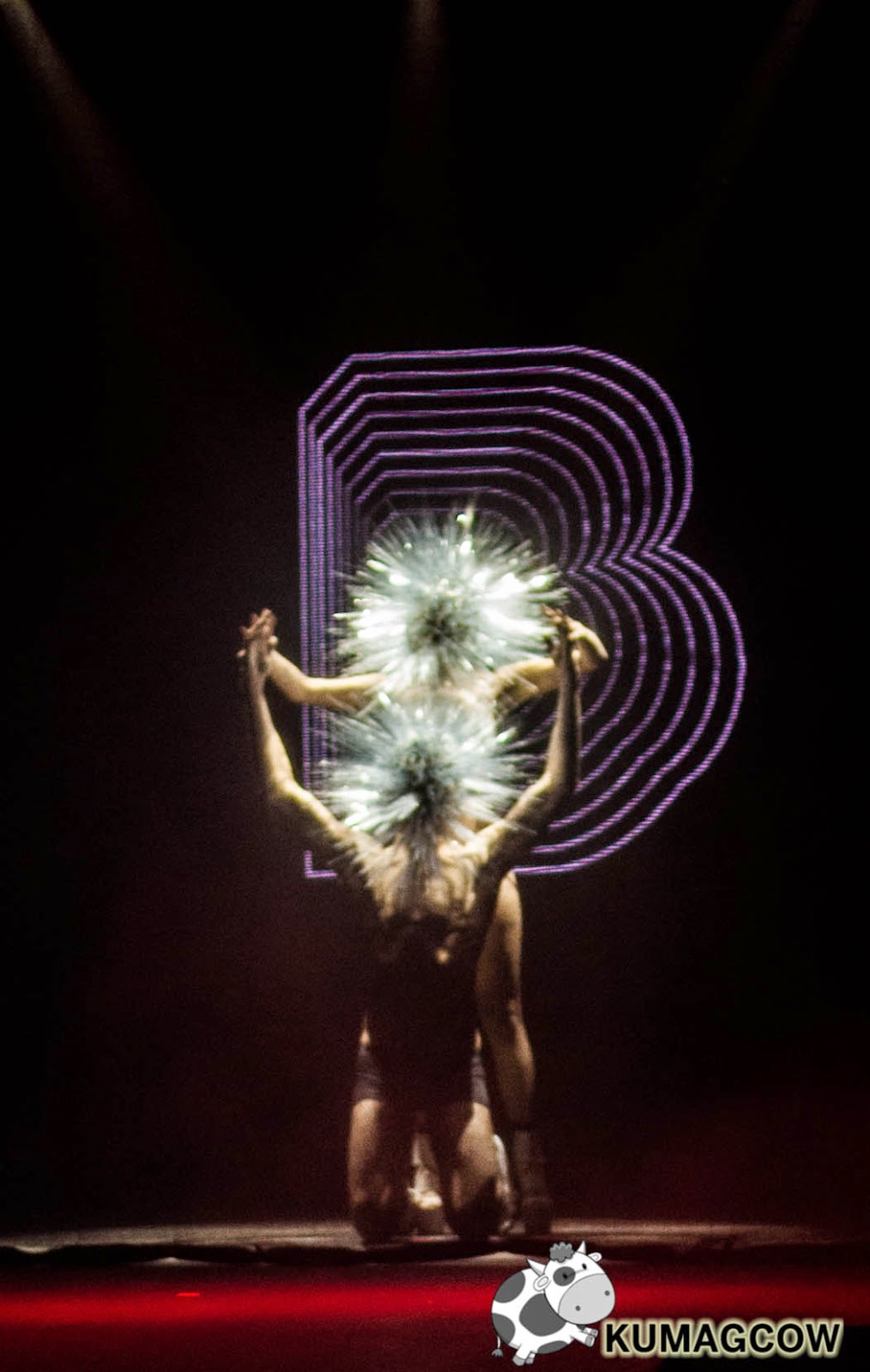 The venue was pitch dark and they started with a man and a woman in the center clad in spiky shiny crystals. They show the themes on the screen and as I see it, they are showing phrases that connects with the TRUTHS that they want us to see. In different forms, different terms, different meanings.

Then from the opposite side of the stage, these three models came out with masks and a helmet made of leather and more of Bench's intimate wear. Add to that black lace and more leather straps, it's a nice evening to see that for the start. I don't know if Michael Cinco or Furne One had a hand on this but it is reminiscent of their design. I like what I'm seeing.

They changed themes t The Animal Within, so yes we saw two men going at it. They wore those feathers which I saw with Joey Mead a couple of seasons back. Men wore their white Bench Body underwear too. Then, a little rain.

I've shot her before in a Xander Angeles shoot, Russian origin most probably. I really like her editorials and spreads in other Suyen brands. I just forgot her name. This one she rocked on her own.

It was reminiscent of Indian gods and goddesses but I think this "Purity" segment is designed for royalty. These were performed by models during the press preview but I think this is where Dingdong Dantes and Marian Rivera would probably fall in. If not, they will be the finale!

Then after that, men and women started flooding the runway. They were all in Bench Body underwear of course!

If my eyes were working right, that's Jodily Pendre of Asia's Next Top Model. Love her to bits!

I said "Woah!" when they came out, two of my favorite models are in this frame. That's Jasmine Maierhofer (who doesn't follow me on Twitter! but I still like her :P ) and the man who just fell in love a few days ago I think... Mark McMahon.

He smirked at some of the entertainment press, most probably because he knows some of the people in the front row. :) I wonder if he saw me too?

Then after that, I had  to put my camera two stops below because the next one was too bright for my camera. It'll make sense when you see her in person!

Oh yes! It's America's Next Top Model's Allison Harvard. She was flawless.

You're still as cute as a button Allicat! Those eyes are really gorgeous!

Then after that, they announced the new endorsers of BENCH! All boys, you must see this!

They were all behind a see through curtain, I can actually see familiar faces from where I was and yes I know you'll love this part of the show!

Dennis seemed to have bulked up a lot. That goes for the rest of these guys too, they're all ripped!

Then they went behind the curtain and the other models came out. I think this is the finale for that evening.

Then they all came out for the final runway walk.

Then to end the show, birthday boy Mr. Ben Chan gave a thank you message and invited us on September 19th for THE NAKED TRUTH underwear and jeans fashion show. If you liked what you see here, I'm sure you'll love the full show. 20 more days and we'll see it!

If you want tickets, please see their website here on how to get them as purchase is required. Follow their social media channels and get the chance to win tickets there too! See you at the show! ;)