A few days ago, we had the chance of attending the launch of Cherry Mobile's newest products at the Hyatt Hotel in Manila. Honestly, I haven't been able to give Cherry Mobile a chance when choosing to buy phones because of rumors and the slack they've been having online. I had the impression that because they dish out cheaply priced phones, they'll have cheap built and quality too. I was proved wrong that afternoon, and yes I had my mind changed in a whole different way because I experienced one of the things they released that day first hand. Aside from that, Cherry Mobile also launched the one and only Pinoy App Shop dedicated to showcase a  all in one place marketplace for Filipino app developers that comes pre-installed (on new Cherry Mobile models) or can be installed from the Google play store .A move praised by the Filipino Game Developer community last July 31st. 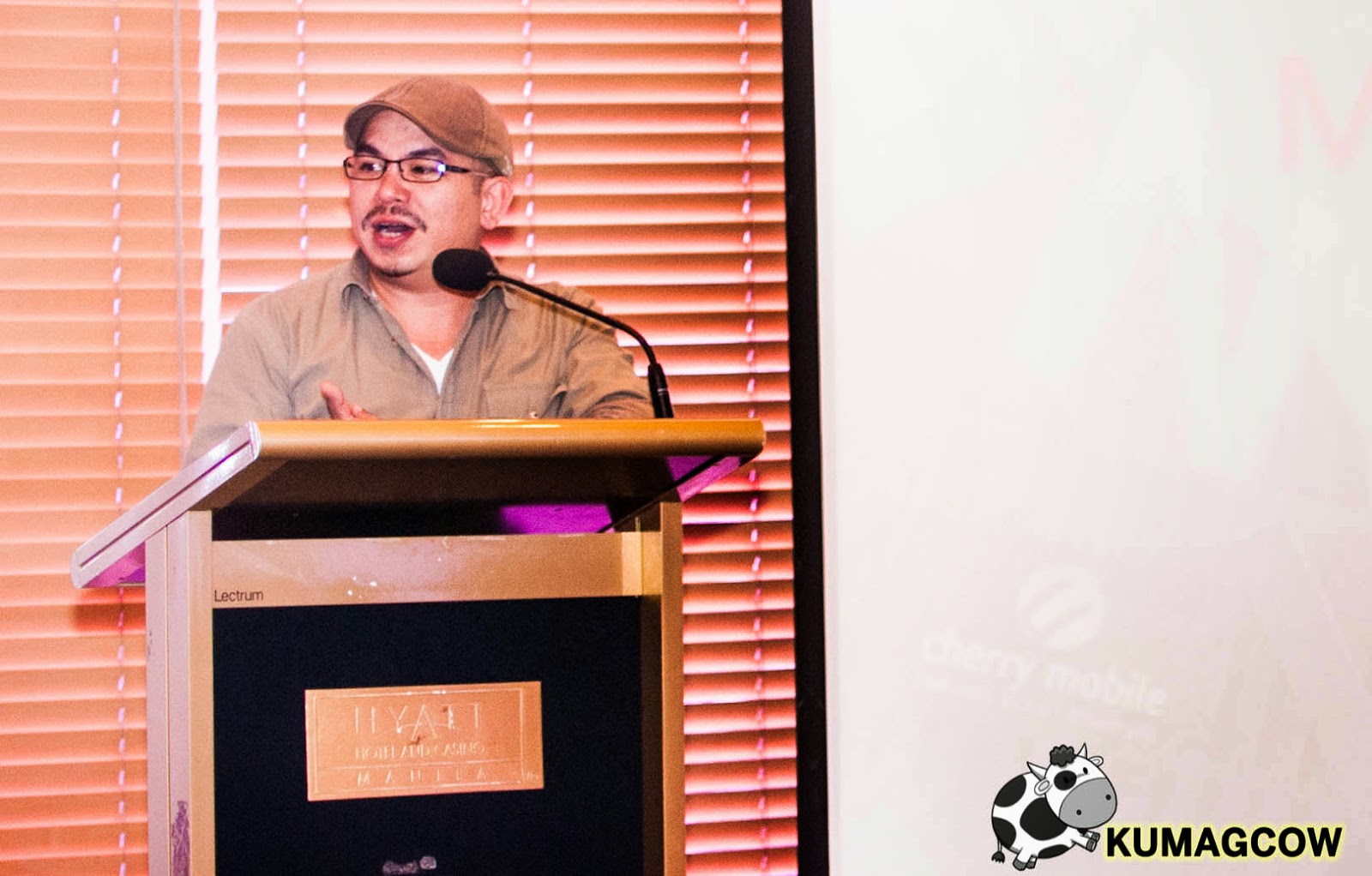 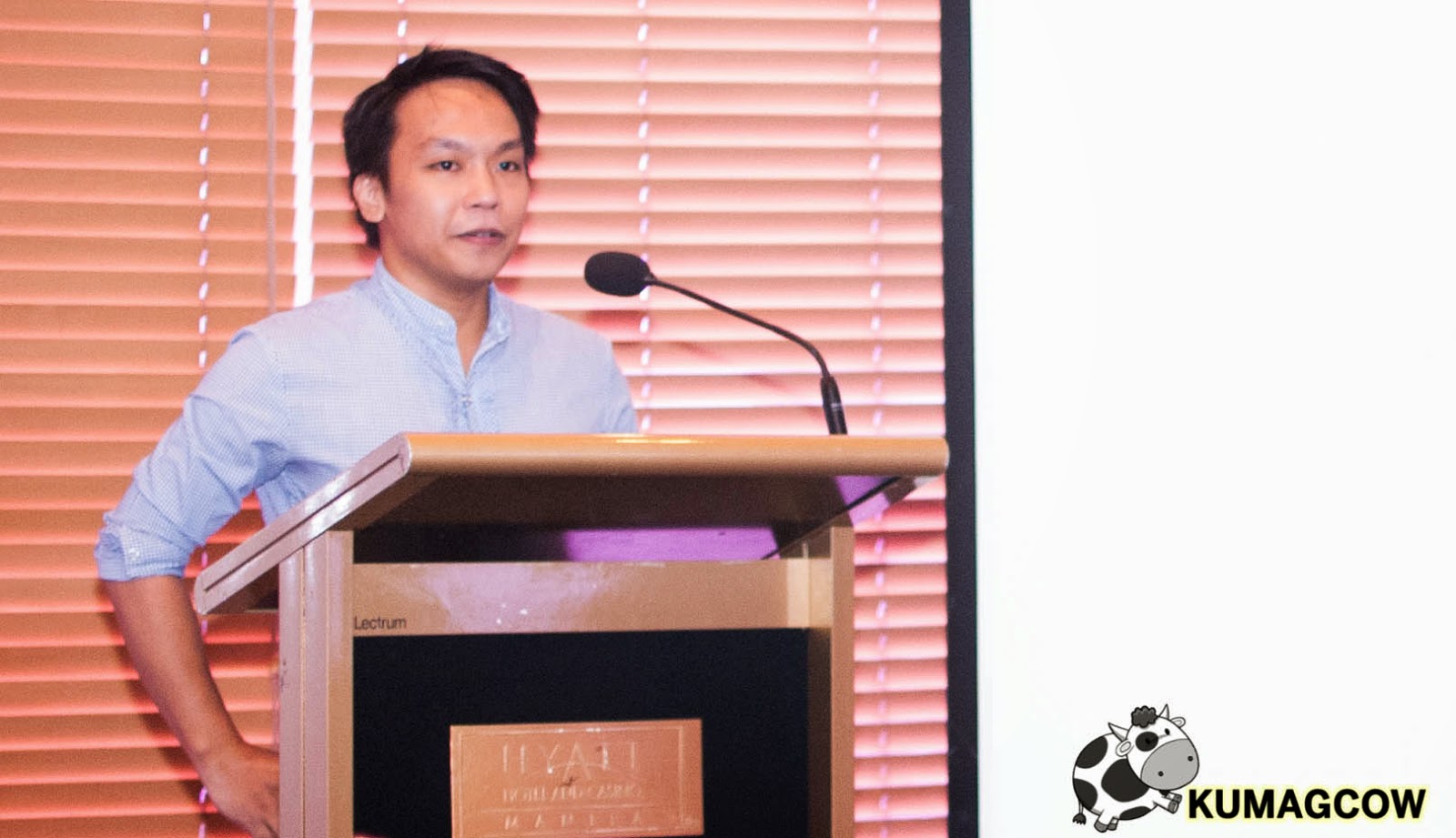 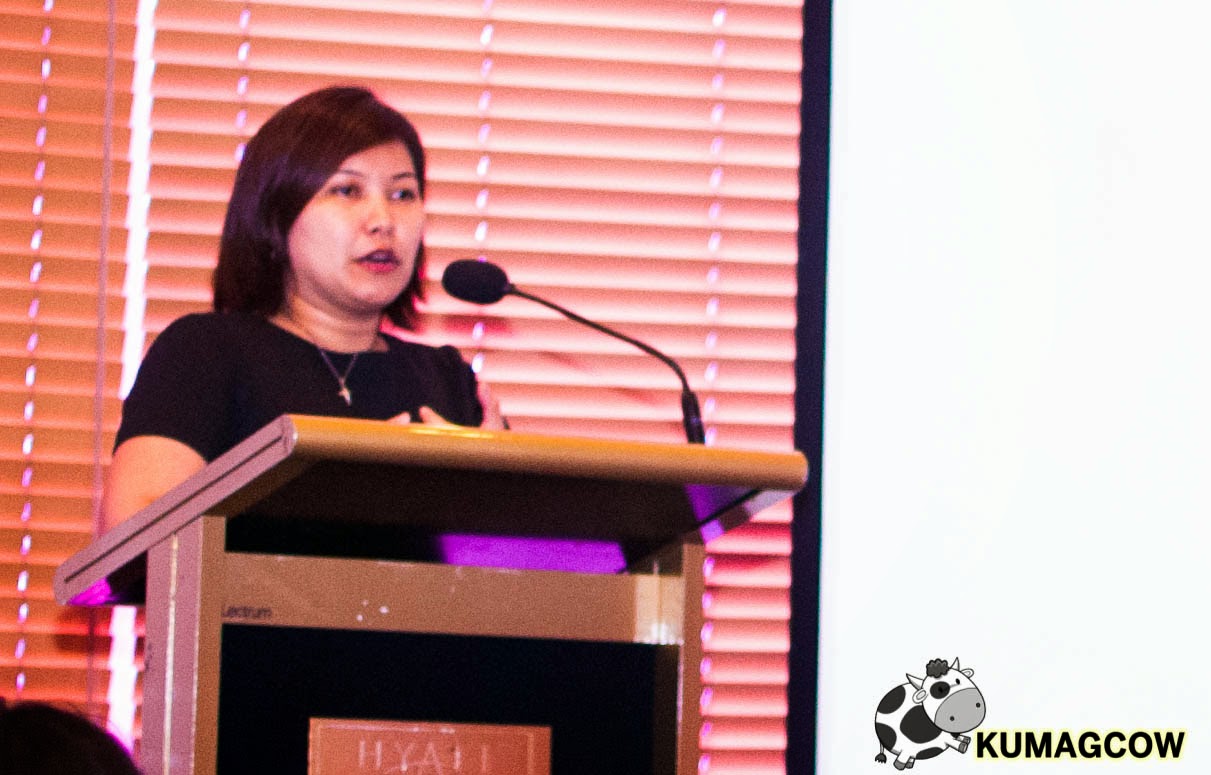 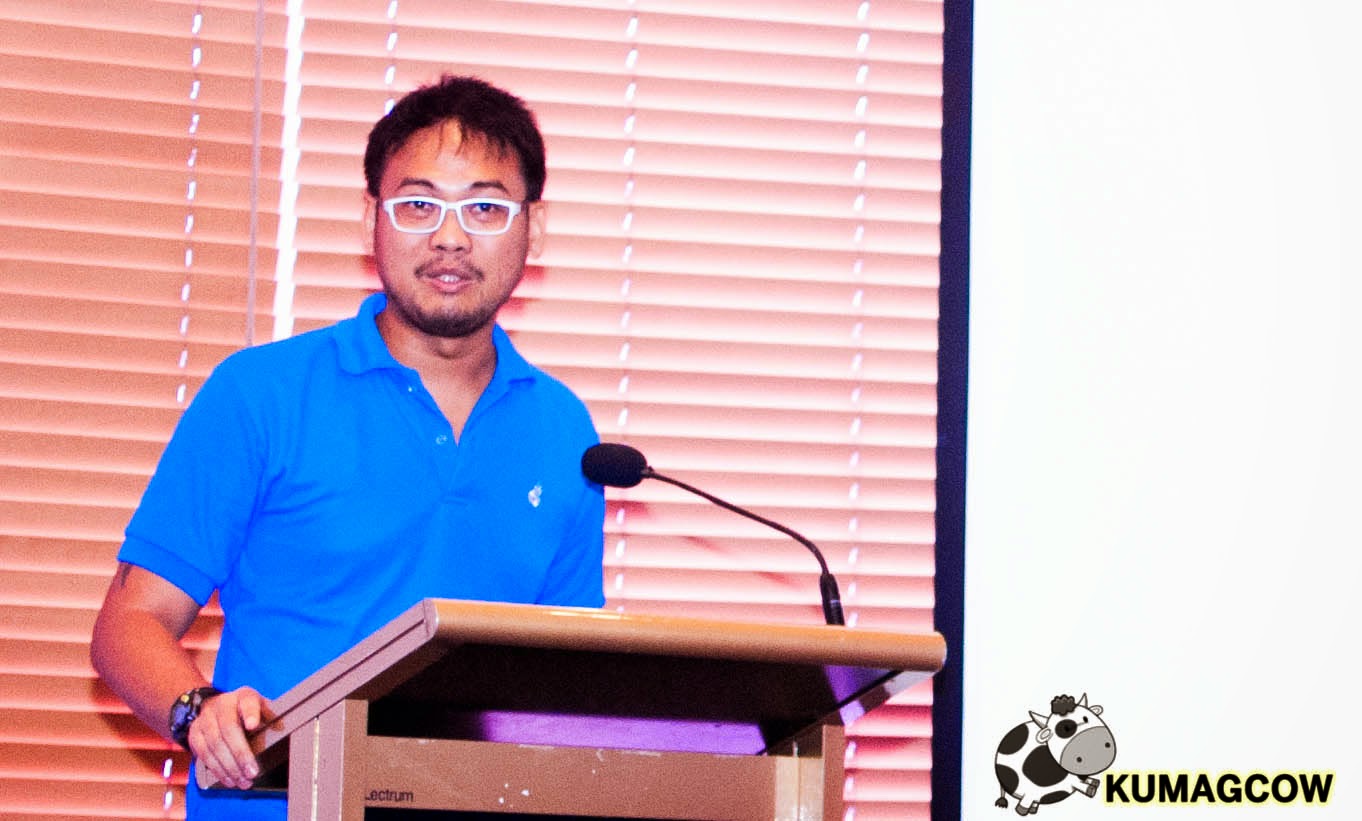 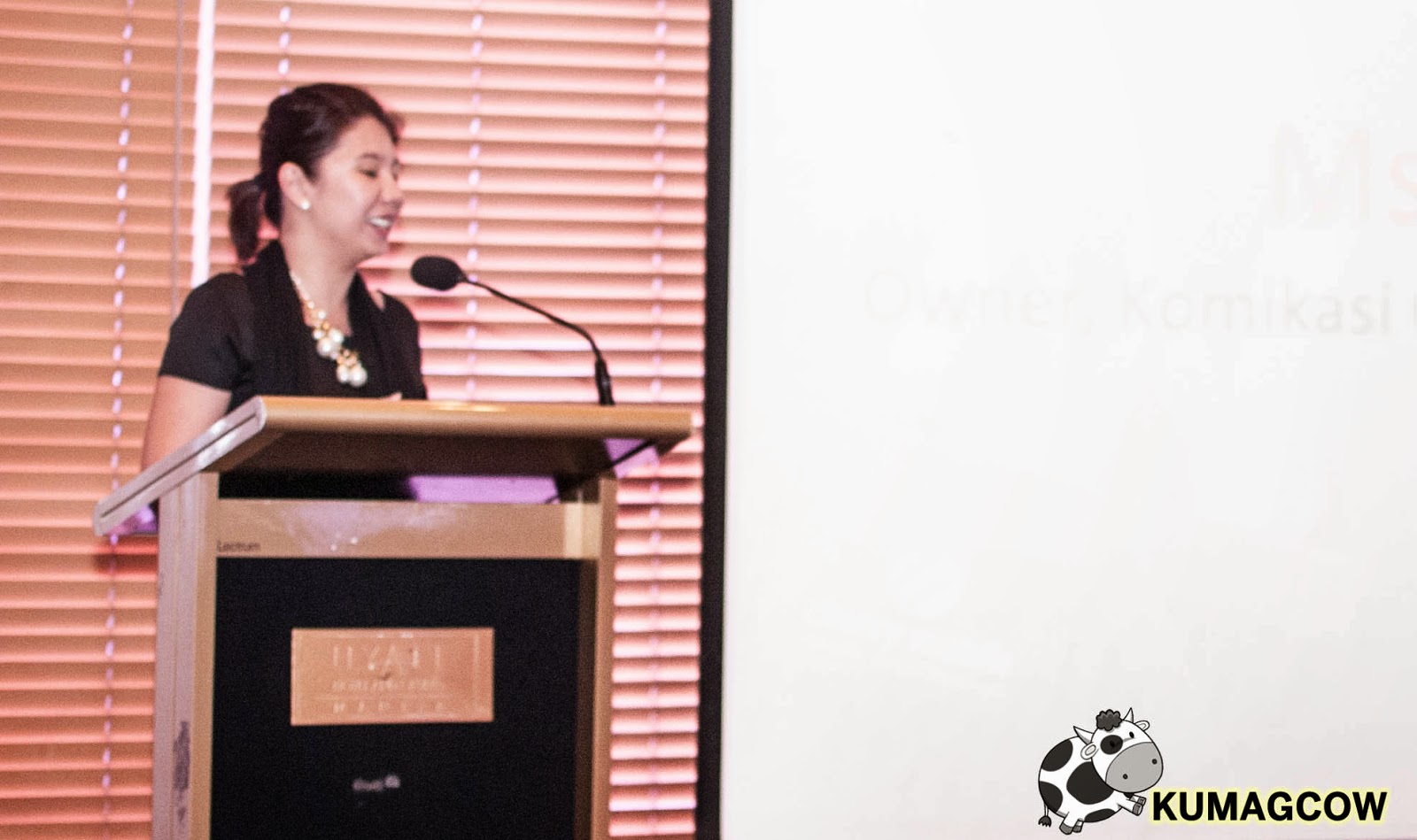 Alvin Juban the President of Game Developers Association of the Philippines, Darwin Tardio of Funny Guy Studios, Honey de Peralta of Flipside Publishing, Neil Dagondon of Anino Games and Ria Lu of Komikasi Games and Entertainment welcomes the Pinoy App Shop and thanks Cherry Mobile for the move to make the industry local centric but not undermining consumers who wants free applications made for and by Filipinos who are developers mostly based from the Philippines. The only requirement is basic, it has to be made by Filipinos and judging from what I've seen on it... the games and activities are pretty cool. Some of it are even based on local Filipino street games like Sipa, Patintero, etc. all of which seemed to be also released internationally.


To make the great day even better, Cherry Mobile announced price changes on their premier phone and phablet lines. 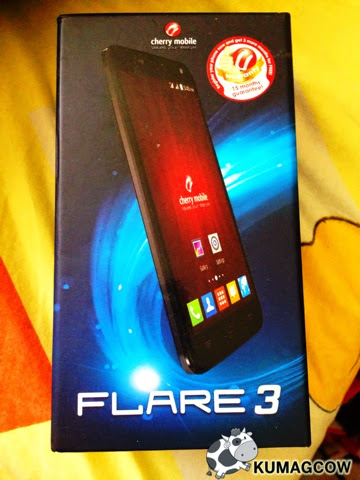 They christened this as the "Phablet ng Bayan" (National Phablet) because price wise, it's so affordable at P3,999. It's got an 8MP back camera, 3MP front cam, 13GHz Quad Core processor, Android 4.4 Kitkat OS, 5.0 inch scratchproof OHD IPS OGS display screen, 8GB ROM and 1GB RAM and dual sim capability. With these features, it beats phones at a whole different level with the same specs. I've also been using it since then and I am so loving the RED shiny color it has. It's available at other colors plus a matte black one but I'd rather choose this one since I'm a warrior.

It will only be released initially in Robinson’s Manila, SM City North EDSA and Graphics in Cagayan De Oro so what are you waiting for? Go grab them now before they run out of stock. You won't see anything of this grade at this price point anywhere else but with Cherry Mobile!