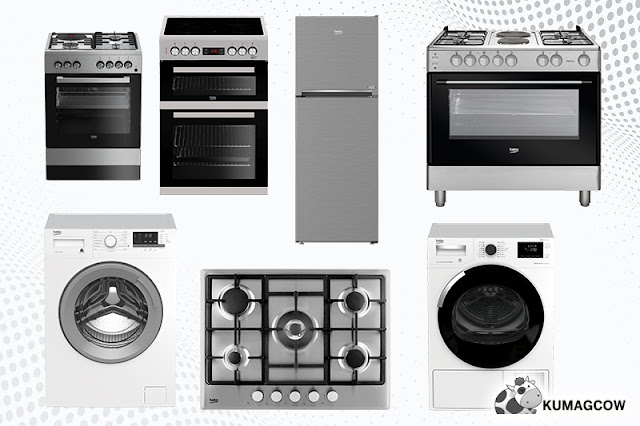 Oxtra because it's the Year of the OX, that's quite smart for a pun with Beko as they now have put several products on a lesser price. Europe's Number One Appliance brand probably thought it was a good idea to have their stuff marked down so more people can enjoy the best of what they can offer. This happens on top of seasonal sales they do on a regular basis much like in Europe.

It only costs Php 24,090 which is almost 4K less the original price. You can also get a FREE Beko vacuum cleaner when you purchase the BDC6C55X which is a 60-c.m. 4 vitro-ceramic hob oven. That costs around Php 46,791 which is about 5K less the original price. They've got a lot of other stuff like vacuum cleaners, front load washing machines, gas and hot plate ranges, grills and range hoods.


Thing is, this will only be until February 28 so if you would like to take advantage of this sale, go check out Beko's official facebook page at https://www.facebook.com/bekoph coz it's all there!