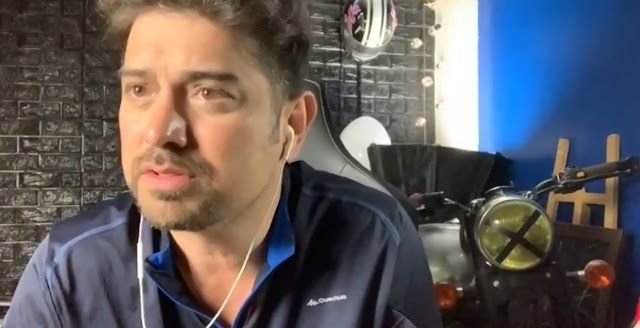 This was postponed last year because of obvious reasons, but it had to be done. The country's most good looking Uncles, Ian Veneracion and Ogie Alcasid will be doing their concert called Virtually Yours, KILABOTITOS which is happening March 26th.

Ian Veneracion told us how he was called Tito and says "So I had a project with Bea Alonzo and when we introduced ourselves, she suddenly asked if she could call me Tito, I immediately told her "Tito mo mukha mo wag kang magkakamali! (in jest)" but it was a little heartbreaking, we can't stop aging." 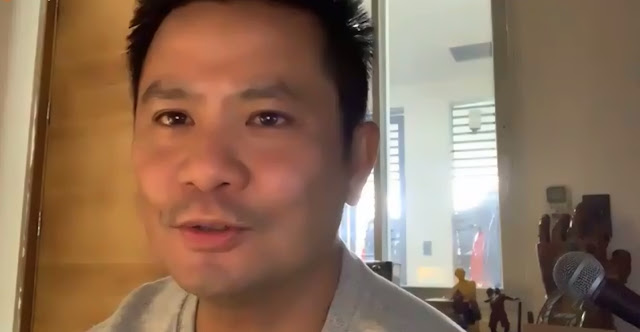 Ogie on the other hand said "The first time I got called Tito was when I was 13 and my sister got pregnant. Aside from that, it was Lovi Poe who called me that since we were with the same manager. Then after that, when I transferred in ABSCBN all the other singers called me that way, these days, I'm like used to it and I'm already 53 so I think it's okay now to call me that."

Here's more of the short interview we did with them today!

The two will be making your post valentines day blues away and will give you the hit 70's and 80's music which you were binging on during this pandemic. Though it will be held live online, Virtually Yours KilaboTITOS will still make you swoon because these guys still have it. Tickets are sold on KTX.PH or Ticketnet.com.ph and I heard they're almost sold out.