BGYO Be The Light Debut 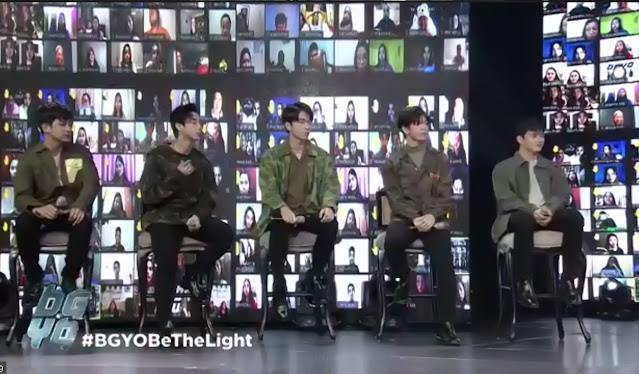 The last time I saw these guys was on stage, in Showtime. I was a bit curious who they were and how they were able to pull off such a technical driven performance. Their name? BGYO a 5 member Filipino boy group riding on the waves of up and coming artists and the whole P-POP industry. I must say, I may have not liked their styling that day, but their jaw performance, is on another level. I immediately knew after watching that song and dance number, I'm not going to be alone in asking WHO ARE THEY?

On their debut last week (January 29), I saw how these guys can sing, be on point with their moves and entertaining a whole generation of P-POP loving folks from around the world. Their training was not as easy because these guys underwent tons of workshops and sessions with trainers from South Korea and the best voice and choreography coaches in the Philippines. Not only that, because their debut event showcased Gelo, Akira, JL, Mikki and Nate's individual talents. They also showed how GOOD they look like when they perform together as BGYO which to me, looks very promising. 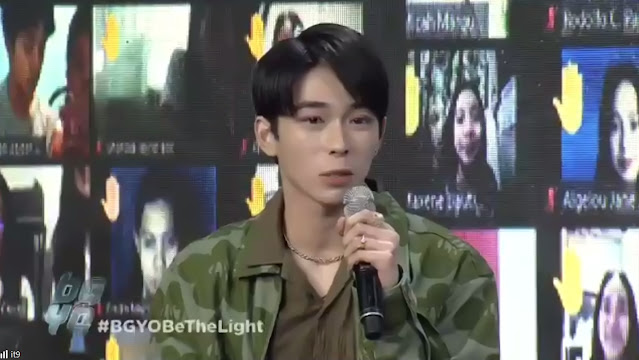 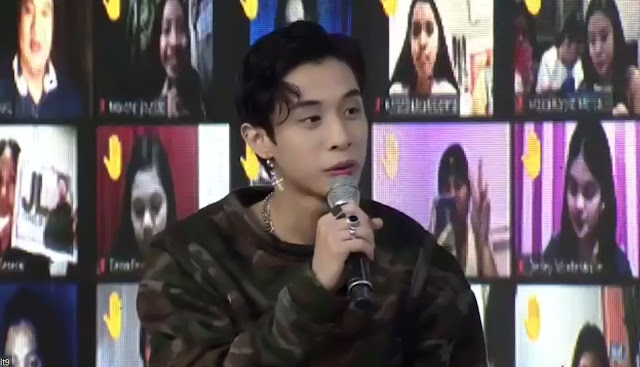 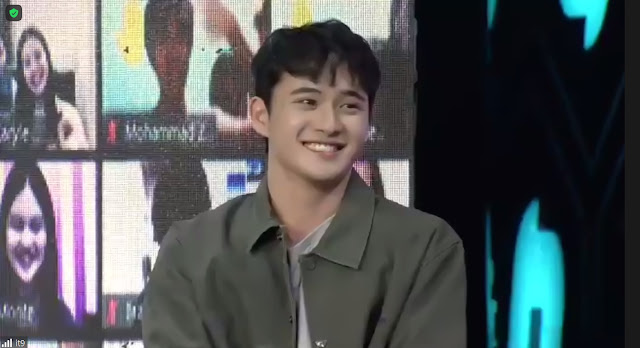 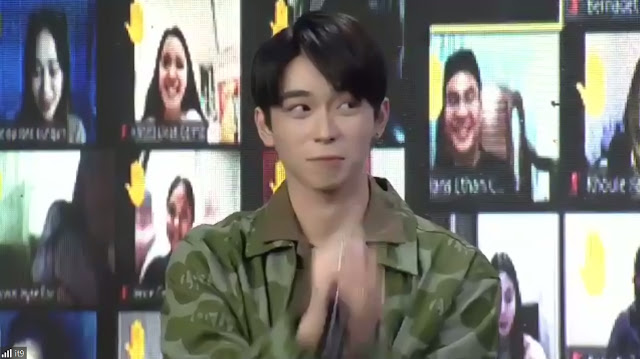 It was also touching to see them share their personal struggles, their stories, on how hard they have worked for this big break. Aside from the guys performing, they also heard from other artists of ABSCBN. They lauded the boys when they appeared in ASAP and other shows in the Kapamilya network. Just like me, they were astounded seeing them do things on stage and now they too are instant fans. Now I don't want to spoil things for those who have not seen the event, if you want to you still can do it. 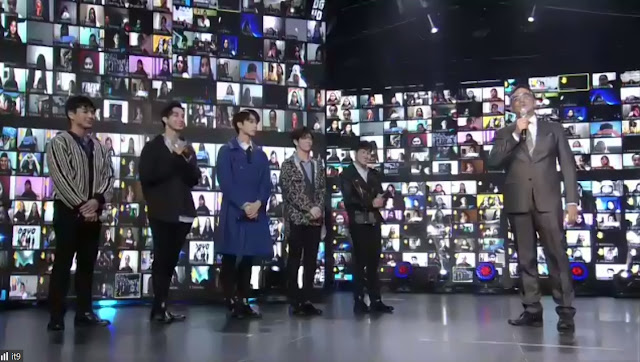 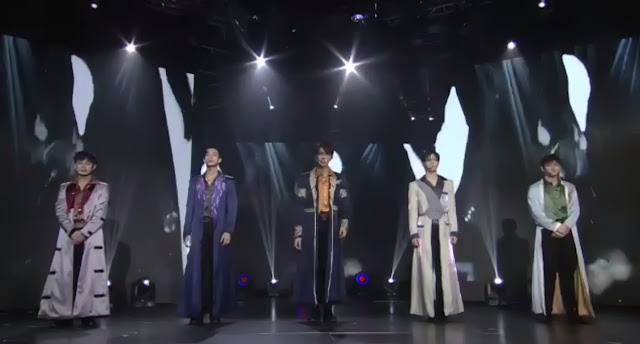 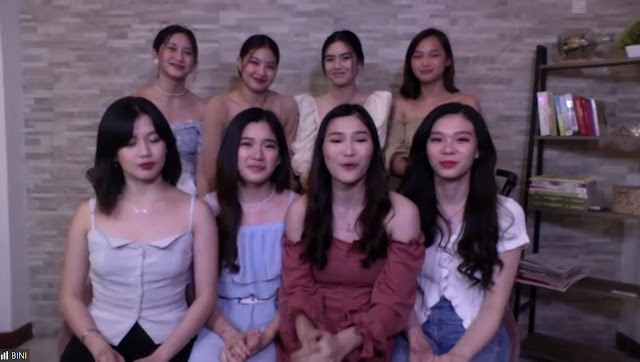 How? Go watch it on February 7 this Sunday on A2Z (Free to air TV) at 4PM. Yiy can also catch it on the Kapamilya Channel and Kapamilya Online Live at around 11PM. You can also watch it via TFC and iWantTFC if you want to see it on digital. I'm telling you, they definitely have good reason to put these guys together, and if they go international, I wouldn't be surprised if a lot of girls would go gaga over them.