Demand for Bria on the Rise Yes, it's still happening and of course this is after the Department of Public Works and Highways, the Department of Transportation and Bases Conversion and Development Authority pushed through with the government's Build Build Build program and made it a priority. Part of these include major roads, highways, bridges that would make every community in different parts of the country accessible when projects are completed. It's one of the reasons why the demand for Bria is on the rise because pretty soon, their property values would skyrocket and it'll be a wise time to invest in the real estate market.


Right now, there are several BRIA communities in different parts of the country and as they continue to build and provide high-quality yet affordable house and lots, and restrictions are reported to ease, more people from the metropolis are flocking to properties outside so they can go to less crowded, but fresh air laden communities. 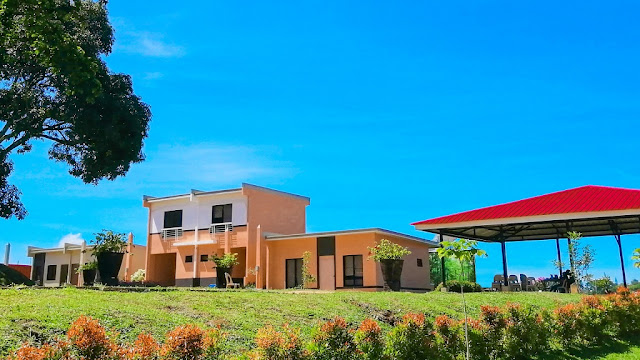 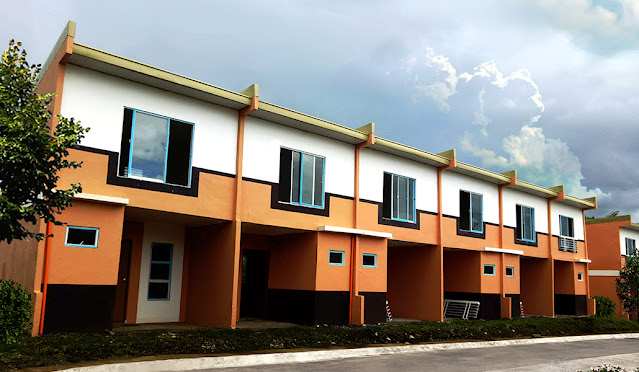 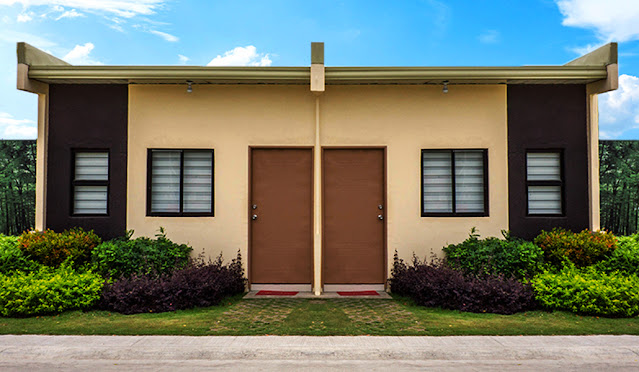 There's a BRIA Homes community in Mariveles, Bataan which you can later access via the Bataan-Cavite Interlink Bridge. This actually connects the municipality of Mariveles to Naic, Cavite which originally would take hours to travel. Aside from that, there's a BRIA Homes property in Alaminos, Laguna which you can later access via the Alaminos-San Pablo City Bypass Road which is also a lengthy travel from Quezon to Laguna. When they finish the MRT 7 project in Quezon City, it's going to be easy to get to and from BRIA San Jose del Monte, a very promising commune in the North. There will be more roads and projects in these areas soon and that's going to help boost economic growth in these provinces, which likely will happen soon.

If you want to know more about these communities and what place you can invest in, give their official site www.bria.com.ph a visit or their social media channels Bria Homes, Inc. on FB, Twitter, IG, YT, Pinterest, Spotify, Viber, Telegram, Kakao Talk, LINE or WhatsApp. You can also call them on mobila via 09398879637 so they can help you with inquiries.