Hello Stranger The Movie, Worth It! 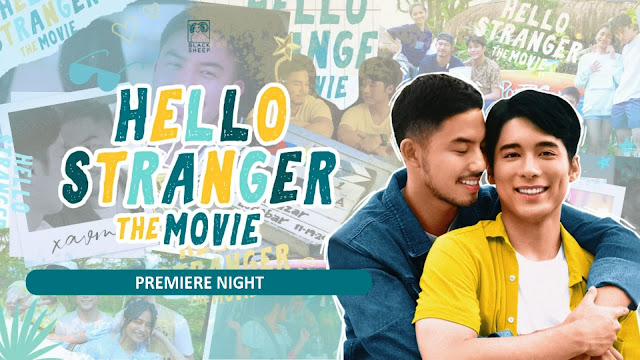 Just got off the "Hello Stranger: The Movie" Premiere Night.

This is the hit BL series that Blacksheep Productions showed on YouTube for several weeks starring Tony Labrusca and JC Alcantara. The love story of Xavier and Mico continues and starts where they left off in the series. Structurally, to go straight to the point, it's a very good movie but there might be a few misses in the beginning. Just like a diesel engine it had to warm up as it had to establish things after what happened to them in the series. They also had to give time re-drawing the connections, but after that, they introduced the conflicts of the story. Now we don't want to spoil who that is and what they did, but I agree that it's not petty.

Aside from the main actors they will be telling a little side story for the character of Vivoree (Kookai) which I think adds a little flavor. Though not really connected to the main plot, it's something that happens in real life, so you still get something out of it. 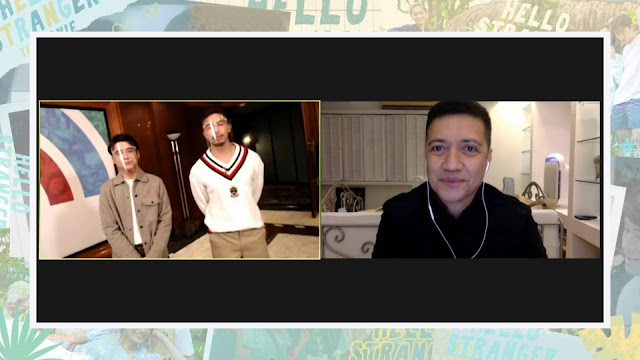 After the premiere, JC Alcantara cried happily and said "Thank you to my Blacksheep family, this was the opportunity I always prayed for. I am just so thankful!"

Tony Labrusca on the other hand lauded the men and women behind the show, he mentions "Props to everybody who took part to do this movie. This is such a special project for us, to be part of one of the first BL series, I just hope you just enjoyed. Thank you for supporting us!" 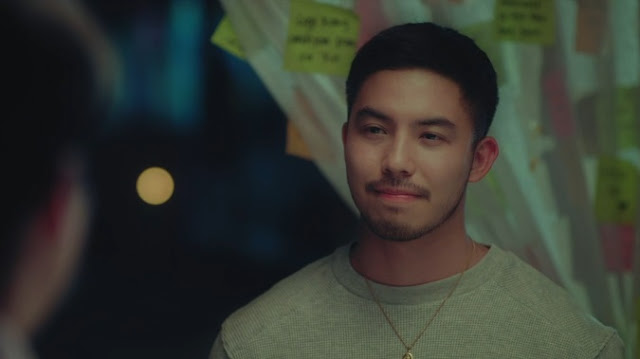 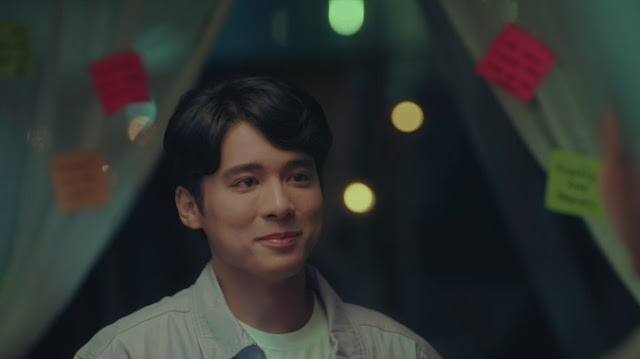 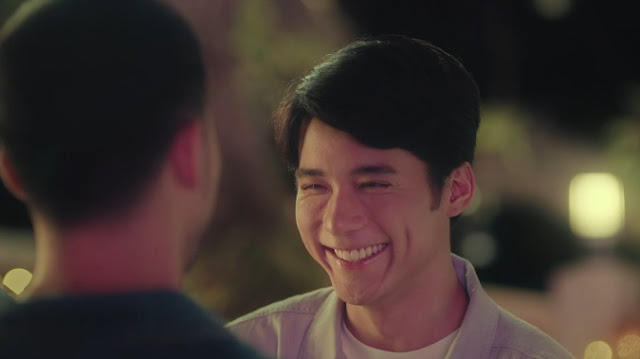 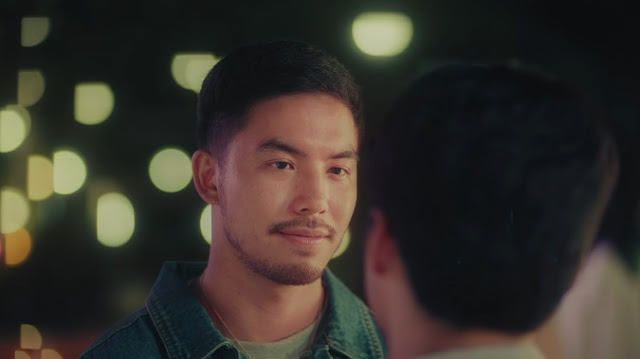 Is this worth your money? YES. Especially if you are a fan of the series so you would know how their story ends. It's a movie that is not too stressful, very light, and it's got really nice stories in between. There's also talk about family, relationships, and love, which we all need at this time. Now go get a ticket off of KTX.PH. Tony and JC made an effort to tell you more about the realizations of Xavier and Mico, will it be worth all the hurt and pain?