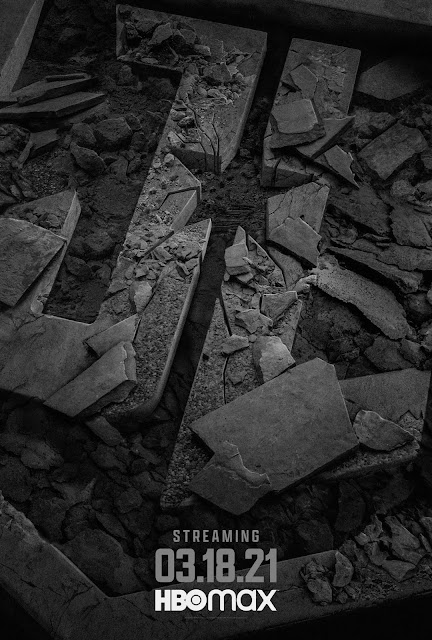 For those who are fans of the DCEU (DC Extended Universe), this comes as real good news. Your favorite heroes are back in their finest form in new movie Zack Snyder’s Justice League. If you've been following the whole brouhaha how bad the 2017 film was and what injustice it got in the box office lol, this is a breather. The original director who unfortunately quit during post prod because of family matters is back in the helm and doing it with his vision.This will be shown on HBO GO (oh yes the app!) which is available in the Philippines. It will premiere the same time as it is in the US. No need for VPN or a US Credit Card to do it now. This will happen on March 18, 2021, a Thursday. 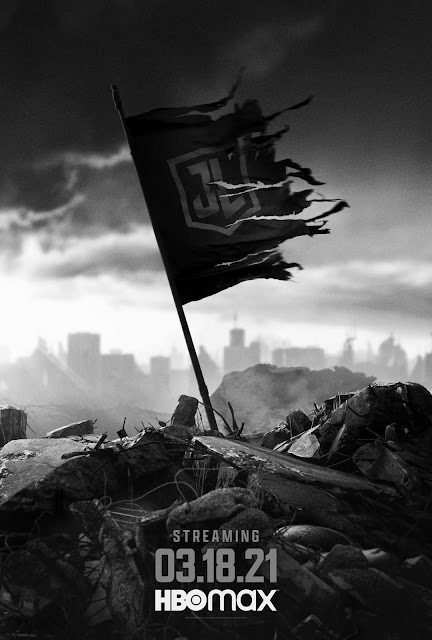 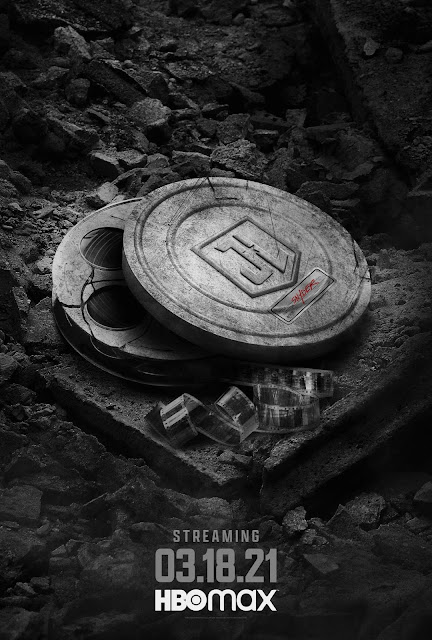 They'll be having some pretty stuff opponents named Steppenwolf, DeSaad and Darkseid. Of course they have their minions too. So as early as now, go download the HBO GO app on the App Store or Google Play Store. You can also watch this via hbogoasia.com, Cignal, and smart streaming devices. I'm glad I already have subscription, so all I need is to wait for it.

Will this be loyal to the story? Or will it be an entirely different take than what's seen on comics? This is after all DCEU, and hopefully, fans won't be disappointed.