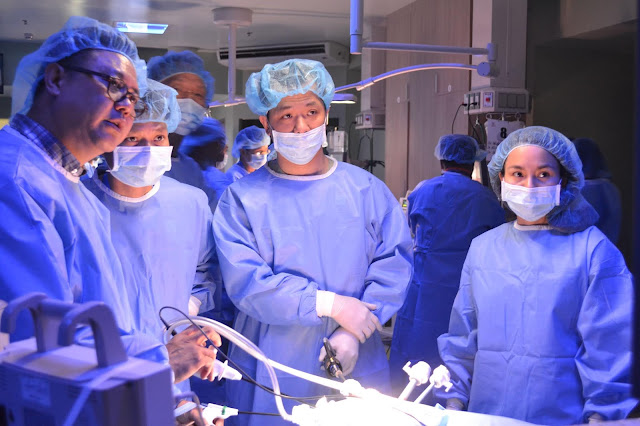 I am part of the population of Filipinos who would  never want to undergo surgery. It creeps me out, and those medical series produced in the US doesn't really help especially if there are very graphic images which I'm sure real doctors are quite used to. They're real heroes, even at the time of the pandemic they're at the hospitals and are making sure the medical needs of Filipinos are sufficiently given. It's a noble profession.

With the advancements in technology, we now have a choice. The Cardinal Santos Medical Center earlier held a webinar and press conference to tell us about the wonders of Minimally Invasive Surgery. In the past, it would take a lot of effort to operate on people especially in the torso. Hospitals across the country already use this technology but not all have been educating ordinary joes. CSMC knows how it is vital to inform the public of the procedure as it is better than the old ways. This webinar was entitled as "Why Less Is More: 10 Things To Know About Minimally Invasive Surgery." 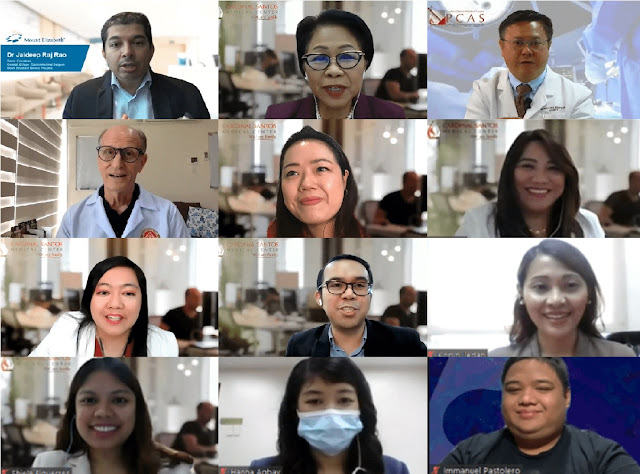 Distinguished men and women who spoke at the webinar include Dr. Alfred Allen Buenafe the Executive Director of Cardinal Santos Philippine Center for Advanced Surgery (the prime MIS training center in the Philippines) , Dr Zenaida Javier-Uy who is the Chief Medical Officer, and Dr. Jaideep Raj Rao the Senior Consultant and General and Upper Gastrointestinal Surgeon of Mount Elizabeth Novena Hospital in Singapore. 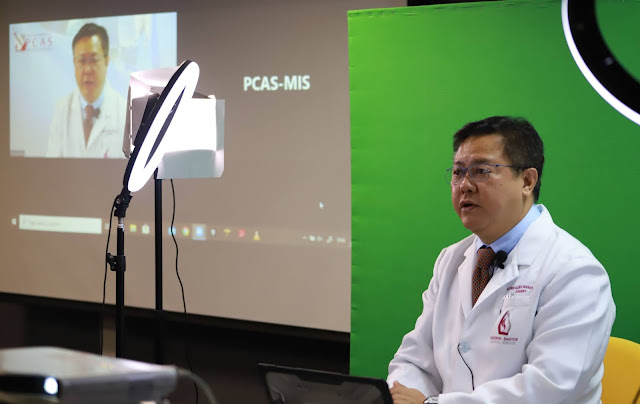 Dr. Buenafe pointed out the goodness of doing laparoscopic surgery and says “It helps diagnose a wide range of conditions that develop inside the abdomen or pelvis. It does it through direct visualization of the affected organs​. Surgical procedures like removing a diseased organ like a gallbladder, or collecting tissue samples for testing or biopsy can now be easy.”

Dr. Rao supported this and says "Doing minimal invasive surgery gets similar or even better results. The trauma on the human body is less so recovery is much faster."

During the event, several patients who have undergone the procedure also gave their testimonies, of which mostly all healed faster than what is predicted. Cardinal Santos Medical Center wants this to be more accessible to Filipinos, starting with the Philippine Center for Advanced Surgery Training Center so more people can have access to world-class training here in the country.


To know more about the procedure or training, visit their official site cardinalsantos.com.ph.