Owe My Love with Lovi and Ben Starts Today

We miss them, we all do. I got to interview Lovi Poe and Ben Alves a couple days ago about their new show Owe My Love.

The show tells the lives of Pacencia “Sensen” Guipit (Lovi) and Dr. Miguel “Migs” Alcancia (Benjamin) as they become financially intertwined because Sen had to pay her Father's debt while Migs had to make a fake marriage arrangement to make his Father a little less sick (played by Martinez). 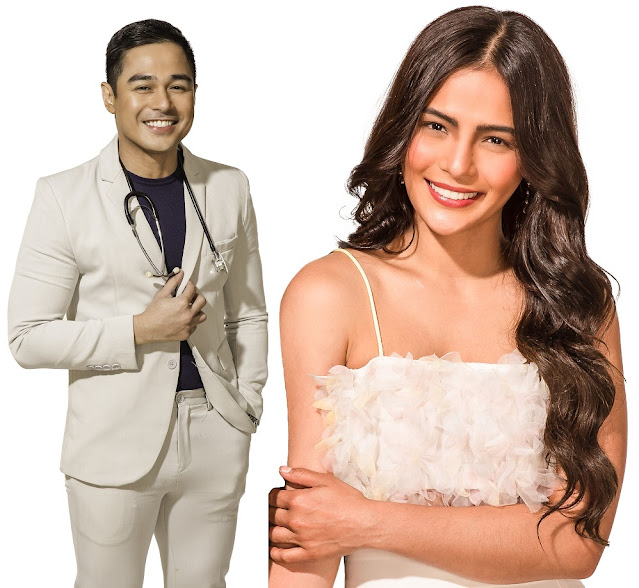 The plot is awesome, but this also is kinda the return of these two stars in primetime though under a different production as this was done under GMA Public Affairs. They've done several shows even during the pandemic, and quality wise, they're actually pretty good. This one is directed by Rember Gelera and Ray Gibraltar. This is written by Volta Delos Santos and concept is by Joseph Conrad Rubio. They are the same team who did Naku, Boss Ko!, Inday Will Always Love You, TODA One I Love and One of the Baes. So in a way, a lot is expected from these guys with this project.

This absolutely looks so much fun!