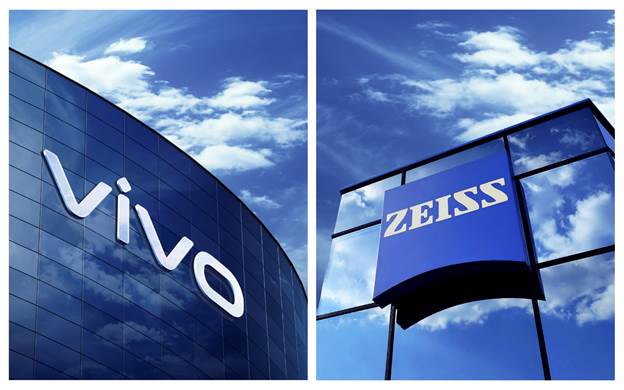 Despite being in a pandemic, vivo has remained bullish by releasing several smart phones in the Philippine market. They concentrated on photography and having fun with their handsets which is what consumers need these days for work and play.

That user experience is something that has been a product of extensive efforts for innovation and this 2021, aside from function, they will also pay attention to form which includes futuristic aesthetics. They will also be doing improvements but in this occasion, will not forget to continue perfecting the existing functions of the phones, making everyday connections even better.

This year, vivo will further bank on its user centric phone features and implement it on all their smartphones. This includes improvements on photos, the whole ecosystem, design and the phone's performance. Liang Wang, vivo's General Manager for Overseas Products reiterates "There is a growing demand for phones even if there is a decrease in purchasing power of consumers around the globe. vivo will be launching new smartphone models in the mid and high end markets so we can give consumer needs as they need phones that have cutting edge technology without breaking the bank. Vivo has proven itself and is part of the top smartphone manufacturers in the world and it remains number one in Indonesia, and is ranked second and third in China, India. vivo is also beginning to penetrate the large Western European market which has made it immensely popular in the region."

It's also why vivo has been very visible in recent UEFA EURO 2020 and 2024 matches (of which they are an official partner) so they can cater to more users that have been known for putting in much importance for information security. This is where they would want to grow even more hence the efforts they also put on user oriented innovation and technology on their products which they consider very important. They have very high standards and by no means will they let out. They have also looked into growing into manufacturing and corporate industries who would have great use of their technological advancements.

For starters, they've filed over 2,000 patents for 5G technology last year alone. A strong R&D network, research teams across the globe, made these all possible. You may expect vivo will be coming out with even new 5G capable devices in the coming months, years, while understanding your needs locally. Aside from that, vivo has partnered with industry leader ZIESS and harness their expertise in the lens and smartphone imaging technologies which they showcased in their previous "vivo ZEISS Master Photography" drive. With the optical behemoth and vivo's existing imaging software and hardware technology, which they have both had excellently complemented each other.

vivo's Senior Director of Overseas Strategic Planning Center Guoliang Liu says "Our company has gone leaps and bounds with our Gimbal Camera System which most pro photographers and videographers use. vivo has put all these in on our smartphones so our consumers get the best of what technology has to offer. That resulted in the launch of the X50 which we have released worldwide." all of which have made them lead the pack in mobile phone photography.

Listening to what the consumer needs has made the difference and it's where vivo has made a conscious effort to answer year on year. Despite the crazy amount of restrictions, this makes both vivo and the consumers win as they continue to get empowered and equipped in so many ways. The amount of innovations they've gotten will be useful for ordinary people so they too would lead improved lives in this time and age.