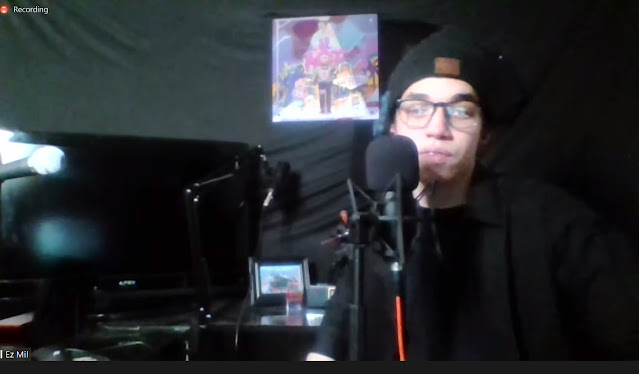 Got the chance to be in the press conference of EZ MIL, a phenomenal Filipino rapper who broke the internet with his strong rap skills and very nationalistic lyrics to the delight of Filipinos around the world. The good looking guy is only 22 years old, very talented, and is currently based in Las Vegas.

Ezequiel Miller now known as EZ MIL says "I would like to thank God, for the opportunity to do this and FFPP management. My Dad is Ilokano. Today, let's get it started. 19 Million views in 6 days is just crazy. You know, I'm very happy that the work I put in bore fruit, I am thankful for those who tuned in and I'm excited to go forward. I would just like to continue putting out content and more music projects. It won't be all the time that I'll explore, but I will find the way to get patriotism involved in my songs.I want to explore a lot of things, this is my way, my personality, music and rap is my way of going up. It differentiated because each way I tackled, it had my passion. It's also me trying out different things, it has my love of music in general and I'm willing to take a risk entering the game with as much genres I can pull off. I'm based in Vegas, I am here for family reasons. I hope to take it elsewhere as much as I can. I think it's an honor to be compared with Francis M and Gloc 9, heavy names who impacted the industry but I want to be put in my lane and I will continue to forge my way in music. I don't want to have a corrected version of the song, it blew up because it made people talk, I would like to have it stay that way. Yes I would like to penetrate the Hollywood scene, but it will be out when I come out with songs. I'm trying out different things and I want to push forward with different types of songs I put out. There could be something that happens out there, but I draw inspiration from Eminem, Kendrick Lamar, my personalities are different in songs, in terms of mixing that up into something, I might do it, it has crossed my mind, so let's see. Yes definitely I will have plans to go to the Philippines too but we don't know yet about the pandemic, we're going to see soon, that is in the plan of the team. I used Carinosa, it was dear to my heart since highschool. It's not in my plan, but an all Tagalog song is on my mind but we don't know when, maybe we can reshape what Filipino rap is around the world and hope people listen. Anyone who wants to be an artist, don't be afraid to be different. You begin like that, but if you start mixing, just keep going and don't give up on it, get angry! That would be an interesting idea to re-do my father's song, it is something you can expect, we don't know yet, but let's do it."

He adds "The Ilokano lines was just the most savage lines, it was angst, all or nothing, the abrasiveness of my voice that time, that was what it was. I was watching anime with my sister and I was trying to calm down, I didn't want to freak out really. So many factors came into that song, the recipe I think is I'm a proud Filipino and it shows on that song, it is because of that reason. There is this actual joke in my camp, if I fall down, I already have 2 songs written. I'm just a regular guy, who just writes music, I do recordings on my phone and sometimes I wake up an idea, sometimes I don't. The direction I wanna go was already there, this song Panalo didn't take that long because I just had to adjust. I don't see myself in the battle arena. Kultura was a music video which I did with HBOMB, it will come out on February 21. That video was just so hard to do, it was like a movie. Wether they do come out, just keep an eye for it, I hope everyone takes a listen. On my first concert, I would want my favorites to be there. I want to work alongside them, I want to still be me, breathe the same air as them. I would say it's the form of respect each other receive in the platform. The scene of the OG's deserved to be respected, but competition is us against the world, not us against us. I'm interested in acting on TV or movies, I don't have any leading ladies in mind. I am thankful to God for the success and being able to provide for my family, that's my priority. It's more than I can imagine or dream of, I will explore what I love doing the most and that's music." 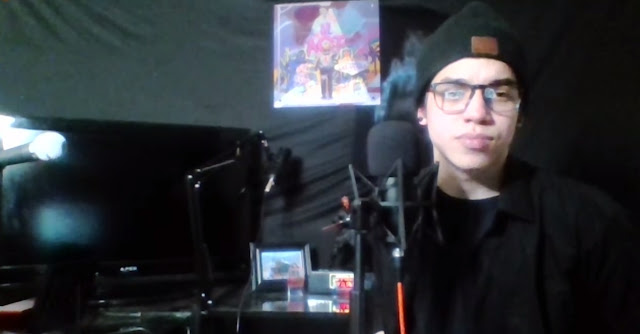 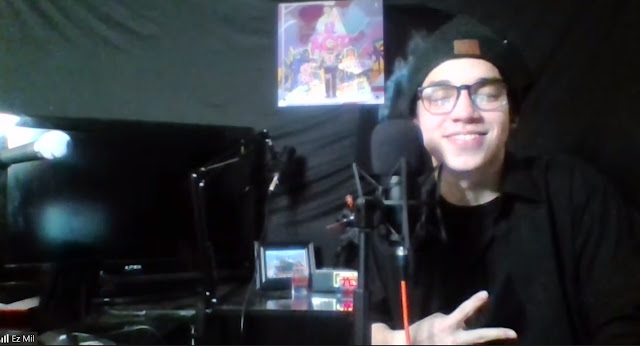 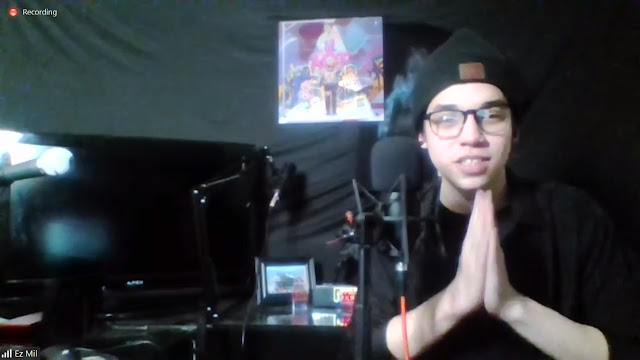 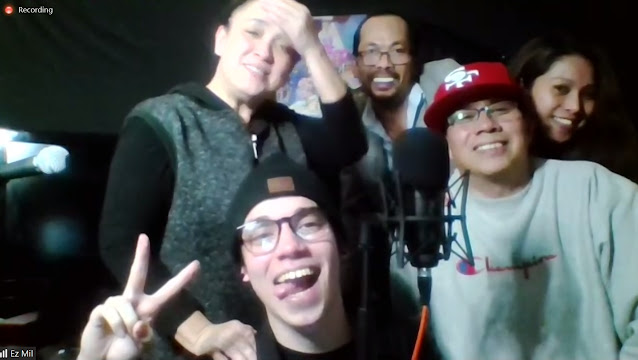 His song "Panalo" is still on the Wish 107.5 YouTube Channel exclusive, so if you haven't seen it yet, make sure you do.

This guy has awesome talent, and he's definitely going places.