It was fun, a riot to actually hear them tell their story. When we interviewed them before the show, they were trying to figure out each others personalities and yes, some of them were pretty nervous because they were going to work with them for the first time.

These days, they're like family. They bonded over scenes, the things in between takes, and frankly, mostly food for lunch or dinner... which happens quite often. During the interview, I saw people who wouldn't want to leave the set, who looked forward to ride the van back to the hotel and talk some more, to spend hours chatting about the whole day and bond some more even if it means they'll lose sleep for the next day. Walls were put down, they got to know each other as actors, as ordinary people, not to mention the same things they did with the actual production team that made this all happen.

They all were a bit sad though when they realized that this will all end in a few days, but they were extremely happy to think that they started this because it was work, and didn't even realize they are earning lifetime friends because of STAY IN LOVE. 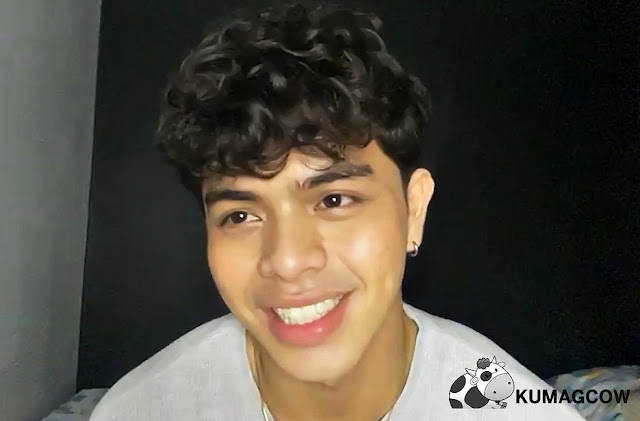 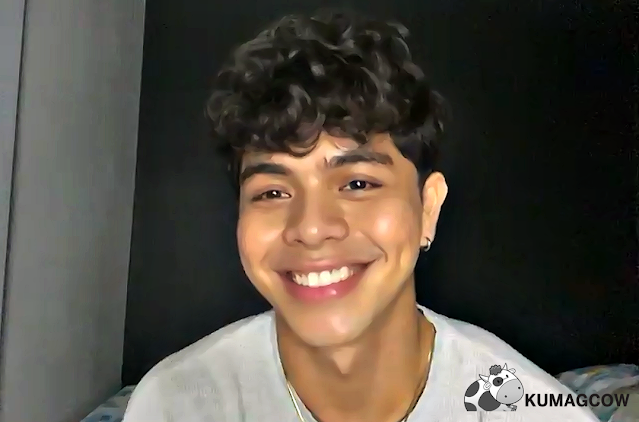 Although Kokoy blatantly admitted that there won't be real romance between him and Maris in real life, they've become really good friends in this project. I saw him smile several times (like in this photo) when either he or Maris remember a scene from the series which they both enjoyed. They're now the type of friends who can do a lot of horrible things with each other, do slapstick hits on the head but end up laughing it off because they're absolutely cool with each other. 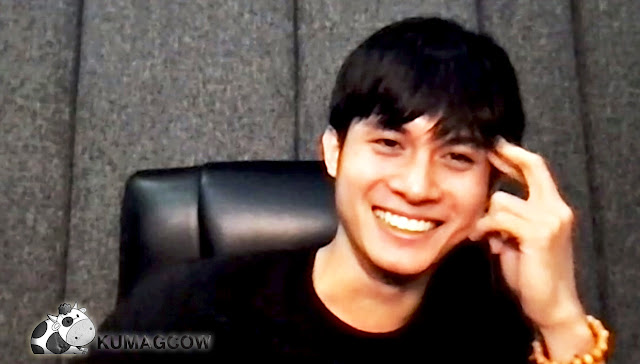 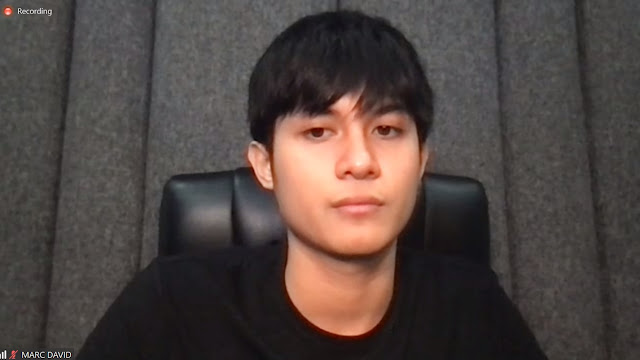 Marc although new to the business, was lauded by the Director, the senior actors, telling us all that even if he doesn't know to put a part of the scene together, he just sits on it for a few minutes, asks the right questions and picks up everything VERY fast. He's very talented, good looking (heck I blurted out I envy his jawline) and he admits, he actually learned so much doing this series. The certain things like how to be on set on time, learning from veteran actors in the set, it's like a workshop happening real time and he's cherishing much of the time he's on set because of experience he's getting. People are still looking forward to see him together with the character of Maris called Diding, anything is still possible right? 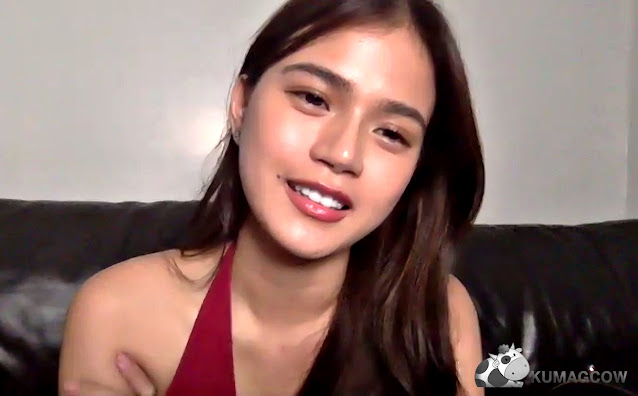 Maris went all red when I asked the two guys about how she fared in the show. Kokoy and Marc didn't hold back, as they say she's got this natural flare for comedy. She sees the plight of Diding as something really serious, and she dedicated to all kasambahays which she felt she represented in the show. Now the only thing I think these two guys are being truthful about is the falling in love part for a girl like Maris (I kid), but she's gorgeous, and I think her character's story needs a little more time to develop. There's still a lot of story to tell aside from just falling in love and the usual family related conflicts they play around with.

Aside from that, there's phenomenal fun they can still make with the characters of Welwel Silvestre, Elsa Droga (the neighborhood chismosas), Pooh (who plays a more serious, Charm Aranton, and Ashley Colet. Also, I asked Bobby Andrews (who is also paired and smooched by Ms. Ruffa Gutierrez) if it would reach the feat of him and Angelu's loveteam, and I think he kinda hinted they might if they worked hard for it. Now that's a challenge that Kokoy, Marc and Maris won't be backing out from... and I saw how eager they were in wanting a second season for STAY IN LOVE. 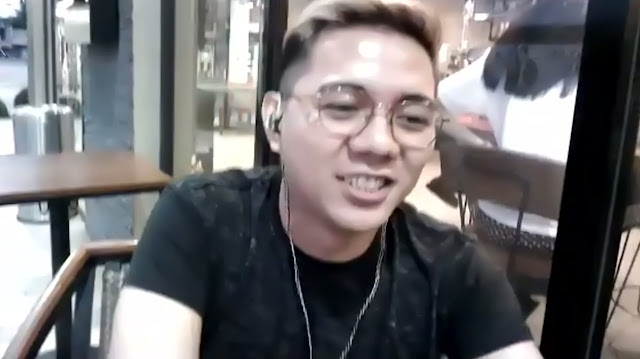 Direk Rod Marmol has high hopes this would be possible. You still have time to watch the last few episodes of STAY IN LOVE which airs Tuesdays 9:30PM on TV5 (and free to stream on Cignal Play). There is also a plan to have this show on streaming sites very soon, but before that happens, go and catch what you can on free to air TV.

There's a ton of things they still haven't told us during the blogcon, and they assured us we'll like how it'll all end, or will it? :)