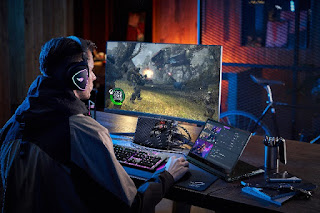 Good news for pro gamers as ROG Philippines just unveiled the new ROG Flow X13 and the ROG XG Mobile External GPU. The ROG Flow X13 is a 13 inch gaming laptop which at first look, you wouldn't even conceive how much power they fit into this portable hardware. The ROG Flow 13 is equipped with a AMD Ryzen 9 5980HS processor that can do a lot of things, accommodate tons of games as it is octacore. It also has an NVIDIA GeForce GTX 1650, 32GB memory, a terabyte of storage and a huge 3840 x 2400 touch display (that's 16:10 which is different than your usual 16:9) which you can use to see those little details you need to win games.

As you may understand, it comes packaged with an ROG XG which is an external GPU so you can handle even more graphics especially those high setting third person shooter PC software you're fond of. This is only under 3 pounds, so compared to those bulky gaming laptop computers it is pretty light. Price wise, it's pretty hefty and will be very near the premium ROG laptops released in the previous year. But it's understandable because of how they made this compact as this. They also released a couple of ROG rigs like the Zephyrus Duo 15 SE, the Zephyrus G15, Strix Scar 15/17 and so much more during the same event. They're also available in different colors which is good in my books so you can personalize your rig and choose what's pleasing to the eyes. 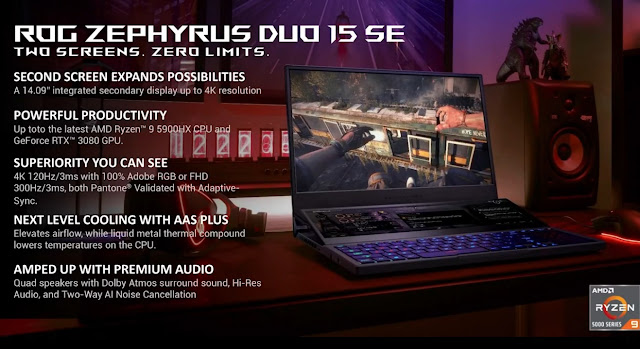 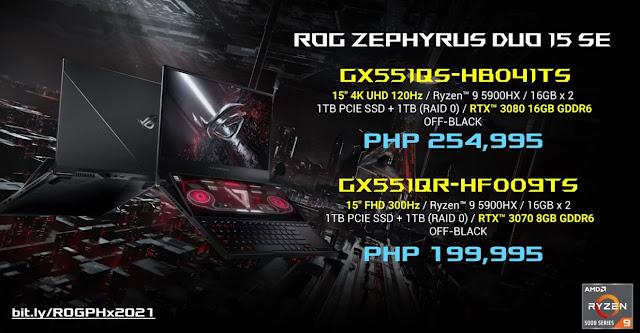 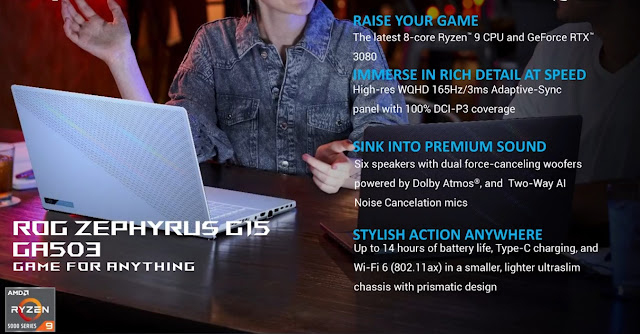 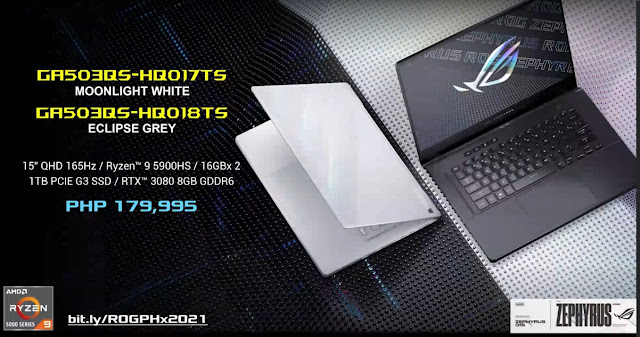 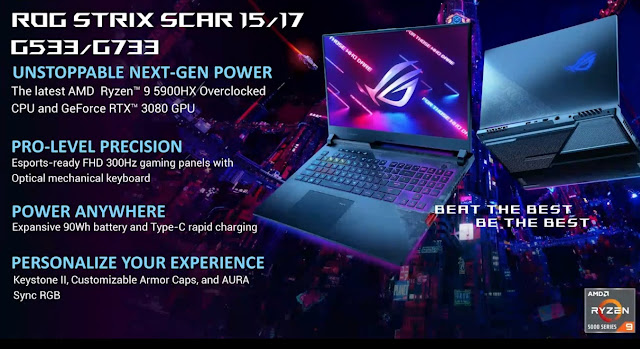 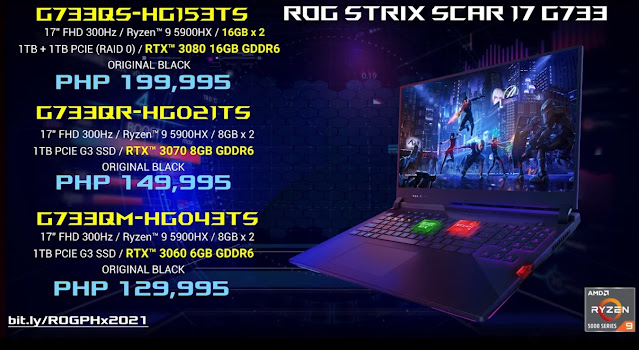 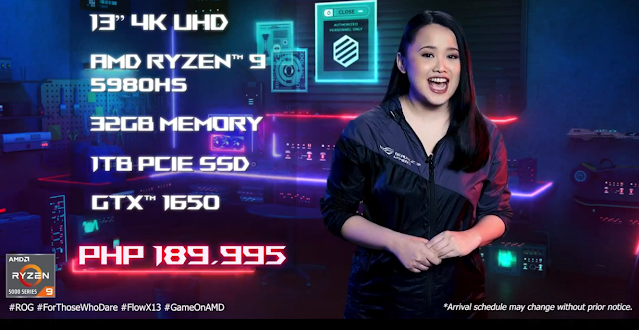 They are also selling this as a bundle, so if you're serious about this, you can opt for this offer from ROG.

This sure has made those who are serious in gaming want something that is compact, light rather than those huge ones out in the market. Hope we could have hands on experience on these soon. This is available this February on ROG showrooms and authorized ASUS resellers nationwide!

One can dream, and this dream is surely BIG!