GMA Does CATCH ME OUT Philippines 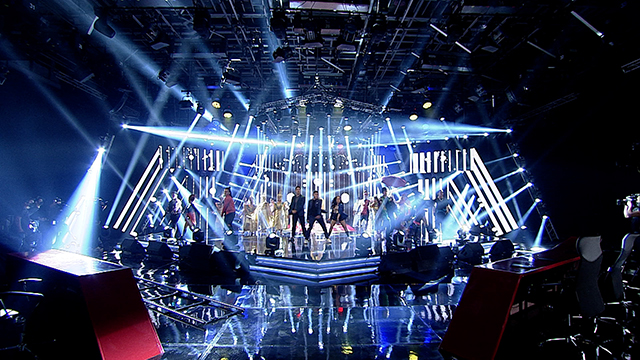 If you're best at keeping a secret, then this show is for you, it's called CATCH ME OUT Philippines. This is the show produced by All3Media in the UK where ordinary people would get a chance to win thousands of pesos. I've seen some of these on YouTube and for sure, Filipinos would get hooked with this because it's super entertaining.

Contestants will go through weeks of training just so the celebrity catchers and the viewers won't be able to tell who's a pro or who's not. In exchange, you get the chance to win prizes from the show (if you are the impostor and fool them all!). 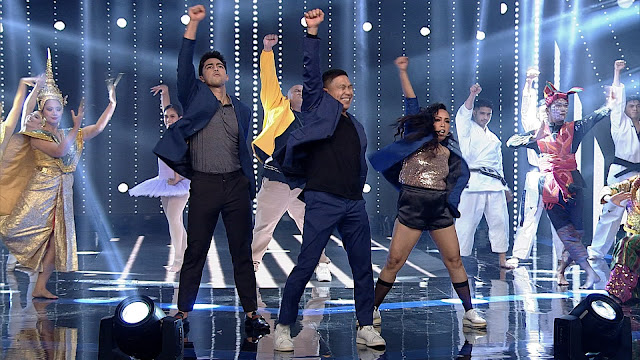 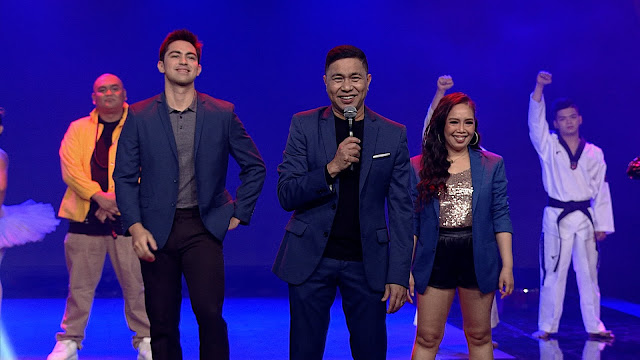 Funny man Jose Manalo, Dental Diva Kakai Bautista and the good looking Derrick Monasterio will make the show even more fun as they make sure they won't be fooled by the contestants. Jose initially thought it would not be possible to hide from the actual professional, but they did get fooled in the first episode. Kakai on the other hand is excited that people would get the chance to see her more serious side being in theater for a long time, she predicts a really funny banter with the other hosts plus a more educational talk about the contestants performances. Derrick on the other hand remembered how he started in show business and it actually involved training quite a number of years before he began doing what he's doing today. 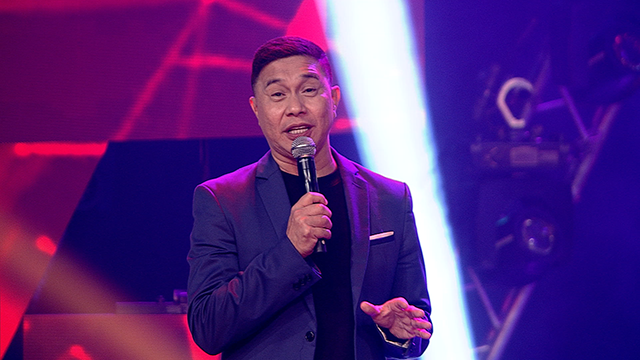 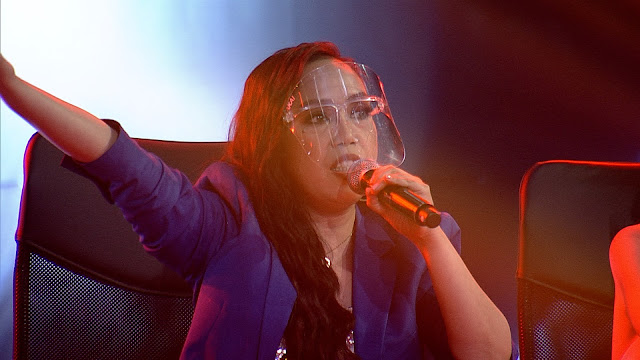 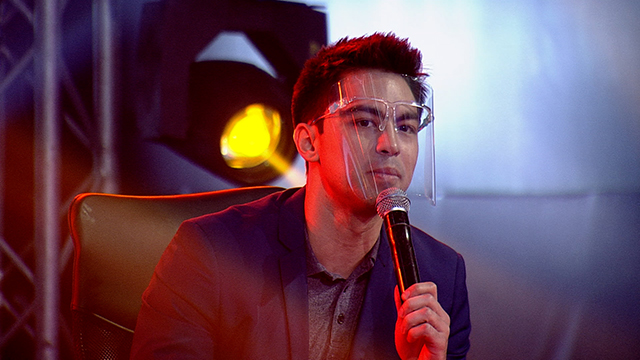 Catch Me Out Philippines ngayong February 6!

For those who would like to catch the show, it airs on GMA Saturdays at 7:15pm. It will also be aired on GMA Pinoy TV the next day at the same time. Make sure you catch the show and perhaps, join it too. There's a lot of fun and exciting things that you'll see in the show.
I'm watching this weekend, you should too!