An Inspiring Story of Nilo Omillo from Vista Land 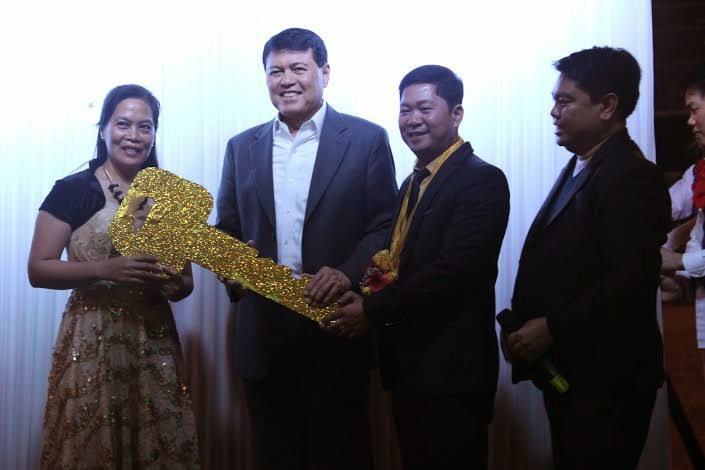 We all have dreams. As Filipinos, we find ourselves all asking it up unto the heavens and hope that the one above answers it. A few days ago, we met a man named Nilo Omillio. He used to fish in his hometown Leyte in order to live by. He went to Manila at the very young age of 17 and didn't know how he'd put food on the table as education was not in his portfolio. He went on being a tricycle driver, a stevedore, a baker and a janitor. It was really hard and he was already thinking of giving up until a friend approached him and gave him an advise to become a real estate broker for Camella. He was then equipped, trained and given seminars to educate him about selling courtesy of the good folks from Vista Land. Then he went on to do sales activities and open subdivisions. He did this with the hope of selling a house. Then a couple more as the months go by. He decided to take the Real Estate Broker Licensure Exam in 1991 and sure enough... he passed!

The proud "Waray" then put up a humble office in Libertad, Pasay. With sheer determination and a small amount of money to run this joint, he became part of the esteemed top brokers of Camella in 1992. He also bagged the Young Top Awardee and the respect of his management and colleagues. Now, he's a very successful Real Estate Broker and his meager dream that came to reality was not forgotten. He has inspired people in and out of the company and with this, Vista Land President and Senator Manny Villar rewarded him with a brand new Mercedez Benz E series. 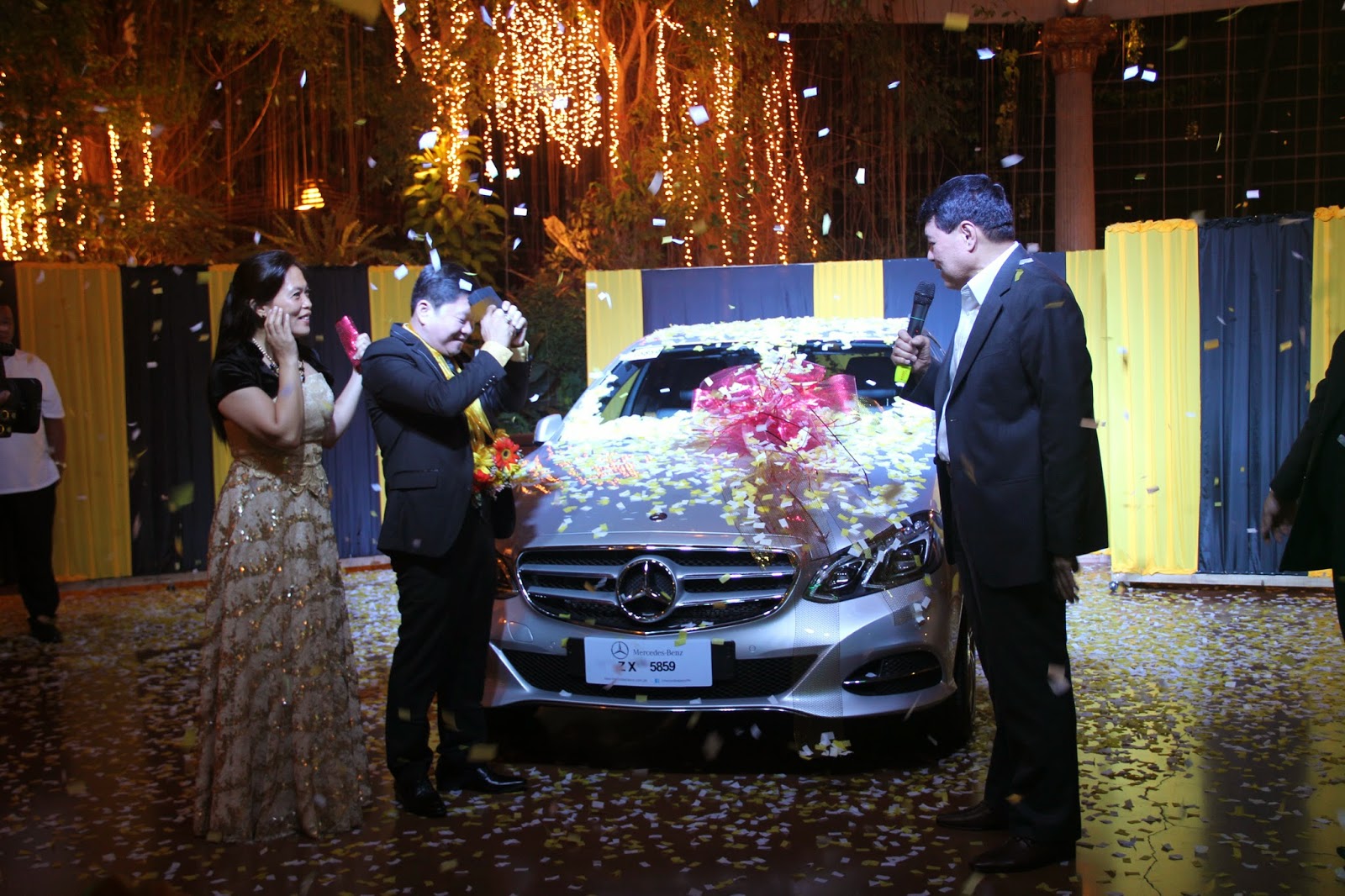 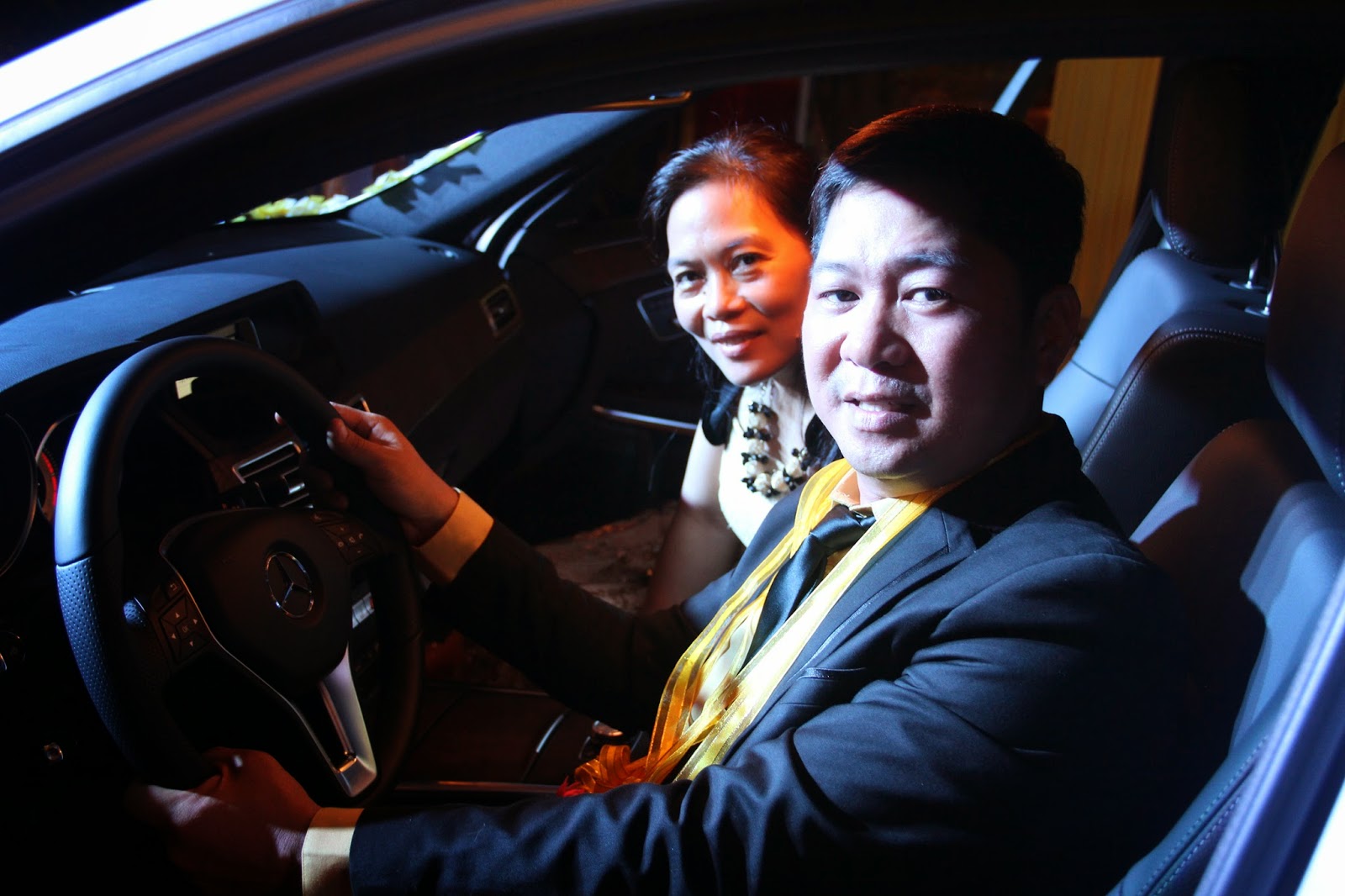 He also adds "These traits provide a benchmark to all employees of Vista Land. Whoever they are, where ever they come from, they too can reach Nilo’s success as long as they are willing to apply the twin virtues of hard work and determination- "Sipag at Tiyaga" in reaching their dreams." It's something that Mr. Villar isn't a stranger to. He also came from this predicament and I think he's paying forward. This kind of treatment, plus above average rates and incentives for sellers and brokers is but a normalcy in Vista Land and this is part of his dream. Nilo now has his own home, savings for his retirement, traveled to destinations here and around the world, sent his children to good schools, his own building constructed for his own personal business... the possibilities are limitless. This also goes with their vision of fulfilling every Filipinos dream of owning a home and uplifting the Filipino quality of life.

Watch how he did it on this video. This is so inspiring!