Make Your Own Havaianas 2014 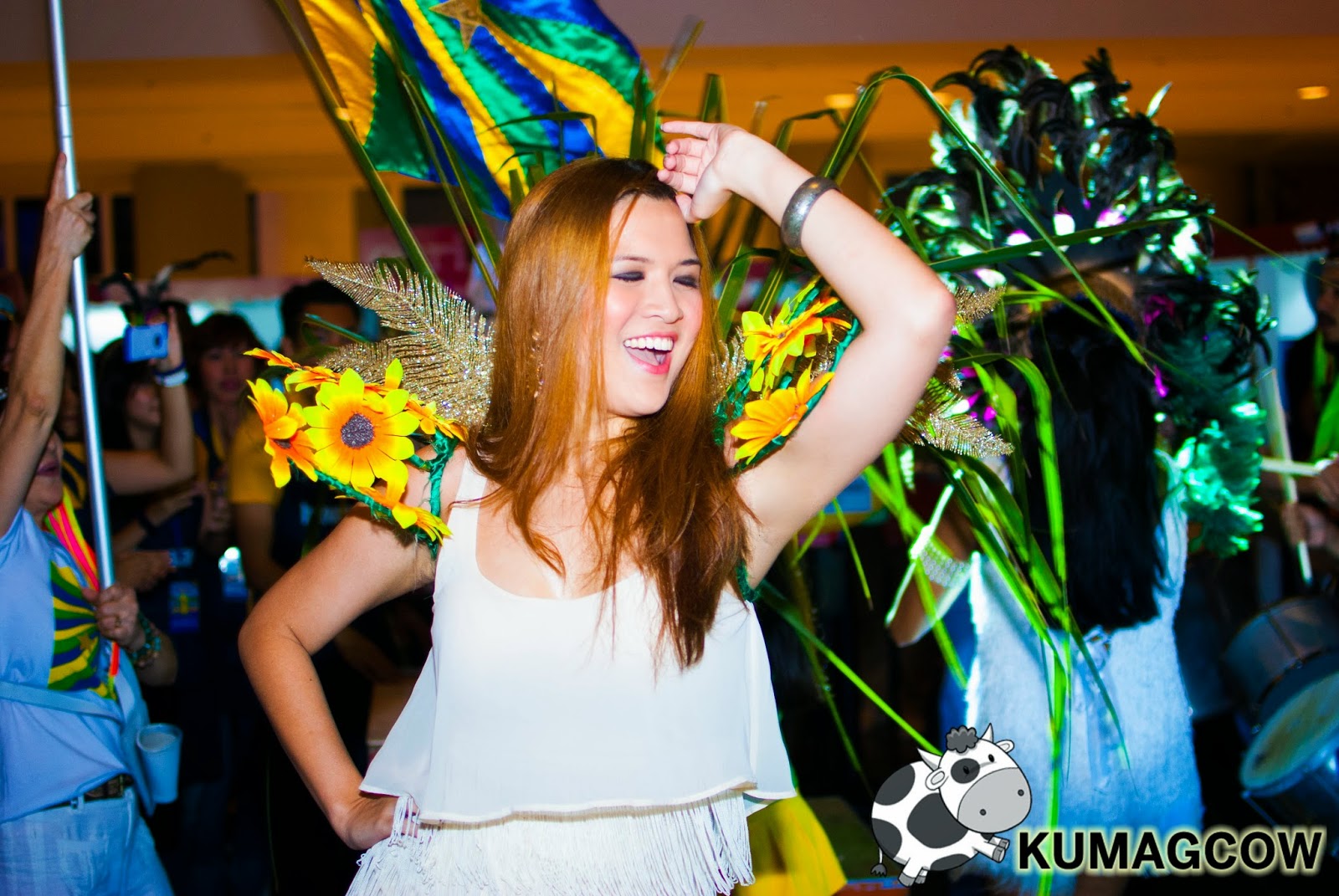 When I posted this photo on Instagram I immediately said that "I'll have what she's having!" because as you see she's doing the salsa like nobody's there! It was festive, it was like mardi gras in Manila right smack in the middle of Glorietta. Well I couldn't blame them because it is after all the start of Make Your Own Havaianas 2014. It will be open to the public from May 8 - 11 at the Glorietta Activity center in Makati City. I partied big time that evening with personalities and celebrities, some of whom you might actually recognize I'm sure. 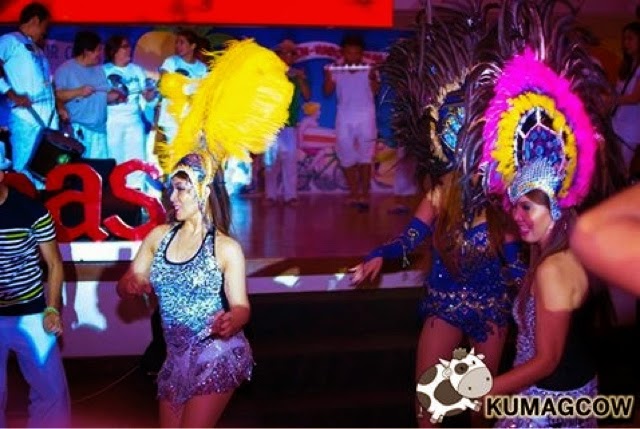 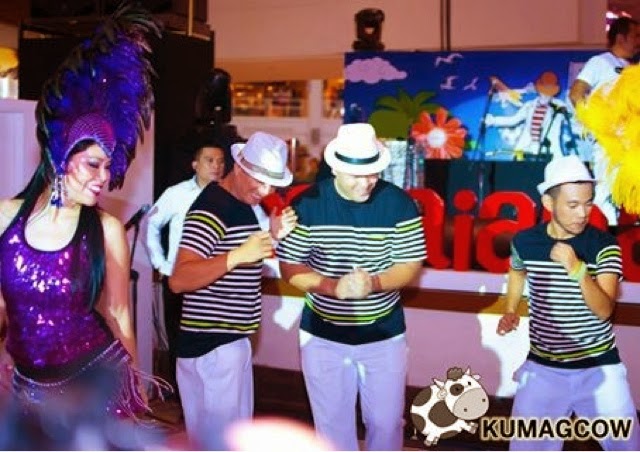 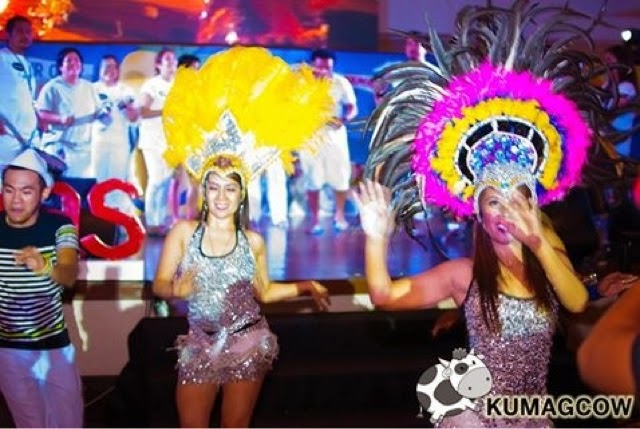 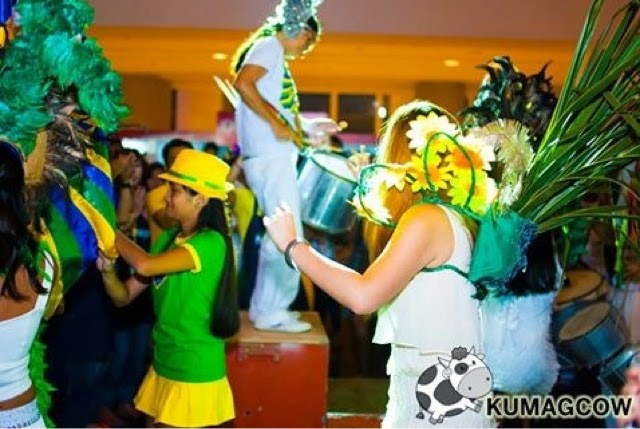 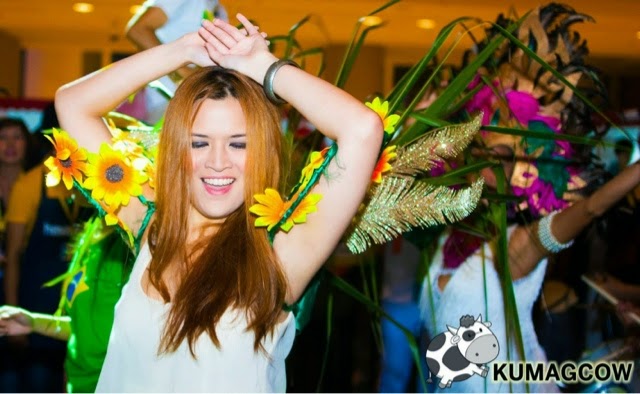 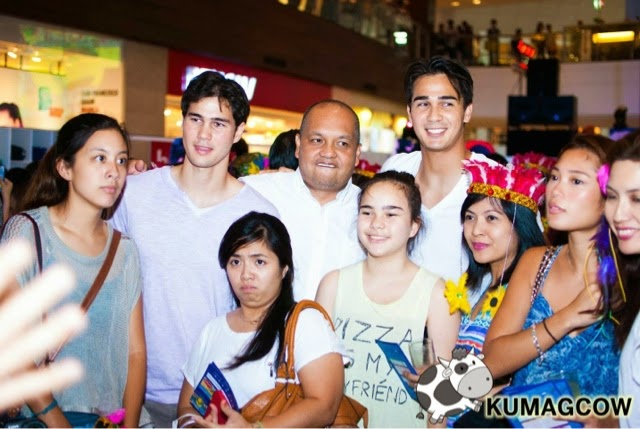 From Salsa numbers, to Phil and James Younghusband, to Basti Artadi and Elmo Magalona and his siblings, it was an awesome day of making our own Havaianas. We felt that we were in the streets of Rio crumping and jumping to the tunes like nobody's watching. When I got the chance to do mine, a very friendly guy Adrian rushed to the counter and grabbed my Havaianas passport. The passport basically contains a checklist of items which you can just tick. From the actual rubber sole to the strap and the pins you would want to have, it's all there! He went to the back and got what I chose then started to assemble my Havaianas. :)

Geeky version of Adrian holding my Havaianas Passport. This is our trip to Rio de Janeiro in Brazil!

They had two tools that they heavily use. One was the small pole which they use to put the straps in. The other one was a crimper so you could choose and put in pins on the strap. It was really fast and I didn't really have to wait that long since there were stars behind me hahaha! 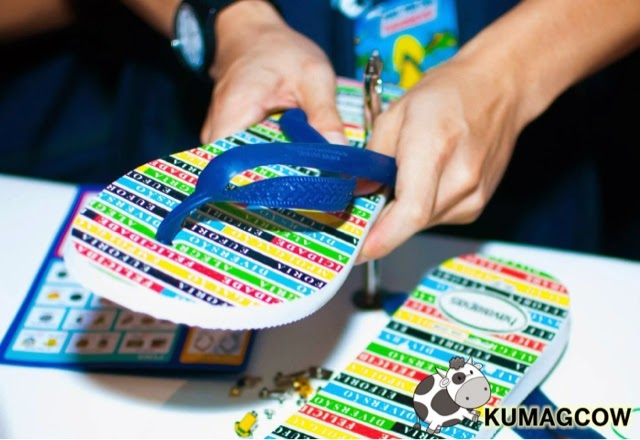 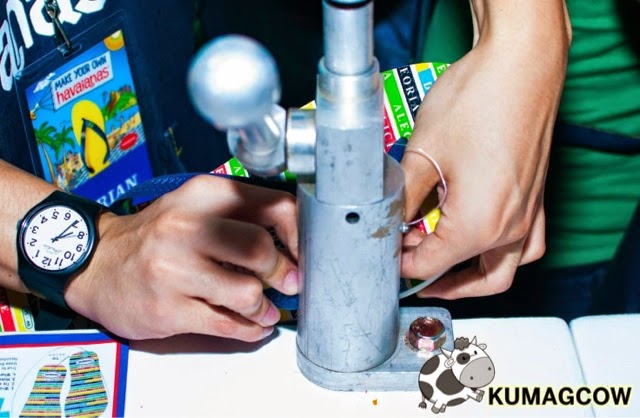 It's beginning to look like a pair of slippers now and they're putting in the cute pins. :) 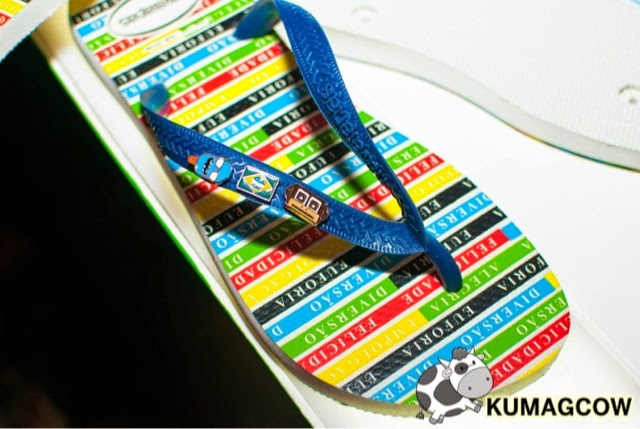 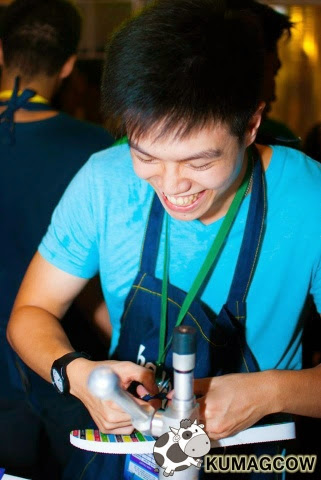 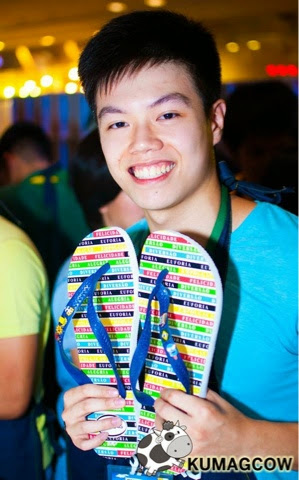 Now I have MY OWN HAVAIANAS! :) It's as cute as me and the guy who made it with me agree!? Now go to Glorietta's Activity Center and Make Your Own Havaianas today til the 11th! :)