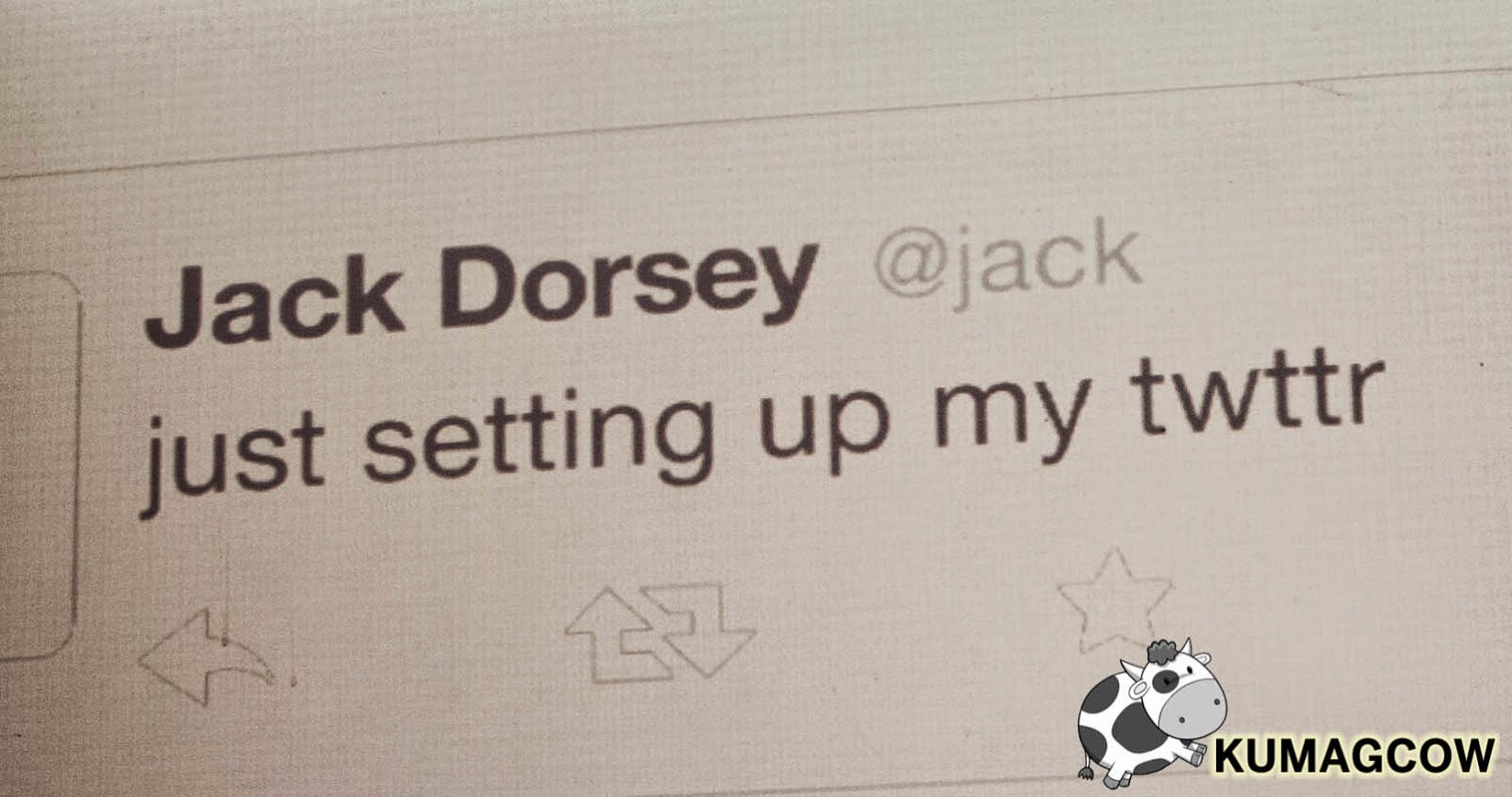 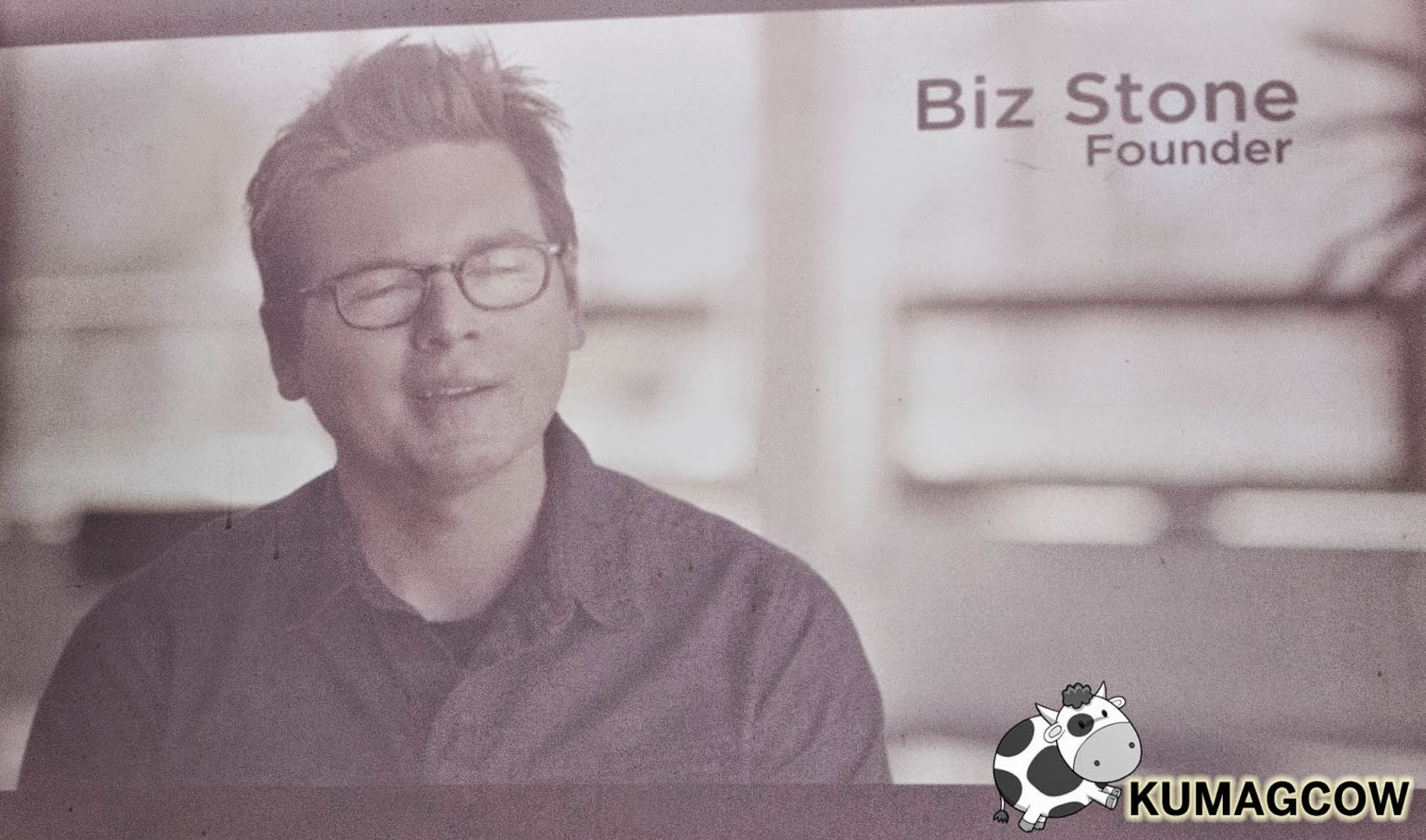 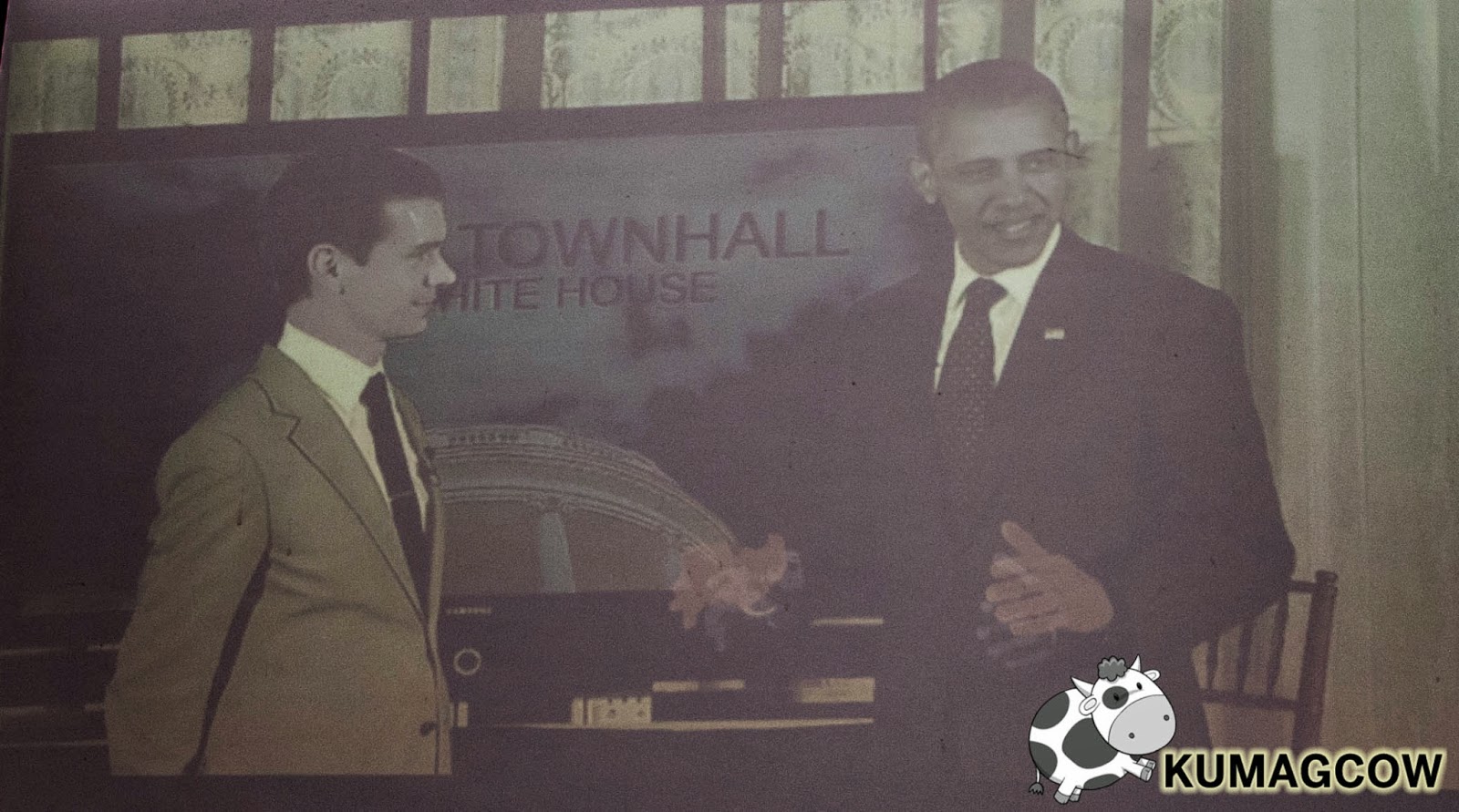 I was ecstatic when I saw a Twitter Tweet Up was happening in Manila. Let alone that the actual people from Twitter were going to be here. Thanks to the good people from Smart Communications Inc., Smart's Social Media Team and Smart Bro for hooking us up just to get to see them in the flesh. From developers, social media professionals, celebrities, power twitter users and bloggers, it was a nice occasion to see the faces behind the usernames.

They started to show a short clip about how Twitter started and how a small social networking and microblogging tool just became a part of our lives. Today, Twitter has around 200 million registered users who send over 400 million tweets daily. The Philippines is a powerhouse and we ain't called the selfie capital of the world if we weren't one of the biggest countries in terms of traffic. You know how powerful we are trending various topics from Mactan to Tirad Pass. Aside from that, the executives, developers and engineers from Twitter were there to have fun with the Pinoy Twitter public!

And of course, the Philippines know how to party! The simple tweet up that was meant for 30 people just ballooned into 200 in just a few hours! Imagine that!

They went ahead and entertained our questions later in the evening. They also gave away official Twitter goodies by asking Trivia questions to the audience. Thanks to founders Jack Dorsey, Noah Glass,Evan Williams and Biz Stone we now have a platform where to express our thoughts in cyberspace through 140 characters.

Shout out to our friends from Twitter @foshihzy @arvindergujral @dbedingfield @lsellier @timw @amishah, I hope you had a great time in Manila and wish you could do more of this TwitterTweetUps soon! Smart Bro promised there will be a next one - and I'm sure that will be even bigger! You can click this for more photos of the TwitterTweetUp in Manila.