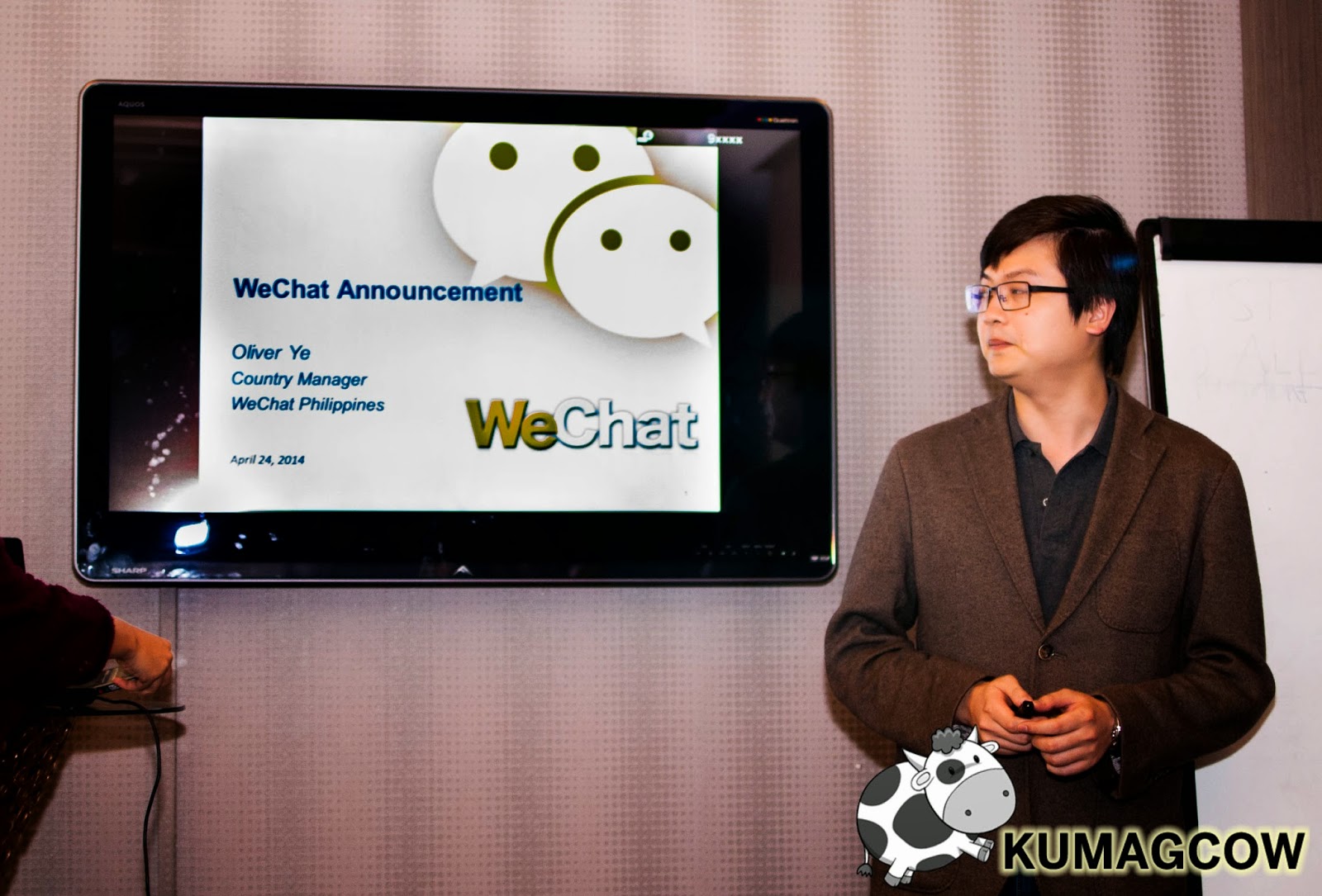 We had a chance to meet a couple of people from WeChat a few days ago. They were drawing their milestones and telling us a picture on how the application has been performing in the Philippines. Oliver Ye, Country Manager of WeChat Philippines says that since March of 2012 (Tencent Inc.), they have steadfastly been growing and got initially 100 Million registrations around the world, a feat faster performed than well known social networks.

They have also introduced the first hold to talk, shake and drift messaging feature that are was initially not found on other apps. Over 355 Million registered active users are now taking advantage of it and since April last year, they have been marketing this app in the Philippines starting with endorsements by Iya and Drew Arellano. Do you still remember their commercial? I know I do.

They are also bigger now in the country and have been able to garner and audience that's quite young. According to their data, they have people mostly from 15-24 age using it now. 81% of which are all under 34 years of age. In the Philippines, they have also seen something very big because we have the highest percentage of video usage among other countries. They have attributed this on our culture as we mostly use this medium to communicate with our loved ones. Being a country that has amassed millions of OFW's in the past few years, they were not surprised because they see this as an important way to connect with relatives or friends outside the Philippines. 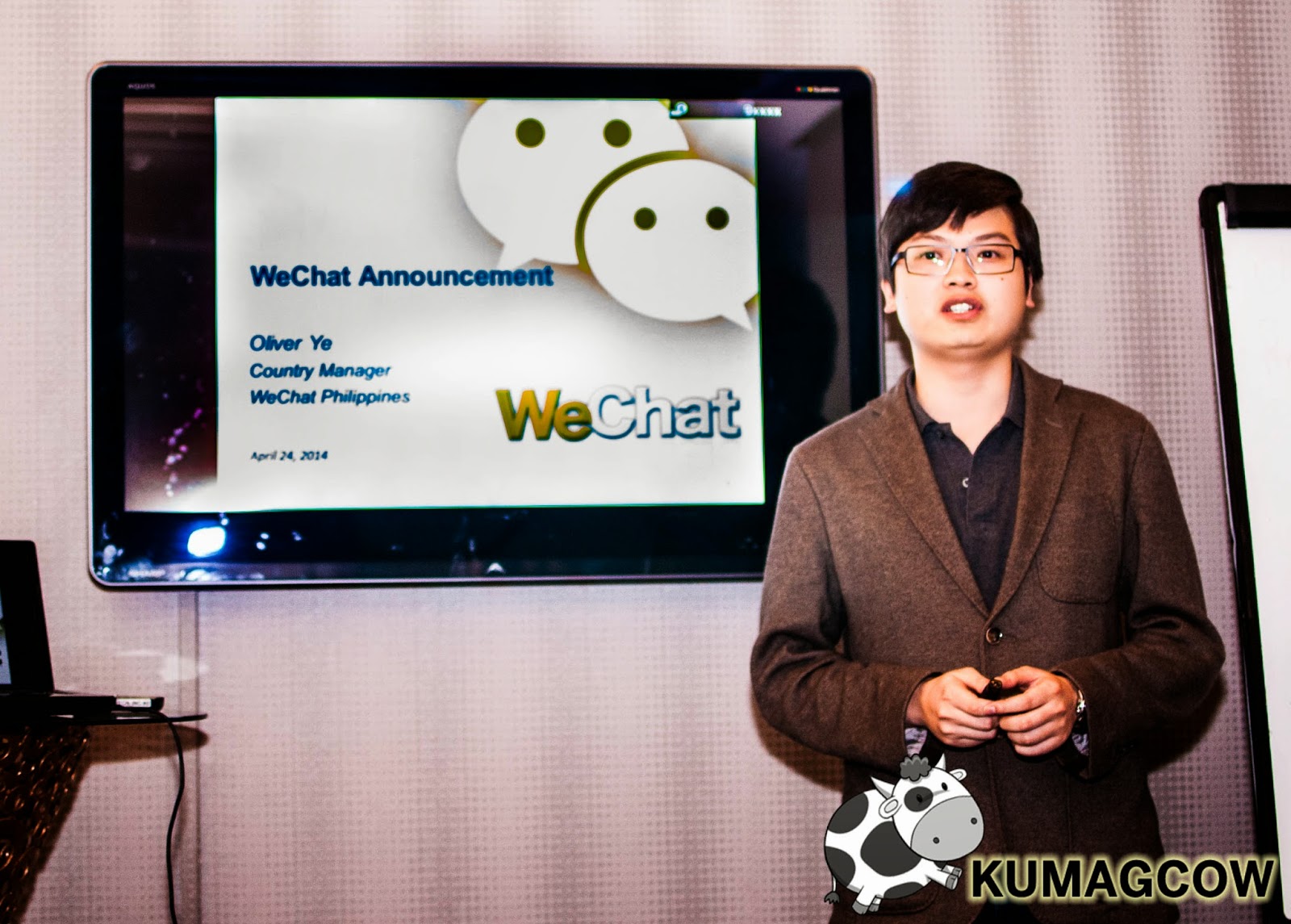 They also taught us a few features of WeChat and got us to do it that afternoon. I already am a pro at this so when they did a small contest I won haha. 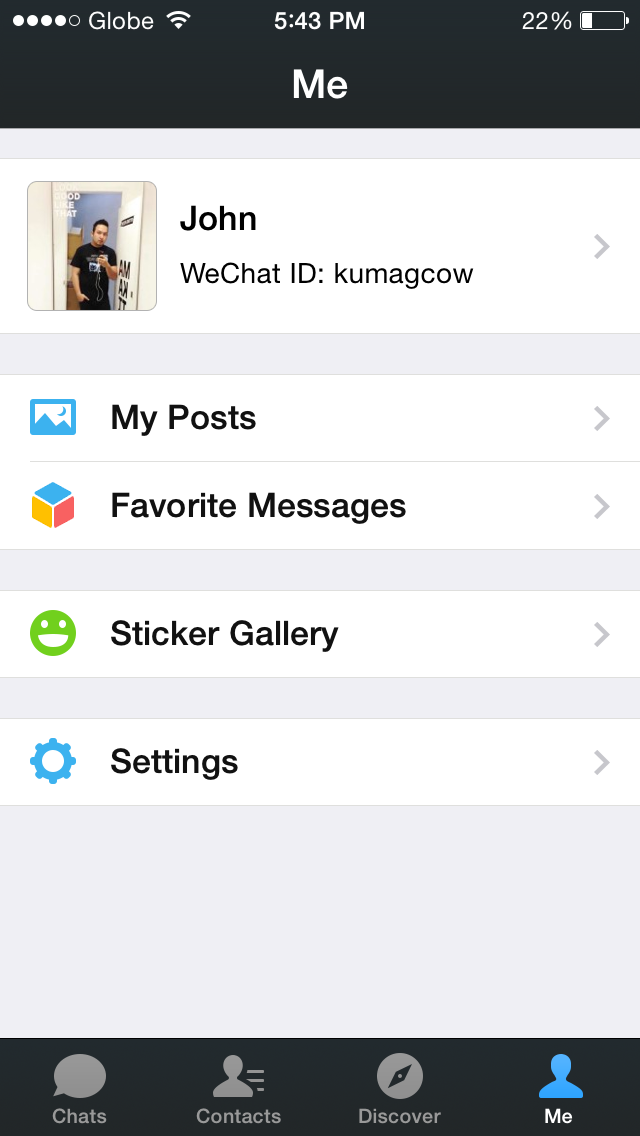 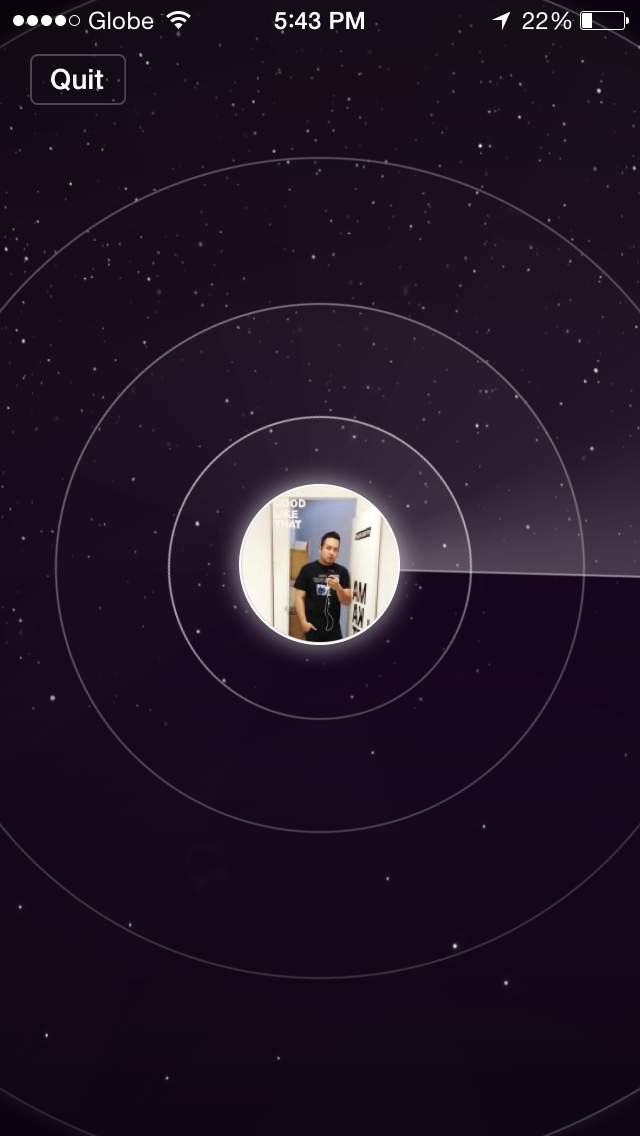 Finding me on WeChat is easy just add kumagcow on your contacts and I'll be there. If you have friends that you want to add and they are nearby, just click the + sign on the Chats section and choose Add Contacts. There is a feature called Friend Radar on that window and you'll see them all pop up. Just click on each friend and they'll be added to your contacts. Easy than manually typing right? :) 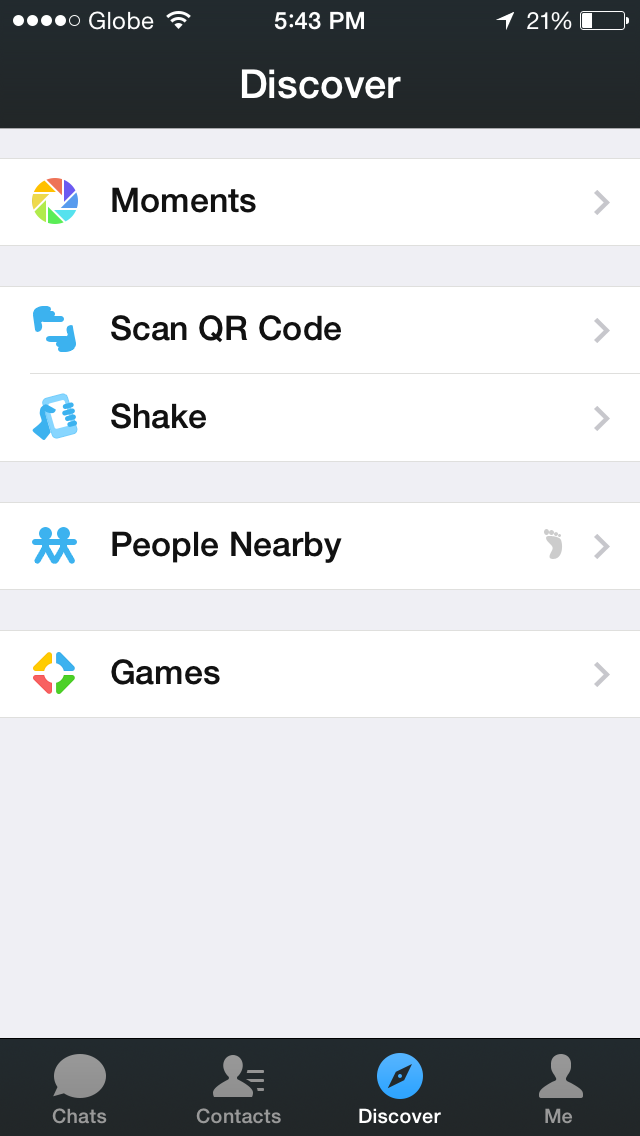 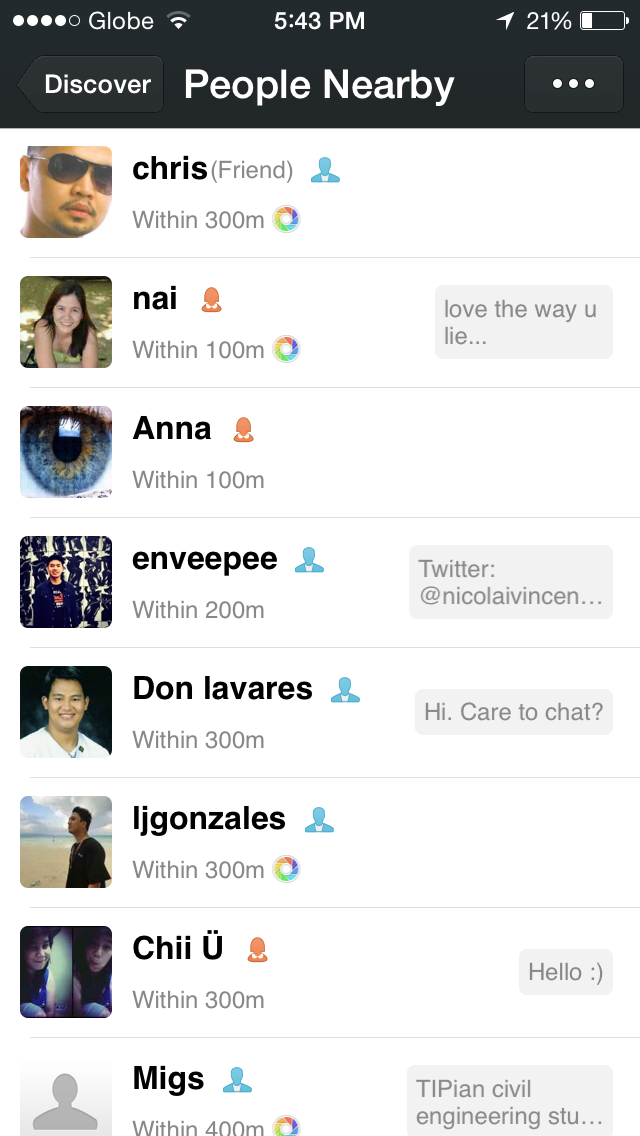 If you are lonely this Labor Day, don't worry. There's a People Nearby feature where you can see people around you and even show how far they are from where you are. It's easier to make friends, chat and even send photos/videos when you need it. You see the potential? There's a lot more where that came from. Download the WeChat app now on the App Store or Google Play Store. This is available for Android, iPhone, BlackBerry, Windows Phone, Symbian and OS X devices. You can't be anti social in this day and age. Try it out! It won't hurt! :)

For more information about their app: