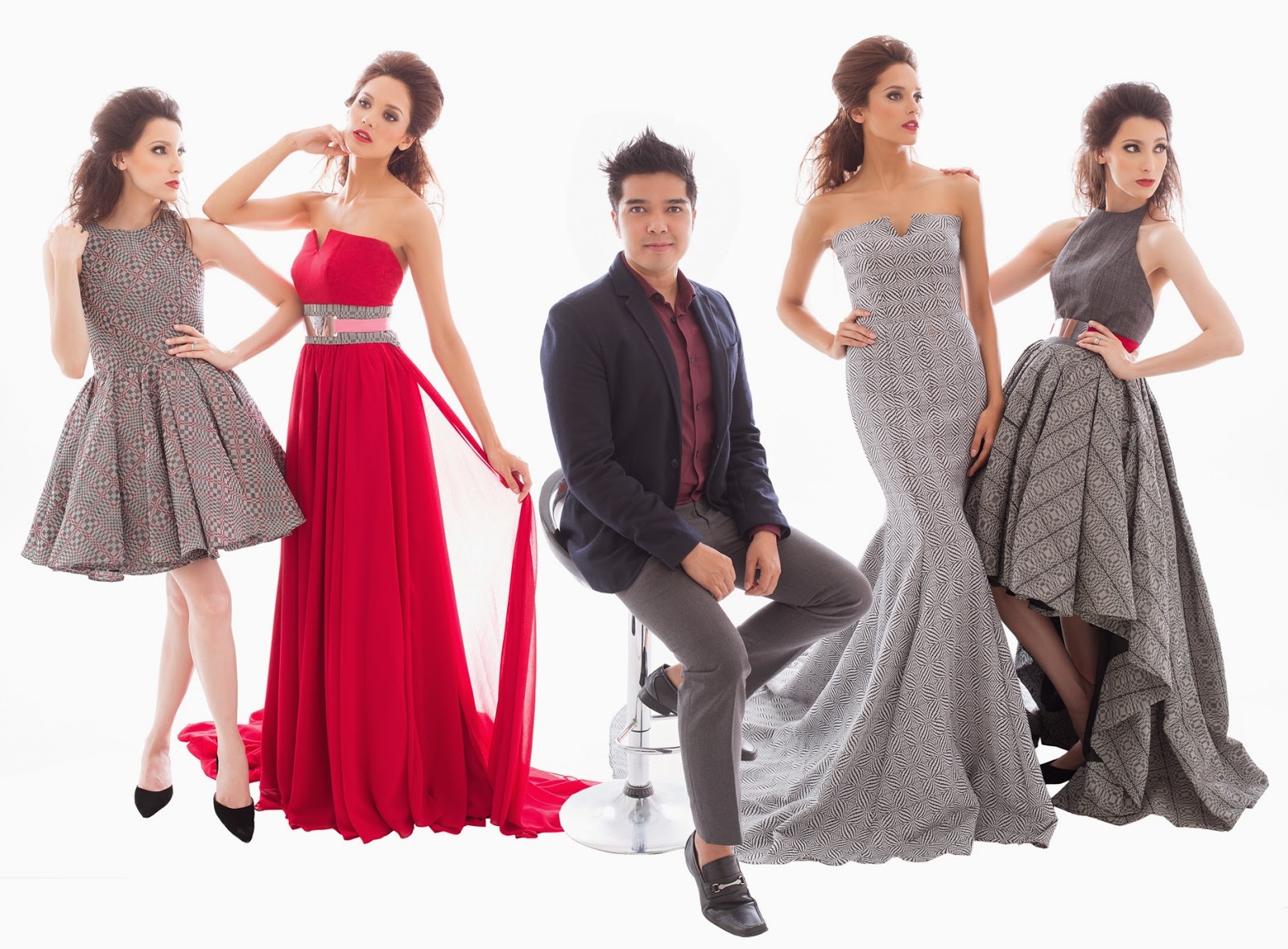 Spiral, the Philippine's best food destination is taking you up a notch this Mothers Day as they celebrate it with you on May 13th, 2014. They will showcase products made by the finest female weavers from Ilocos Norte properly called Abel Iloco. It's something that has been drawn in that region since 1572. The designs will be done by Ryan Madamba, a noted fashion and wedding gown designer who hails from Ilocos. It'll be a luxurious showcase of resort and evening wear so you better get your eyes treated to some of the Philippines best designs. 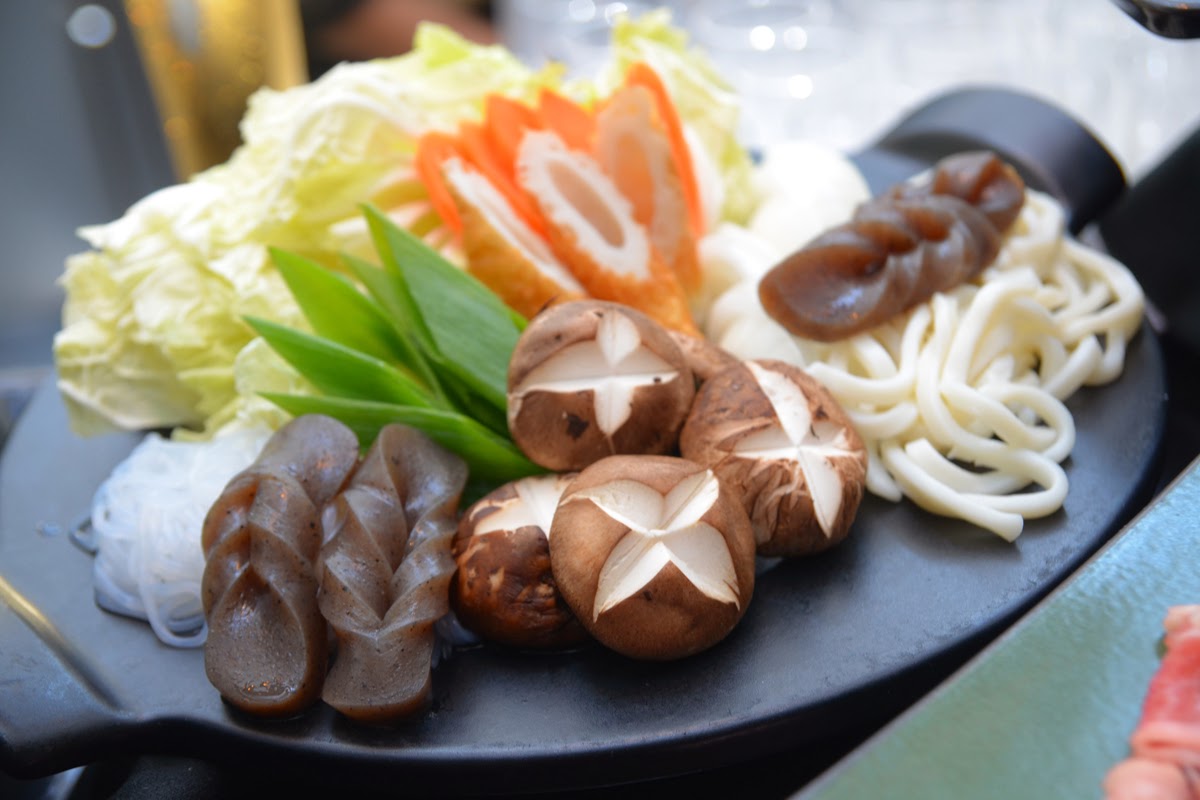 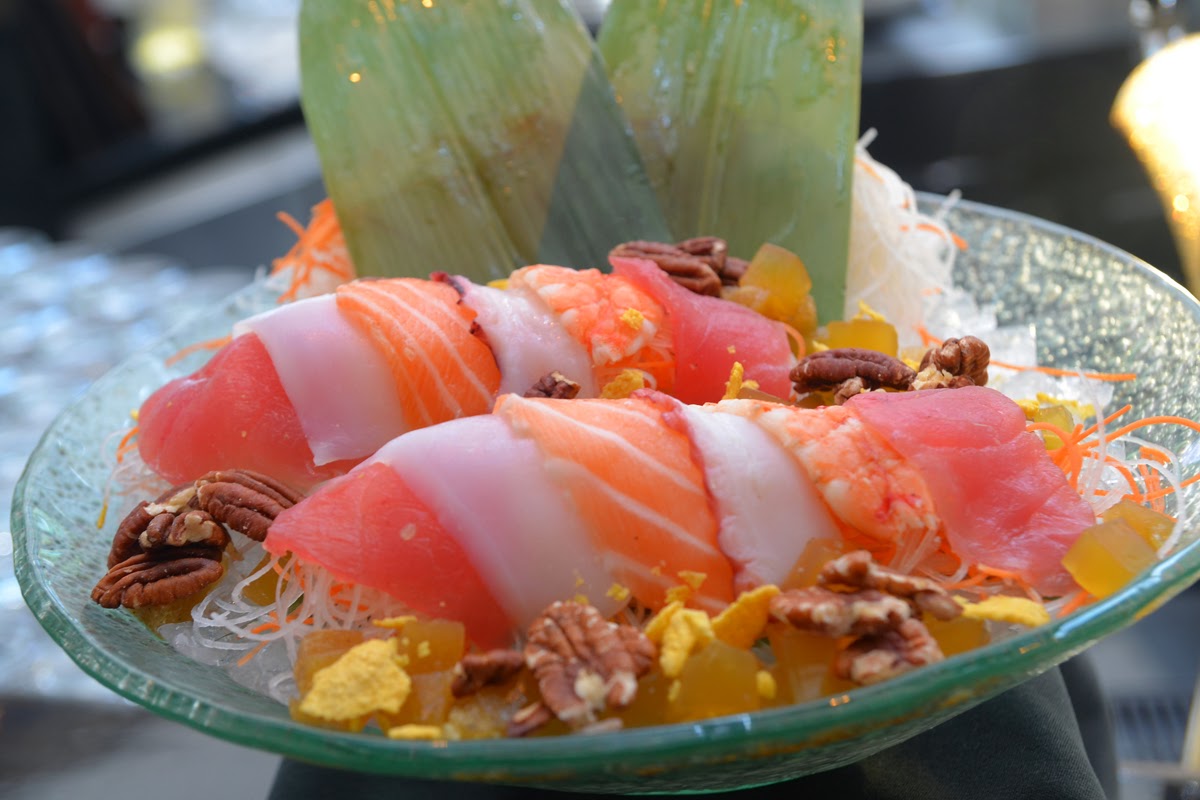 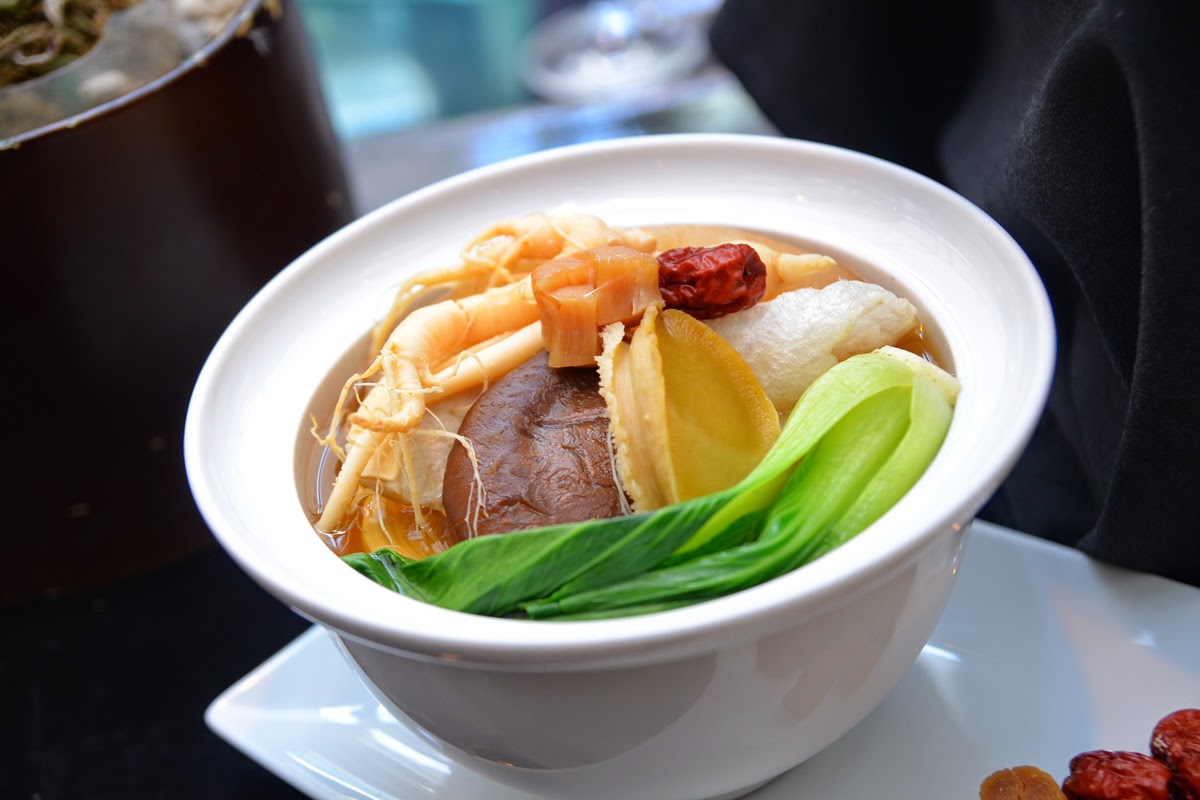 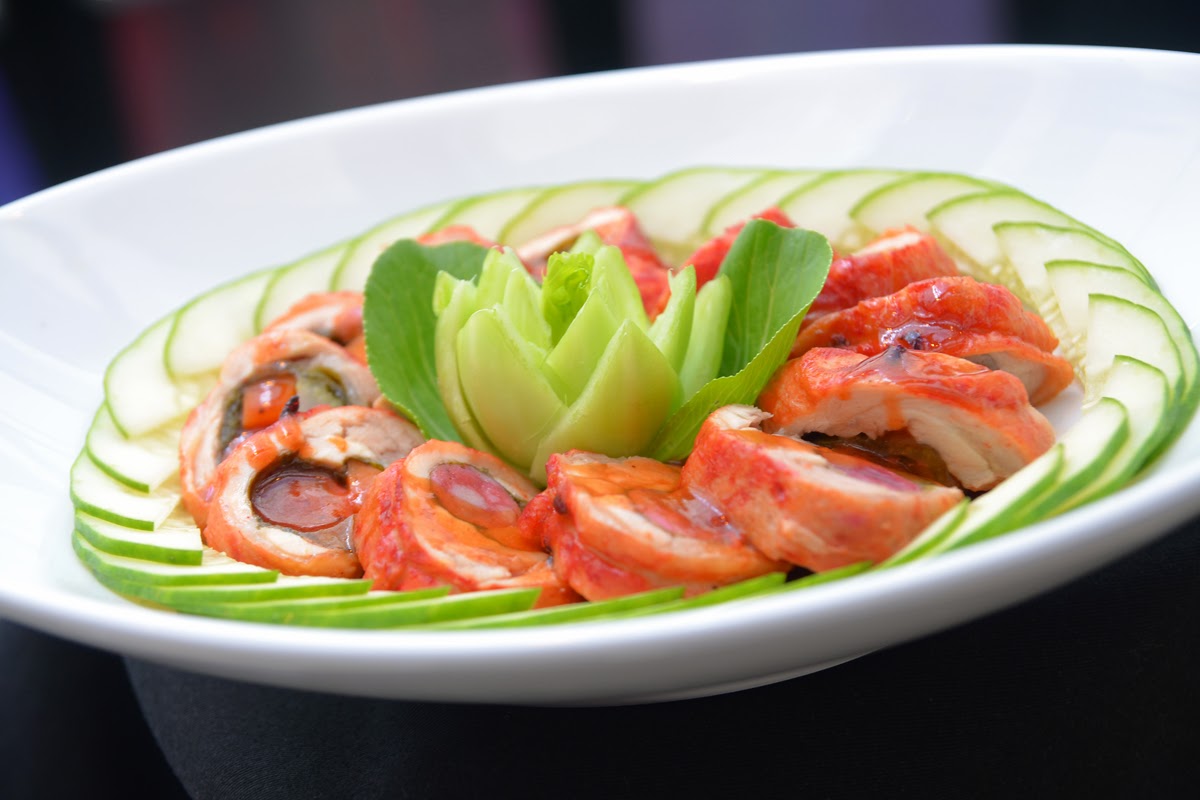 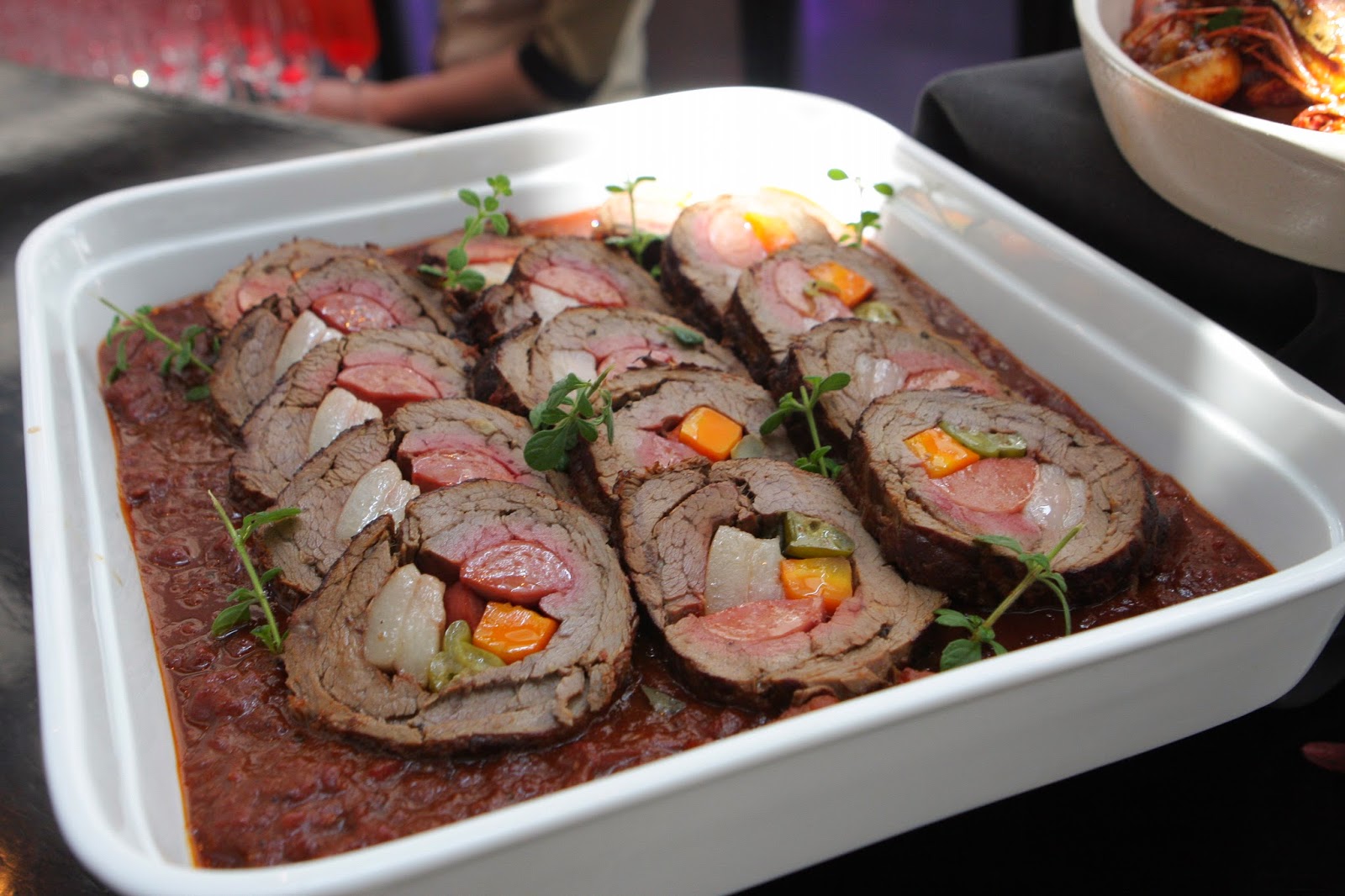 Spiral's very own Chefs and Master Chefs have prepared their heirloom recipes, some of which have been passed on from generation to generation. It doesn't go authentic than this! Just look at what they shelled out from their family pantrys!


Each of these dishes have their own little stories behind them. Truly, this is one remarkable way of celebrating Mothers Day. Spiral has continued to be the best in food choices - and this is a testament on how important Mothers play in the lives of now Masters in the kitchen. Heartwarming to know they are so proud to share the secrets passed on to them by Moms, Grandma's and even Great Grandma's!

While you are there, you can also win for yourselves Jewelmer and L’Oreal Paris products. Sofitel is also releasing new rates just for this day. The awesome Mother’s Fashion Show and Spiral dinner rate costs only PHP 2,550++ for adults and PHP 1,300++ for the young ones. Whilst if you bring kids that are 4 years old and below, they'll be all free!


If you want to reserve, please proceed to Spiral Manila's Facebook Page. I even heard that they're giving away huge discounts now! :)


If you wish to stay at the hotel, they have a special Mother’s Day room package in Sofitel Manila from May 9-11, 2014. You also will be receiving a special three strand freshwater pearl bracelet if you get that. Isn't that awesome? You deserve the best for your Moms and only Sofitel Manila can get you what you truly need! Hey, I just heard they're throwing away a 40% discount on their Facebook Page! Come rush over to their channels and see for yourself :)

For more information about their restaurants:

http://www.spiralmanila.com/
Posted by John Bueno at 9:57 AM