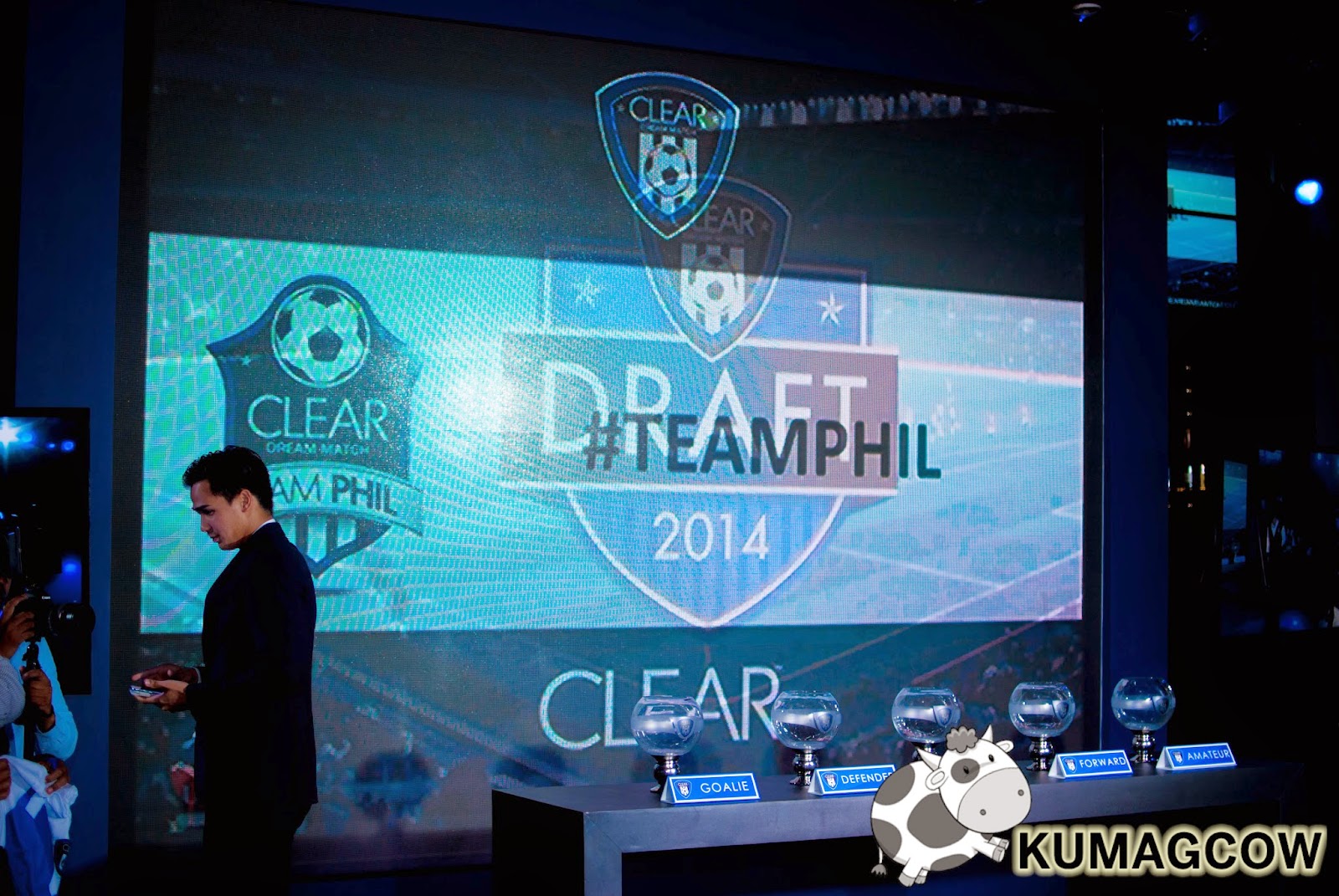 Have you already voted? Or not? Well, you guys and gals have the power to choose among Team Phil or Team James on who will have the right to choose their legends just by tweeting or posting on Instagram. If you post these two hashtags #TeamPhil #ClearDreamMatch it will be Phil Younghusband who's going to choose the legend, but if you post #TeamJames #ClearDreamMatch then it will be James Younghusband who's going to choose between football greats Dennis Wise the former captain of Chelsea FC and World Cup winner or former Italy captain Fabio Cannavaro. This also includes Manchester United's Paul Scholes and Andy Cole who will also join this year's festivities.


I also saw some of the last slots for Team Phil and Team James getting filled up! Check out these guys!

Some of these guys are prodigies. Even at a young age, they performed quite well in their respective football clubs. Now they're part of a bigger league that only Clear can deliver!

In the end, Team James ended up with mostly Meralco Sparks members.

The big men on the other hand ended up with Team James. It was a mix for him.

The games will be played in the University of Makati. Last year was really tough because they had to battle it out in the rain and the rough muddy terrain in that place. Team James won overwhelmingly but Phil says he still wins by points overall. This game will settle the score. Believe me, the more good looking brother will prevail and have bragging rights for the year!

So make sure you gather your friends and go to University of Makati grounds this coming June 7, 2014. Wish Team James all the luck in the world! :)