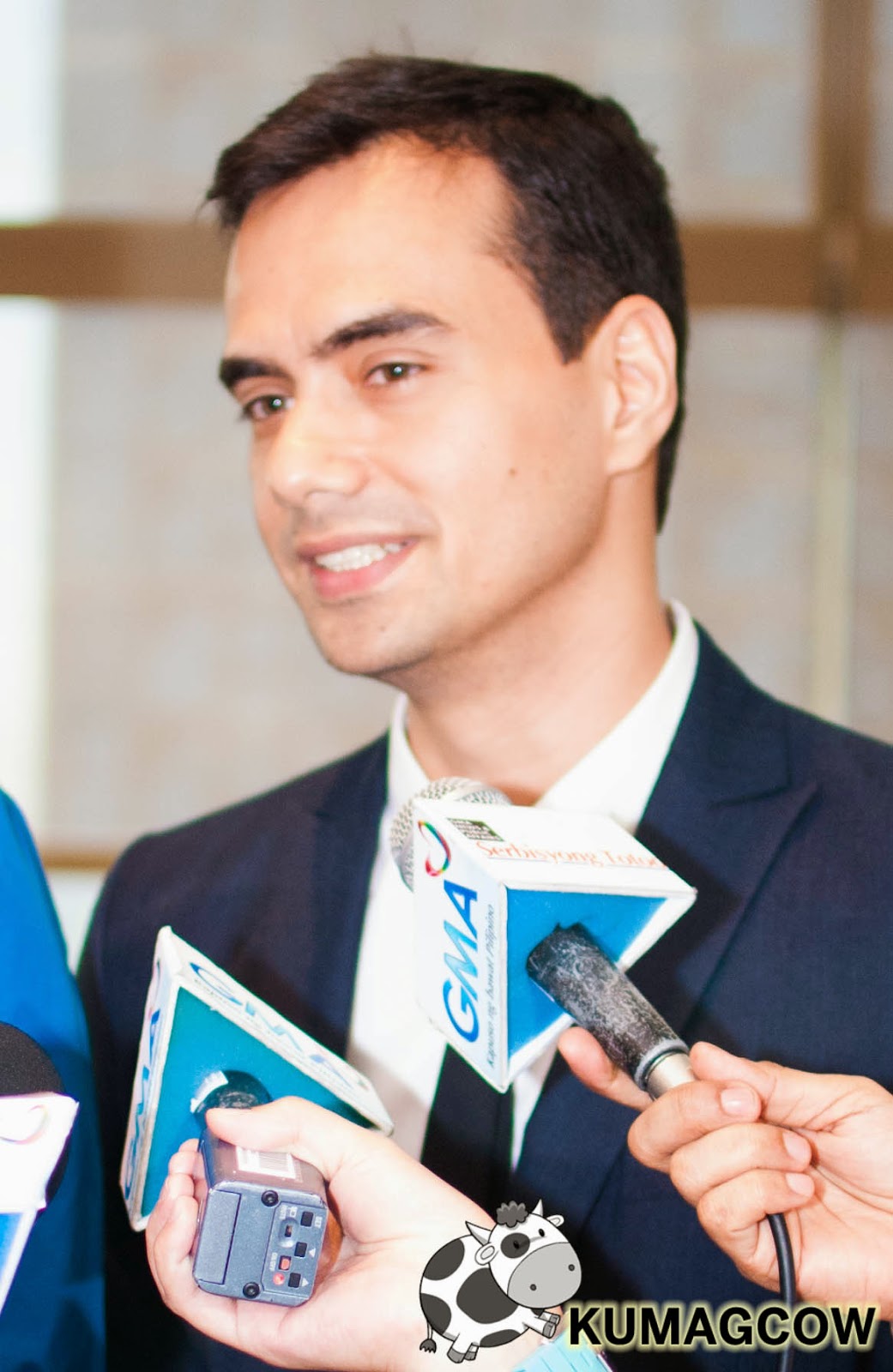 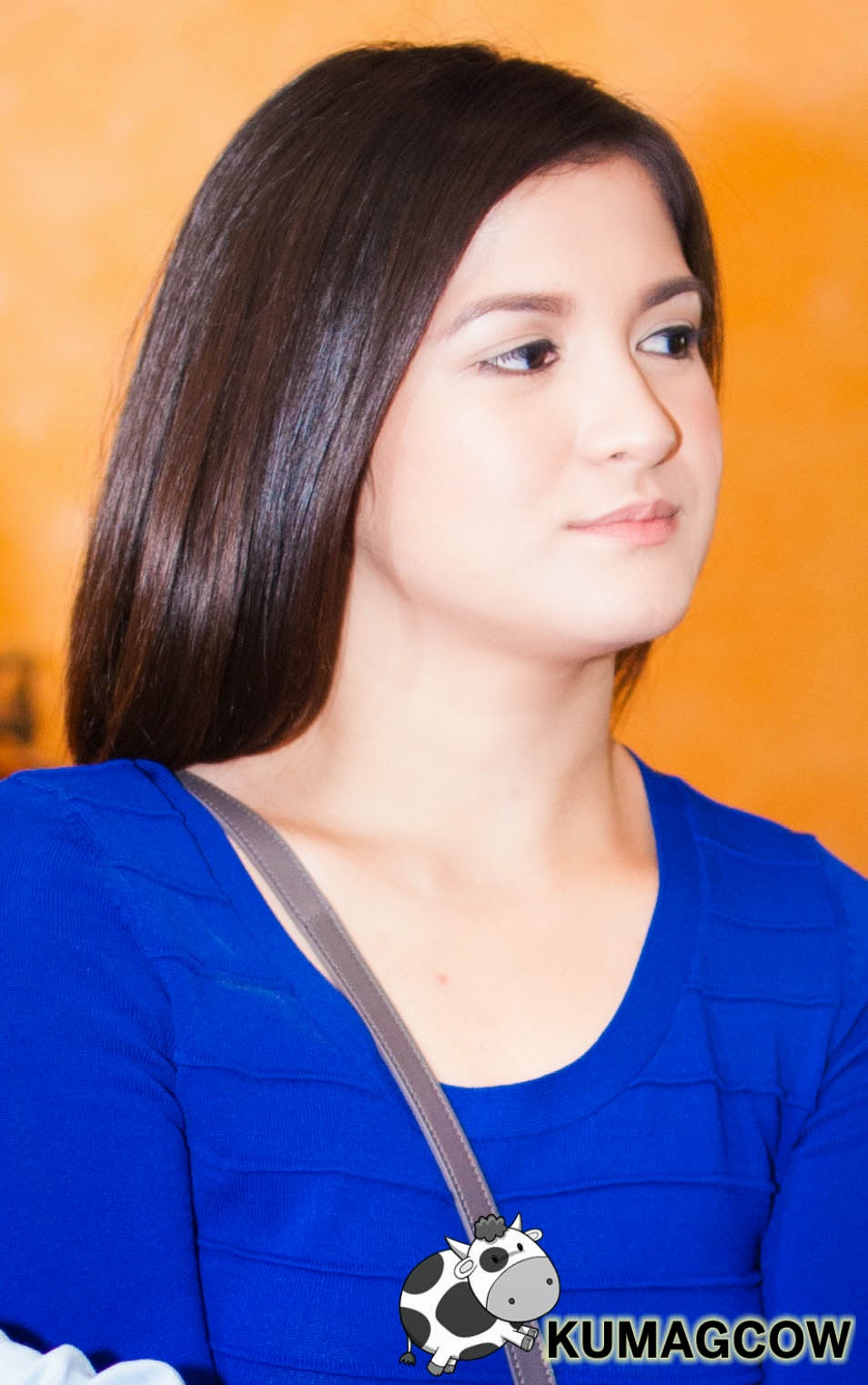 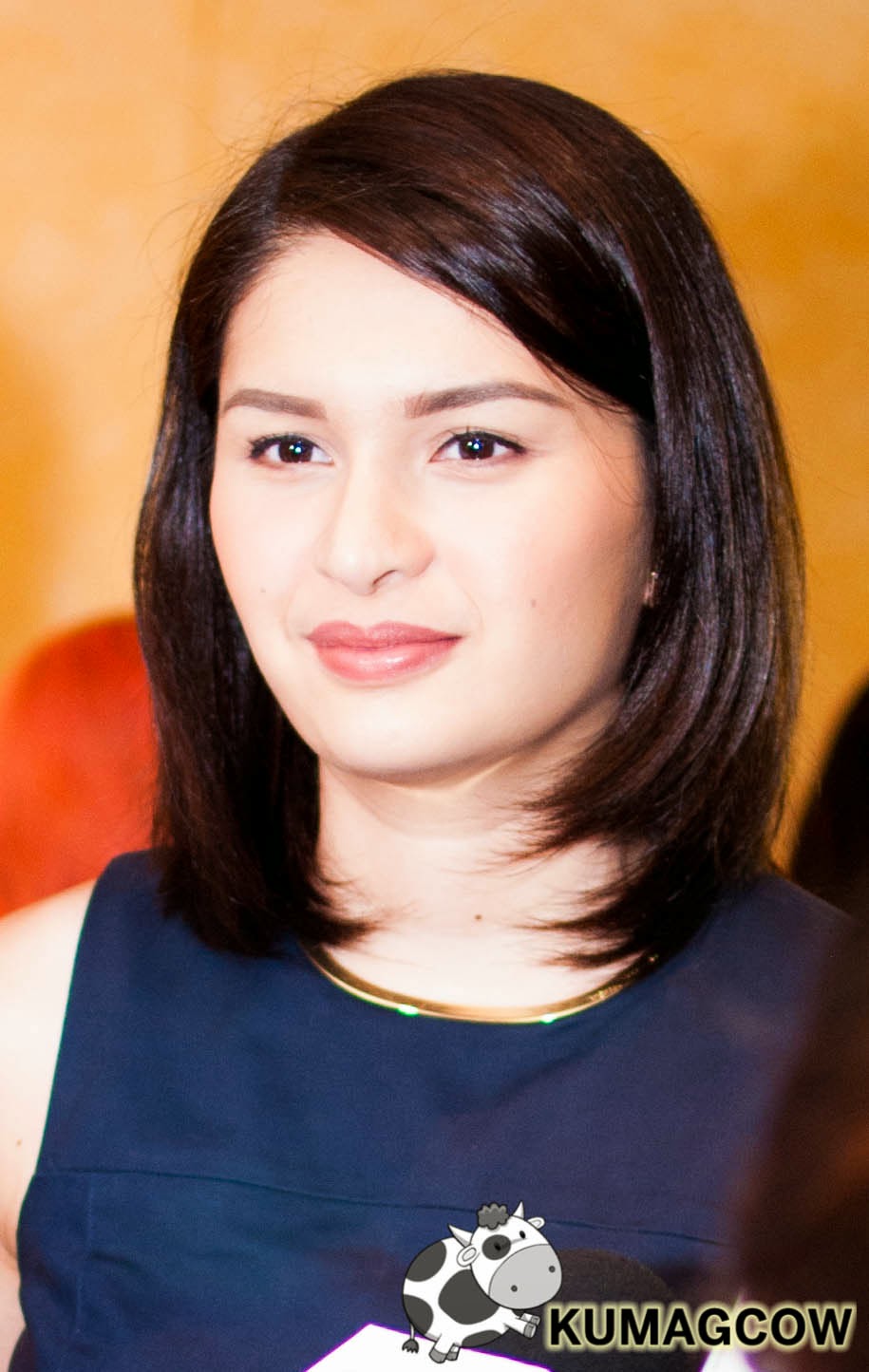 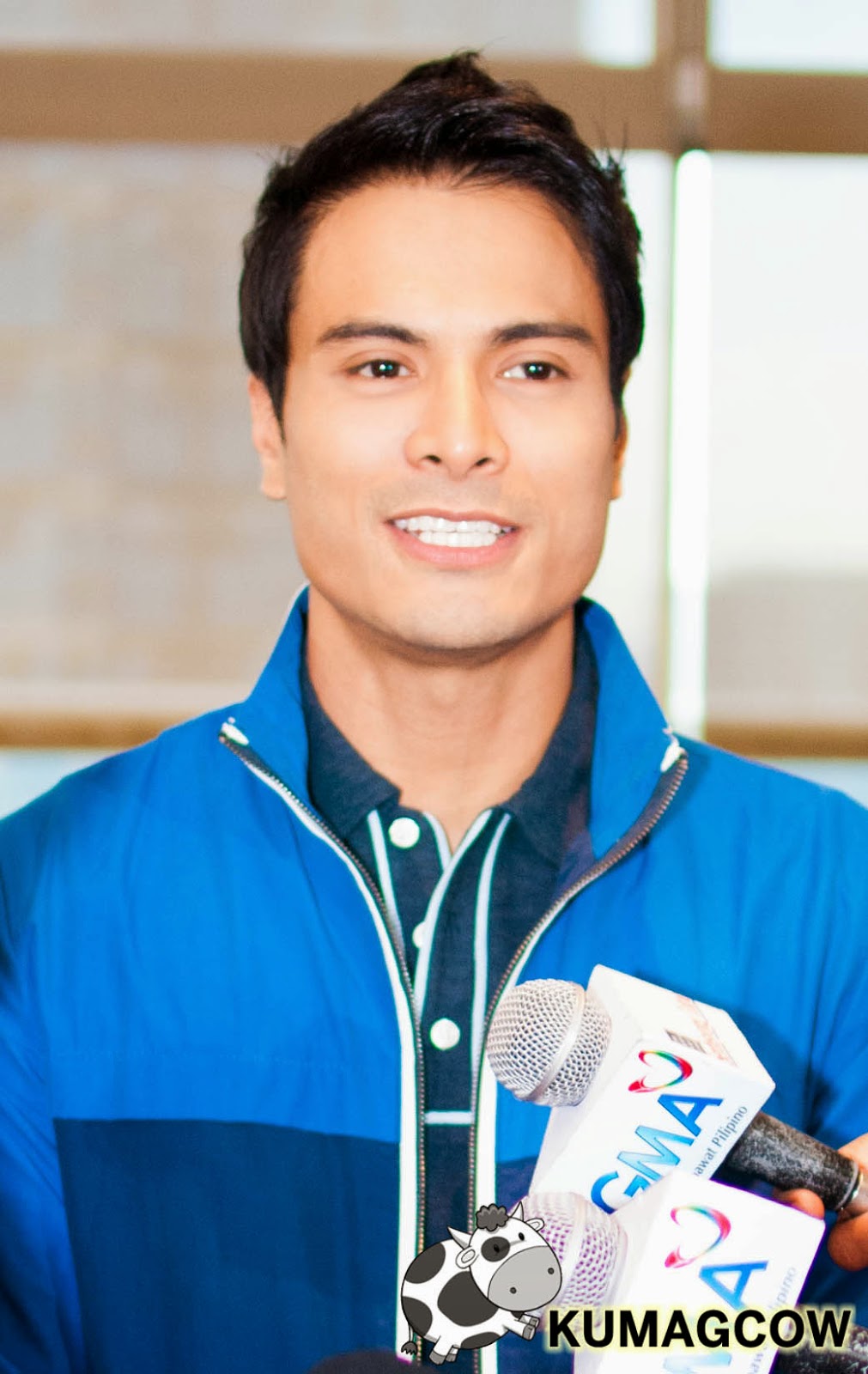 I will have to admit. I used to watch this show everyday because of the story and everything but I stopped because it stressed me out. I couldn't concentrate anymore. Each scene in this series would either have someone hitting a lady or gripping her against the wall or throwing her around like a rag doll. Though obviously, the scenes were all well thought and executed for it to affect me that well. I didn't ask or talk that much during the blogcon because they might find out I'm a fan! LOL! It deserves the praise and ratings it's getting though and I applaud them for that!

Rafael Roselle who plays Rico Santos in the series even sang a few songs to get us a little comfortable.Also in the show are lead stars Camille Prats who plays Sophia/Maria, Charee Pineda as Maricar, TJ Trinidad as death by eye color Earl and Pauleen Luna as Tessa. Other stars such as Yayo Aguila, Sherilyn Reyes, Kevin Santos, Lou Sison, Diego Castro, Red Bustamante, Zarah Mae Deligero, Jojit Lorenzo and Ms. Caridad Sanchez are also in the show. They are currently troubled about who's who because apparently, news that the reconstructive surgery about the fake Maricar was out!

Camille says almost all the scenes in this series was tough to portray. Gravity was trying to pull them together but ethics was keeping them apart because they needed to do the right thing. She married TJ in the hopes of proving her love but turns out she was actually fooled into the situation... and she didn't like it when she knew about it. Her favorite line in the series is "Sa akin ka na lang ulit Rico" because she had to say that a lot of times. Rafael Roselle remembers the kid in the series who says "I love you ten times, ten thousand times!" which he thinks was so cute and endearing. Tj on the other hand loved the statement "Akin ka!" stemming from his role who's got an obsession with Sophia played by Camille Prats. They also had a very Hollywoodish car chase scene which you also should watch out for because they were so ecstatic telling us about it. Rafael compares it to the running scene in Pearl Harbor which he thinks is one of the highlights. They will also in the end find Cecilia, is she Maricar? Well, you have to find out by watching the series, all afternoon on GMA!