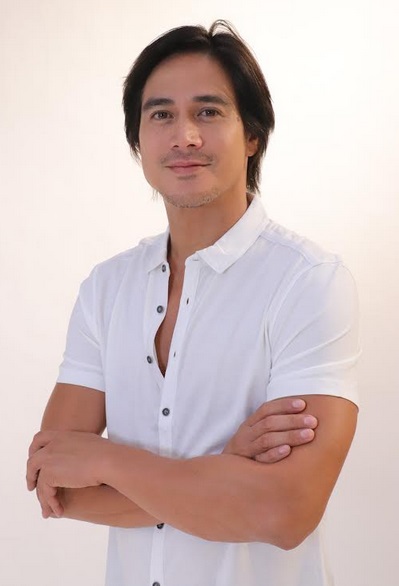 The show has been breaking records in ratings, and has practically beaten several programs from other channels in the same timeslot. TV5 President and CEO Robert P. Galang attributes this to the right kind of material being shown in primetime hours in the channel. TV5 Execs, people behind the show are extremely grateful for the viewers who religiously watch the show. They know it wouldn't have been successful without their support and even tease that there would be a lot of things they have in store for them in upcoming episodes of the comedy/drama program.

This will definitely add a lot of conflict between Piolo, Maja Salvador and Noel Comia Jr.'s characters, but rest assured they'll be living a life that may be full of challenges, but will never lose hope. Make sure you catch it on October 25 and the corresponding Monday, Tuesday, Thursdays after that at 7:15PM. It goes right after Sing Galing and before hit show FPJ's Ang Probinsyano which is also shown on TV5.