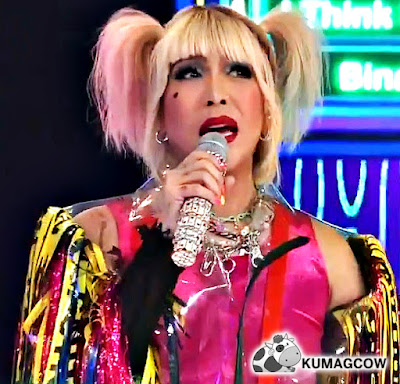 Last night's episode of "Everybody Sing!" had me thinking. The contestants were pretty much struggling to answer one particular song in the Jackpot round and have listened to it several times, and their time was running out. All the other songs were guessed correctly instead of one which is "POP Goes the Weasel" which is an old nursery rhyme/song published in London. Everybody at home knew it (thanks to my Dad who always played the old stuff!), and hearing the stories of the factory workers who lost their livelihood during the pandemic was heartbreaking, Vice Ganda must have felt what I felt, the urgency to help these people. During the last few seconds, Vice dropped a super obvious clue, and of course... they won the Jackpot prize!

This means 25 Factory Workers won a whopping Php 500,000. If you split that among them, they'll get 20,000 pesos each which in this day and age would help a lot especially those who lost their jobs. I heard some of them even struggle to put food on the table, this won't just give them relief, but give them a second shot at making a living. What Vice said after was actually even MORE moving. Here's the clip!

This moved me, the rest of the people watching the show. I saw a lot of the Factory Workers go off camera and ball, cried, let it all out because they knew how these all are going to be a huge blessing for them. Vice says "Of course nandiyan pa rin ang harutan at kulitan sa 'It's Showtime' at 'Everybody Sing' pero kailangan din natin magbigay ng inspirasyon at positive good vibes sa mga manonood. Madami ang nag-guide sa akin at nagbigay sa akin ng inspiration so I'm just paying it forward now that I have a platform to reach a lot of people." 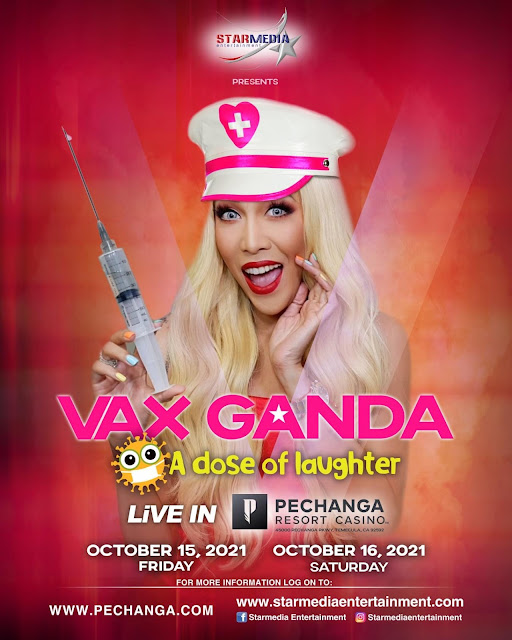 The Unkabogable Vice Ganda by the way will continue her brand of entertainment in California USA. She's having a two night concert called VAX GANDA: A Dose of Laughter in Pechanga Resort C@sino on October 15 and 16. You can get information about it and tickets on Pechanga.com or StarmediaEntertainment.com. If you are in the US and in nearby states, take the trip and see her LIVE!


If you've been stressed at work, or stuck at home and can now follow health protocols to go to venues, might as well see why Vice continue to be loved by many.