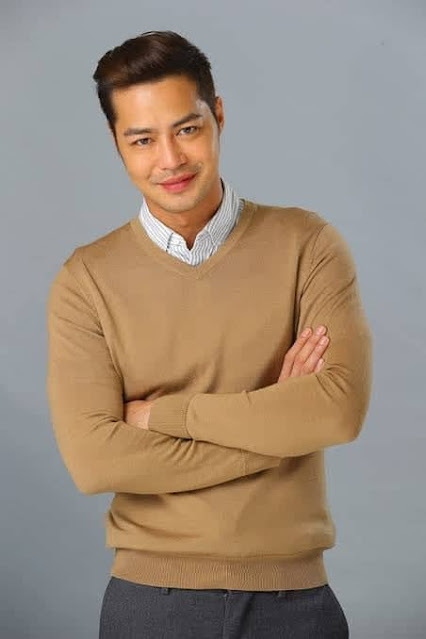 Dubbed as one of the most eligible bachelors in the showbiz industry, a multi awarded actor with a Best Actor Award in the International Emmy's in his belt, Zanjoe Marudo is celebrating his 15th year. After starting as a contestant in Pinoy Big Brother, he's now donned magazines, TV shows, movies, he's now one of the most in demand actors in the Philippines... and of this generation.

The episodes will be published on September 26 (12 noon), October  2 and October 9 same time. You'll get to know Zanjoe even better after seeing this and see the reason why he's doing good after all these years. Zanjoe will also be doing The Broken Marriage Vow, also, he's nominated for the iWant Original Film entitled "Malaya" in Gawad Urian, plus he's also on YouTube now together with his friends Hyubs Azarcon and basketball phenom LA Tenorio via their channel D' LaZY Road Trip, so make sure you're subscribed to that and Star Magic's channel if you want to stay updated of his work!