A few days ago, realme invited media for a preview of a few things they're launching this week. It was actually super hard to keep things from you, but since they already talked about it this weekend, here's a few things of what we know so far about the realme GT Master Edition Series and the new realme book. The event was attended by realme Philippines executives Austine Huang, Kyle Hubo, Jeannielyn Cheng, Dom Nacorda, Jimmclaude Gayo and a few media guests. They dub these as flagship disruptors, 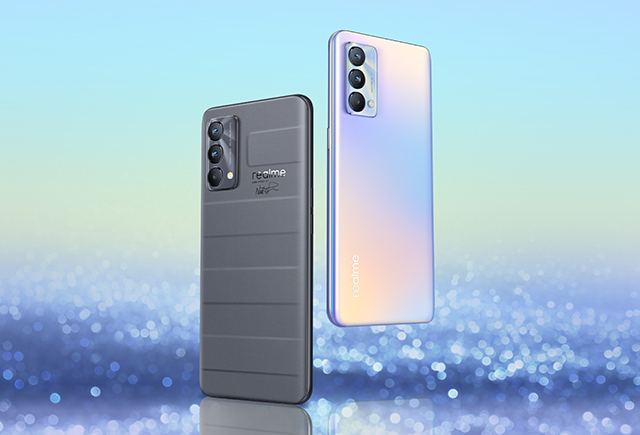 Jimmclaude Gayo explained to us the new phone and says "The realme GT Master Edition Series is designed by Naoto Fukasawa. It's in a "suitcase design" and as he says "I want to design for positive, active and lively people, the suitcase is an everyday gadget, it's got horizontal grids, comes in Voyager grey. This is the world's first concave leather design made of vegan leather. It's eco friendly and ethically sourced. We also have it in daybreak blue. Equipped with a Qualcomm Snapdragon 778G 5G processor, better CPU, GPU and AI performance versus previous flagship phones. It's 5G ready and can do WiFi 6. 8GB ram and comes in 128 and 256 storage version. It also employs 65W super dart charge, good for gamers and heavy phone users.  This also has a Vapor Chamber cooling system so it doesn't heat up. The GT mode makes gaming smooth, and it runs Android 11 out of the box via realme GT Master Edition. This has a 64MP primary camera (32MP selfie camera), macro and wide lens. It also has a dynamic photo lens, instant focus, quick start, film simulation color (simulates Kodak color shots), black and white, and dramatic mode. It's a design awardee so it's really a thing of wonder." 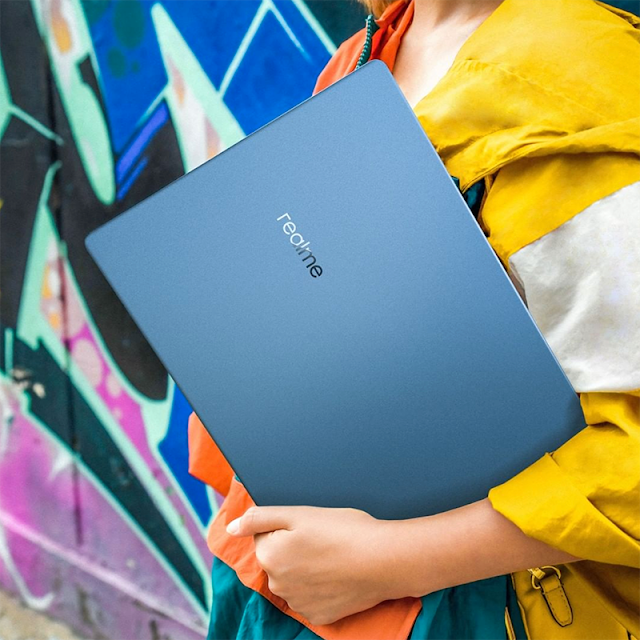 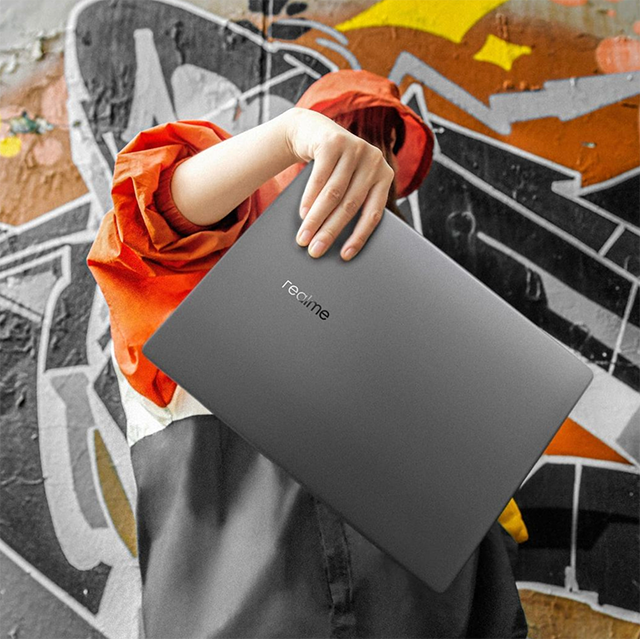 Austine Huang "We have expanded our portfolio and our entry to the laptop category starts with the new realme book. realme’s new products represent some of the very best in technology, and we've kept them affordable so it would be accessible to a lot of Filipinos. We want to be part of the realme Squad's goals in achieving their full potential. The realme GT Master Edition and the realme Book is going to be a huge part of that. We can’t wait for everyone to experience them starting today!"

The realme book has a lightweight design. It's only 1.38kg which you can carry around easily. It's lighter than the latest macbook. It's simple, sleek, elegant and is made of an aluminum body. It comes in real blue and real silver colorways. It carries 11th Gen Intel Core i5 processor, when used, it's smoother when you create things that involve photos and videos. The graphics card is an Iris XE. You can also expect smoother gameplay, they tested it in LOL and Valorant which are pretty popular nowadays. The realme book also employs dual fan cooling system so you don't overheat. It also does 65W Super Dart Charge, 54W Large Battery so you can last almost the whole day (office hours) without the need to plug in. It responds fast, has enough storage, also has a PC Connect option so you can connect to your gadgets and your laptop with ease and transfer files. You can also upgrade it to Windows 11 for free. It's got Thunderbold ports (so you can connect it to monitors with ease), passed durability tests. This also comes in in Core i3 and Core i5 variants + 8GB dual-channel LPDDR4x RAM.

The official launch of the GT Master Edition and the realme Book will be on September 23 at 6 p.m. via the realme Philippines Facebook page and YouTube channel so make sure you're subscribed on both social network channels.